Is This Where Some Pope Francis Fans Exit The Bus?

Is This Where Some Pope Francis Fans Exit The Bus? November 18, 2013 Frank Weathers 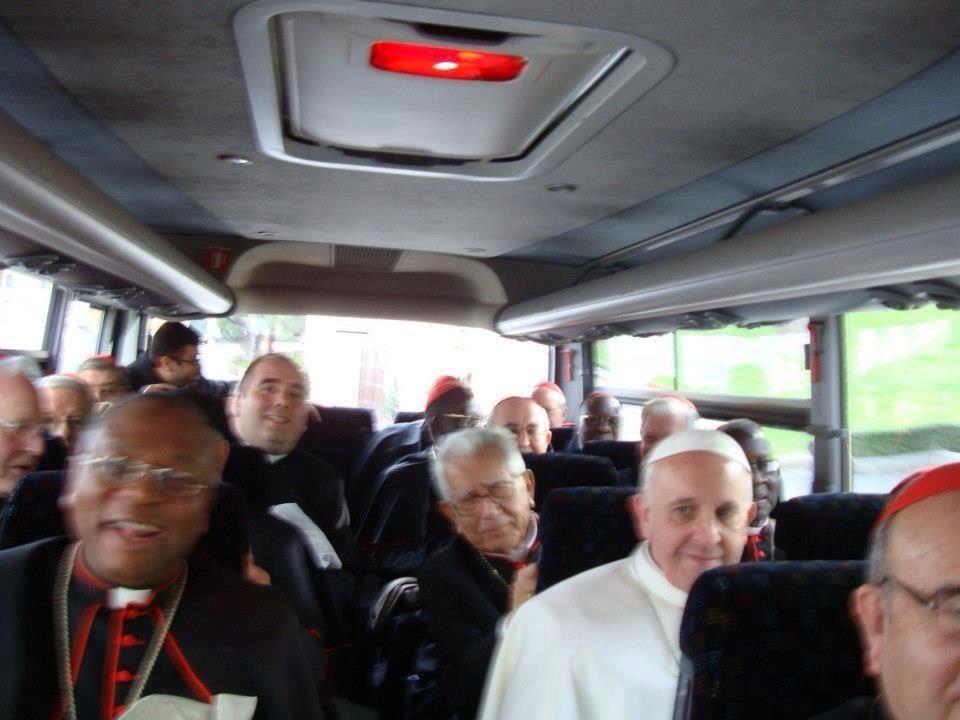 See, he gave a little homily today, like he usually does. The first reading was from good ole 1 Maccabees, which is a book that I didn’t even know existed for the longest time. Lots of important history in 1 and 2 Maccabees. Did I mention how Judas Maccabeus reminds me of Lee Van Cleef?

The Pope emphasized that something similar or the very same thing is true in the 21st century:  “The worldly spirit exists even today, even today it takes us with this desire to be progressive and have one single thought. If someone was found to have the Book of the Covenant and if someone obeyed the law, the king condemned them to death: and this we have read in the newspapers in recent months. These people have negotiated the fidelity to the Lord and this people, moved by the spirit of the world, negotiated their own identity, negotiated belonging to a people, a people that God loves so much that God desires to be like Him.”

“But you think that today there are no human sacrifices?” the Pope asked. “There are many, many.  And there are laws that protect them.”

“But what consoles us faced with the progress of this worldly spirit, the prince of this world, the path of infidelity, is that the Lord is always here, that he can not deny Himself, the Faithful One: He is always waiting for us, He loves us so much and He forgives us when we repent for a few steps, for some small steps in this spirit of worldliness, we go to him, the faithful God.”

The book reference? I think the translator means Lord of the World

, written by Monsignor Robert Hugh Benson. I’ve been meaning to read it, as it’s on the YIMCatholic Bookshelf (along with 1100+ other books).  I’m going to get right on it after I finish The Brothers Karamazov

(which could take weeks and weeks).

Oh, and I’m staying on the bus with il Papa. I’ve got a lot to learn from him on the art of loving my neighbor as myself. He’s a pretty good example in that department.

UPDATE
Fr. Robert Barron on Benson’s Lord of the World. 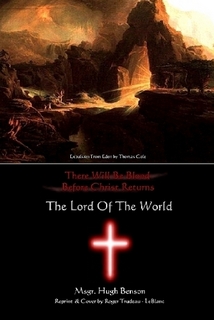 November 19, 2013 Marines With Beards Helping Wounded Warriors? Count Me In!
Recent Comments
7 Comments | Leave a Comment
Browse Our Archives
get the latest from
Catholic
Sign up for our newsletter
POPULAR AT PATHEOS Catholic
1