SCOTUS Scuttles Plan That Would Have Forced Nuns To Violate Their Conscience January 24, 2014 Frank Weathers 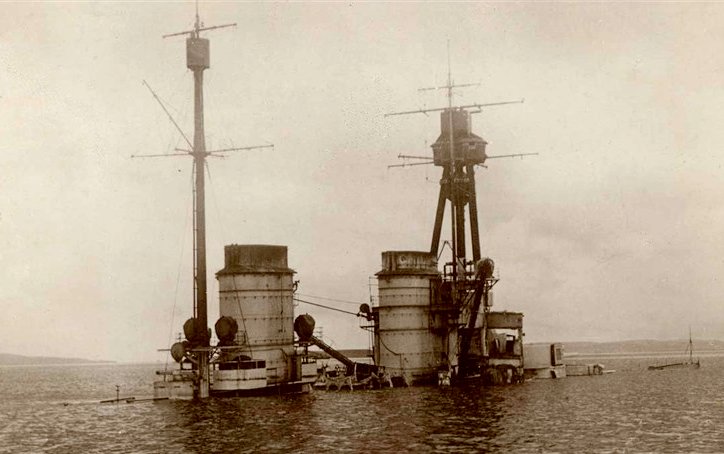 It’s temporary, so look for the Administration to raise this ship from the bottom again. The Los Angeles Times reports,

WASHINGTON — The Supreme Court on Friday shielded the Little Sisters of the Poor and other nonprofit religious groups from complying, for now, with the Obama administration’s rule that they provide free contraceptives in the health insurance they offer employees.

The justices issued a one-paragraph order that keeps in place a temporary injunction that was handed down by Justice Sonia Sotomayor on Dec. 31.

The Little Sisters of the Poor and other Catholic charities objected to the so-called “contraceptive mandate” — a provision of the Affordable Care Act — on religious grounds. Their lawyers said they feared “draconian fines” if they failed to comply with the new rule, which took effect Jan. 1.

Friday’s order says that if Little Sisters and the other nonprofits that filed suit inform the Secretary of Health and Human Services in writing that they have religious objections to providing coverage for contraceptive services, the government may not enforce the provision until the 10th Circuit Court of Appeals in Denver rules on their legal challenge.

Catholic leaders say the rule violates their religious freedom because they believe contraceptives are immoral.

The Obama administration says the requirement protects women’s healthcare rights. Officials stressed that religious groups may opt out of paying for contraceptives by filling out a form triggering a requirement that their insurers pick up the cost of such coverage.

In their lawsuit, the Catholic groups objected to signing the form, saying it effectively forced them to take part in a process that would still result in contraceptives being provided.

In the ruling Friday, justices said the Catholic nonprofits “need not use the form prescribed by the government,” nor send copies to their insurers.

“We’re very relieved,” said Daniel Blomberg, legal counsel for the Becket Fund for Religious Liberty. He said the court’s order would not only shield all the groups that joined Becket’s lawsuit, but “practically speaking,” it would also likely extend to any religious nonprofit that objected to providing contraceptives on religious grounds.

The Supreme Court’s order spoke for the entire court, and there were no dissents. But it also makes clear the order is temporary. The action “should not be construed as an expression of the court’s views on the merits,” the order said.

The Becket Fund has the order.

It may be temporary, but it’s still good news for conscience rights protected by the Constitution. Expect the Administration to raise this ship from the bottom, refit it, and recommission it as the March 25 date to hear the Hobby Lobby case looms on the horizon. That would be the Solemnity of the Annunciation of the Lord, for you liturgical calendar watchers.

In the midst of your prayers of thanksgiving over this decision, take a moment to pray for the permanent dismantling of  the HHS Mandate. May she head to a scrap yard soon.

January 26, 2014 To Celebrate 30 Years Of Diplomatic Relations Between The United States And The Vatican
Recent Comments
1 Comment | Leave a Comment
Browse Our Archives
get the latest from
Catholic
Sign up for our newsletter
POPULAR AT PATHEOS Catholic
1