The Indiana Pizza Vendor’s Plans For Their $842K Windfall… 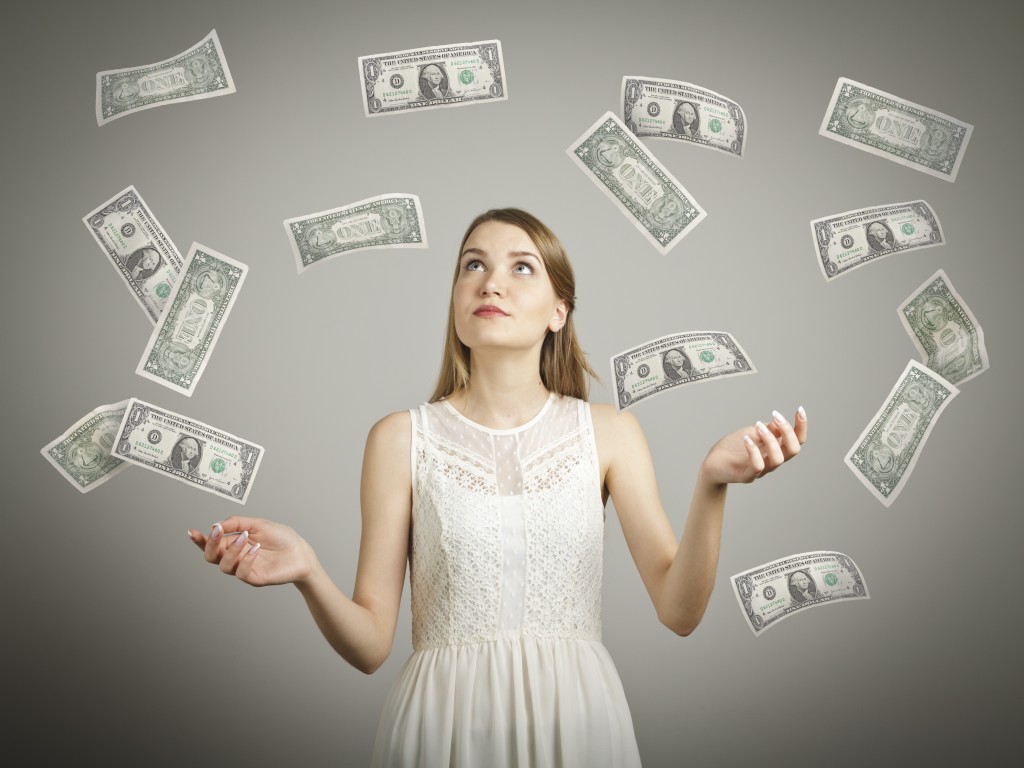 Mammon is not happy about this development.

In a report that first appeared in The Daily Mail, Mr. O’Connor says that as much as his little pizza parlor could use all that money — he explains that Memories sells “a little over 100 pizzas a week” — he and his daughter plan to share their newfound wealth.

“They revealed they are set to share their new fortune with disabled children, a women’s help group, firefighters, police trusts, Christian churches, and Washington florist Barronelle Stutzman, 70, who was fined after declaring she would not serve a gay wedding.”

You may recall that the elderly florist was slapped with a $1,000 fine last month after she declined to sell flowers for the 2013 wedding of longtime gay customers. A judge ruled that Stutzman, a Christian with deeply-held religious beliefs, violated the Washington state law against discrimination.

This reminds me of a parable Jesus once told.

April 9, 2015 I Bet You Didn't Expect The Kingdom Of Jordan To Be This Gorgeous...
Browse Our Archives
get the latest from
Catholic
Sign up for our newsletter
POPULAR AT PATHEOS Catholic
1

When a Good Catholic Girl Goes...
Sick Pilgrim
Related posts from Why I Am Catholic