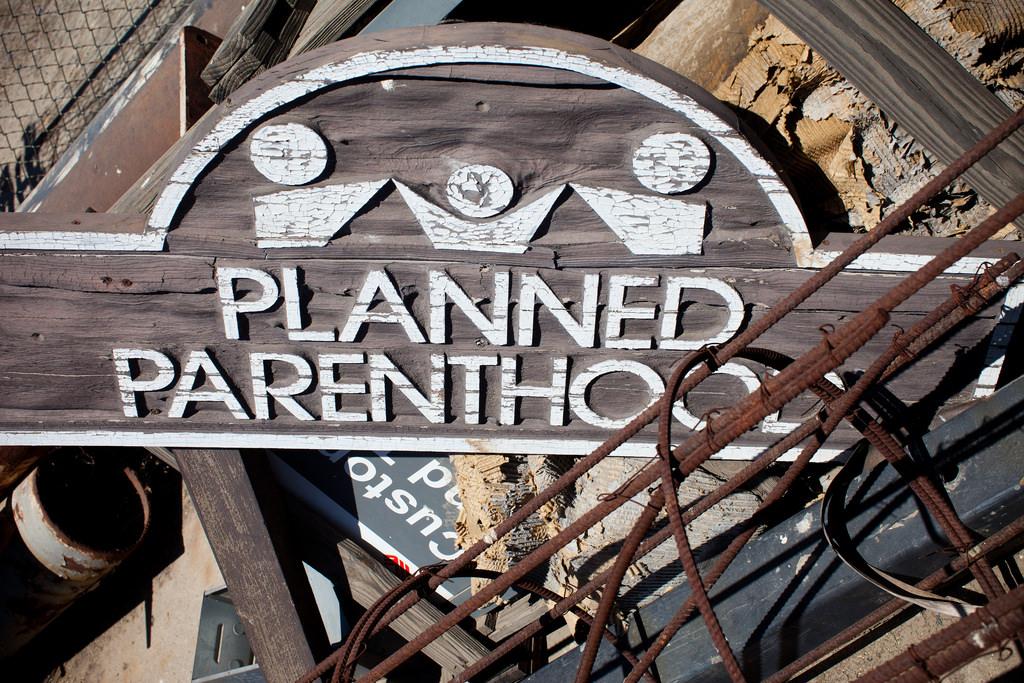 It was an incredibly timely and important reminder of the need to do due diligence (or at the very least check out Snopes) before sharing “news” on Facebook, especially when that “news” simply confirms our deepest fears and suspicions of folks we’ve already deemed our enemies. Along with providing then recent example of fake news stories being frequently shared in Christian circles, Stetzer offered 3 helpful steps for fixing the false rumor you helped to spread.

It was a post I wish everyone on the Internet – Christian and non-Christian alike – would have read.

The very next day after Ed’s wonderfully helpful post, the Center For Medical Progress released the first of a now infamous string of sting videos which purportedly proved Planned Parenthood was in the business of selling baby parts for profit.

Not surprisingly, all hell broke loose on the Christian (and politically conservative) Internet. Even many self-identified progressive Christians were understandably disturbed by what they saw.

Deftly edited, the videos seemed like an open and shut case, definitive proof that Planned Parenthood truly is as evil as its opponents have always claimed. And, to be fair, if they were indeed selling baby parts for profit, the evil label would have been well deserved.

But the videos weren’t what they appeared to be.

Despite what seemed to be unquestionably damning evidence, a whole host of questions began to be asked about the context of these interviews, what was being edited out, and who exactly this Center for Medical Progress actually was.

In the days and weeks that followed, the videos were roundly debunked as propaganda pieces put together by a radical anti-abortion group hellbent on smearing Planned Parenthood by any means necessary. This, of course, didn’t stop nearly a dozen states from conducting their own formal investigations anyway in order to discover the truth of whatever was going on.

In every single investigation, Planned Parenthood was cleared of wrong doing.

Most recently in Texas, a state one would think Planned Parenthood stood the least chance of emerging unscathed, investigators not only cleared Planned Parenthood of any wrong doing, they indicted Center for Medical Progress members David Daleiden and Sandra Merrit for tampering with a governmental record (a second degree felony) and Daleiden again on one count of prohibition of the purchase and sale of human organs.

Sadly, both the debunking and the investigations were too little too late.

The mass hysteria that followed the initial release of the bogus videos was enough to ensure that Planned Parenthood was forever damned as baby part sellers in the eyes of those who had already denounced Planned Parenthood long before Daleiden and company started their hit job.

In other words, despite the perfect timing of Stetzer’s article, neither he nor many of his readers were able heed his advice.

Just 3 days after his sage post, Stetzer joined the newly formed chorus of the outraged, by calling out progressive Christians for not speaking up and denouncing the clearly indisputable evil exposed in the Planned Parenthood videos. Of course, he was far from alone. The Christian internet was filled with condemnation from every corner of the country, with passionate Planned Parenthood opponents sharing each new video as soon as they were uploaded to YouTube.

Conspicuously missing in the midst of this righteous crusade was any sense that confirmation bias might be at play or any concern that these videos uploaded by a mysterious here-to-for unknown group were being blindly accepted without much scrutiny and the counter-evidence intentionally ignored because the smoking gun so long desired had not only being found, but gift wrapped and made available for easy sharing at the click of button.

Worse than the simple gullibility Stetzer warned us about, as state investigation after state investigation cleared Planned Parenthood of wrong doing and independent inquires revealed the videos as bogus, countless Christians chose to ignore the truth and instead continued to spread the lie that Planned Parenthood was involved in the selling of baby body parts and therefore Congress should defund them immediately.

Just last month, long after it began to become clear the Center for Medical Progress videos were not what they seemed, Franklin Graham was still spreading the lie that Planned Parenthood was selling baby parts as he announced on Facebook he was departing the Republican Party. Earlier this week, Russell Moore proudly posted a picture on Instagram of himself welcoming David Daleiden to the Evangelicals for Life conference even though Daleiden’s videos had long ago been exposed as a fraud and Daleiden himself faced an impending indictment for his leading role in perpetrating that fraud. And as of today, presidential candidate Ted Cruz still features the baby part trafficking lie on his website as part of his call to defund Planned Parenthood.

Folks like Graham, Moore, and Cruz are far from alone in their participation in this epic campaign of lies. They are merely some of the more famous faces of a much, much larger contingent of Christians who have continue to bear false witness against their neighbor.

Now, to be fair, gullibility and ignorance may have been passable excuses in the beginning and if the news from Texas was the first report we had revealing that the Center for Medical Progress videos were bogus, then this would simply be an embarrassing case of being wrong. But month after month as investigation after investigation cleared Planned Parenthood of wrongdoing, the continual denouncement of Planned Parenthood as traffickers of baby parts stopped being misguided and became willful participation in a wholesale lie.

Which is why the Church owes Planned Parenthood an apology.

Not for differing views on abortion, but because we collectively and willfully ignored the ninth commandment and in so doing, not only did we slander and bear false witness against our neighbor, we provided the righteous justification (if not the inspiration) spewed from the lips of a murderer who shot up a Planned Parenthood clinic in Colorado.

And together, we owe Planned Parenthood an apology for our sin.

Again, please hear me clearly. This isn’t about apologizing for whatever our stance on abortion might be. Personally, I think abortion as birth control is morally indefensible. But it’s also morally indefensible to bear false witness against our neighbors in order to shame them out of business.

As awkward, embarrassing, and painful as it might be, if we are going to claim to be biblical people and hold on to our integrity, we must find the humility to admit both that we were wrong and that we participated in bearing false witness against our neighbor because we wanted it to be true.

Because we needed it to be true in order to sustain the age old narrative that the folks at Planned Parenthood are altogether evil.

Sadly, the silence from Christian leaders once so outspoken about these videos has become deafening at this point. But the absence of their leadership shouldn’t stop the rest of us from seeking forgiveness from our neighbors no matter how much we may disagree with them on abortion.

We didn’t make those videos, but we continued to spread their lies long after they were shown to be false. The least we could do would be to follow Ed Stetzer’s 3 step advice: post a retraction, don’t excuse it by saying something like, “Well, it might be true,” or, “Well, there is something like that,” or, “Well, it will be true soon,” and be less gullible next time.

If we can’t do that or even something like that, if we can’t find the humility to apologize for our role in this epic campaign of slander and false witness and instead continue to embrace the lies spread by the Center for Medical Progress, we will have forfeited the moral high ground we so proudly claim in the abortion debate.

Moreover, this should also be a soul searching moment for the Church, a time to reflect on our collective approach to abortion because regardless of what side of the debate we find ourselves, all of us – pro-life and pro-choice – want to see the number of abortions in this country (and around the world) reduced.

But to do that, we have to be willing to put down our stones and listen to each other.

Instead of standing at the gates with rocks in our hands ready to stone the next sinner we see walk into an abortion clinic, we should be in dialogue and even working together with groups like Planned Parenthood to figure out a better way forward.

Whether we want to admit it or not, that is our best hope for ensuring women the care they need while also seeking to reduce the overall number of abortions in this country as much as possible.

But it can’t happen and it won’t happen until we find the humility to repent and apologize for our sin.

ONE LAST NOTE: Before the lazy but inevitable “Planned Parenthood owes unborn children an apology” comment appears below, let me just once again: this post is not about whether or not abortion is right or wrong. It’s about bearing false witness. If you don’t think those who spread the lies about selling baby parts are in the wrong, then you’re welcome to explain why, but please don’t bother filling up the comment section with abortion rants. 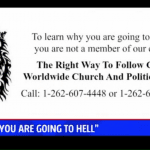 January 21, 2016
CA Church's Robocall Campaign: "You Are Going To Hell If You Are Not A Member Of Our Church"
Next Post 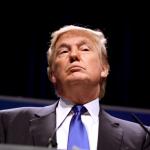