No Jeff Sessions, The Bible Doesn’t Give You Permission To Rip Children Away From Their Parents

No Jeff Sessions, The Bible Doesn’t Give You Permission To Rip Children Away From Their Parents June 14, 2018 Zack Hunt 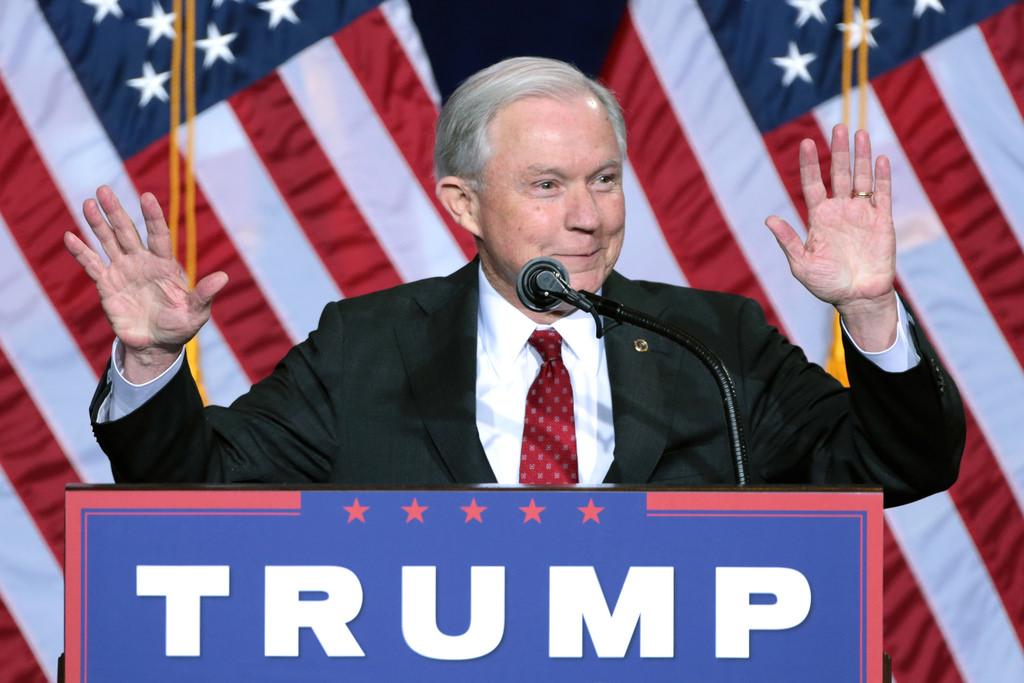 (Credit: Gage Skidmore, Flickr Creative Commons)
This is just abhorrent.
Honestly, it’s hard to think of anything more perverse, more blasphemous, more of a bastardization of scripture, more anti-Christ than trying to use to the Bible to justify ripping children away from their parents.
And yet that’s EXACTLY what Jeff Sessions is trying to do in his response to criticism from church leaders over his so-called “zero tolerance” policy that allows him to do just that.
Have a listen, though fair warning, you may want to step back from your phone or computer screen while you do so nothing ends up being smashed.

Let me take an aside to discuss concerns raised by our church friends about separating families. Many of the criticisms raised in recent days are not fair or logical and some are contrary to law.

First- illegal entry into the United States is a crime—as it should be. Persons who violate the law of our nation are subject to prosecution. I would cite you to the Apostle Paul and his clear and wise command in Romans 13, to obey the laws of the government because God has ordained them for the purpose of order.

This is the same sort of appalling proof-texting that Sarah Sanders tried to use today during her press conference when a reporter asked her if she agreed with Sessions belief that the Bible says it’s moral to take children away from their parents and she replied that, “It is very biblical to enforce the law.”
Now, if you’re anything like me, you’ve probably got a thousand verses running through your head right now that blow out of the water the notion that Jesus would be even remotely ok with children being ripped away from their parents.
But forget Matthew 19 for a second when Jesus says, “Let the little children come to me, and do not hinder them, for the kingdom of heaven belongs to such as these.”
And Forget Luke 17 when Jesus says “It would be better for them to be thrown into the sea with a millstone tied around their neck than to cause one of these little ones to stumble.”
And even Matthew 25 when Jesus says, “Whatever you do to the least of these you do to me.”
Instead, just look at the passage Sessions is citing: Romans 13. It’s one of the most misused and misunderstand passage in the entire Bible. Authorities like Sessions like to trot it out because it gives them the authority to effectively say “If you question me, you’re questioning God.”
But blind obedience to the law wasn’t at all what Paul was calling for in Romans 13.
If Sessions would take a break from tearing families apart, take the time to actually read the book of Romans and see the context of Paul’s words, he would know that.
In the preceding chapter, Paul talks about the marks of a true servant of God and according to Paul, a true servant of God should “Bless those who persecute you; bless and do not curse them. Rejoice with those who rejoice, weep with those who weep. Live in harmony with one another; do not be haughty, but associate with the lowly; do not claim to be wiser than you are. Do not repay anyone evil for evil, but take thought for what is noble in the sight of all…[and] never avenge yourselves, but leave room for the wrath of God; for it is written, “Vengeance is mine, I will repay, says the Lord.” No, “if your enemies are hungry, feed them; if they are thirsty, give them something to drink; for by doing this you will heap burning coals on their heads.” Do not be overcome by evil, but overcome evil with good.”
In other words, this is what a true, godly government official should look like – the kind God would appoint if God were in the business of appointing government leaders which it’s actually not an open and shut case that God is in the business of doing because remember again the context for Paul. Paul is writing under the yoke of the Roman empire, an empire whose head claims not only to be appointed by God, but to be God himself. Therefore, all of the officials the emperor appoints have effectively been “appointed by God.” In other words, there is definitely a tongue-in-cheek/not so subtle/whatever you want to call it criticism going on here from Paul towards oppressive Roman government officials claiming to have divine authority to do whatever they like.
In other words, people like Jeff Sessions.
But Paul continues.
He picks up this call to Christlikeness in chapter 13 itself following his now infamous words about God’s servants in government when he says, “For the one who loves another has fulfilled the law. The commandments, “You shall not commit adultery; You shall not murder; You shall not steal; You shall not covet”; and any other commandment, are summed up in this word, “Love your neighbor as yourself.” Love does no wrong to a neighbor; therefore, love is the fulfilling of the law.”
If those passages surrounding the “obey authorities” verse Sessions is trying to invoke sound familiar, they should.
They’re right out of the mouth of Jesus.
You know, the guy who said there was a millstone waiting for you in hell if you mistreat children.
What Paul is describing in Romans 13 is both the kind of character government leaders should have and what Christian obedience to those government leaders should look like.
That leadership should act like Christ if they’re going to claim to be appointed by God, an appointment that a closer inspection of the passage reveals Paul is probably not entirely convinced of himself.
And as for the citizenry under that authority, it’s not blind obedience to following the law just because a law is on the books that Paul is calling Christians to. Why not? Simple: because laws can be immoral and corrupt. Need proof? Just look at laws legalizing slavery, Jim Crow, the Holocaust…or the current law that allows Jeff Sessions to rip children away from their parents.
For Paul, and more importantly for Jesus, the most important law to follow, the law that trumps (pun very much intended) all other laws is the Greatest Commandment to love the Lord your God with all your heart, soul, and mind, and your neighbor as yourself.
You simply can’t follow that law and obey a law that causes you to do harm against your neighbor.
So, no, Jeff.
The Bible doesn’t tell us we have to blindly obey the laws of the government.
In fact, if anything, the Bible calls us to denounce them for the evil that they are and stand on the side of those they oppress.

Woe to those who make unjust laws,
to those who issue oppressive decrees,
to deprive the poor of their rights
and withhold justice from the oppressed of my people,
making widows their prey
and robbing the fatherless. 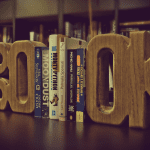 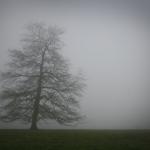 August 31, 2018 The Miracle Of Antidepressants
Recent Comments
1 Comment | Leave a Comment
"Well put. Clear and concise."
Jack K No, Heaven Does Not Have A ..."
"Why is church so boring? And we're still pretending that people who call themselves "Doctor" ..."
Nixon is Lord George Zimmerman, Injustice, & My Slacktivist ..."
"This article is a truly sad story about a man who lost faith. The problem ..."
Joe Del Nobody Is Getting Left Behind (Because ..."
"Noah was not left behind. Noah was the only one left. He and his family ..."
Joe Del Nobody Is Getting Left Behind (Because ..."
Browse Our Archives
get the latest from
Progressive Christian
Sign up for our newsletter
POPULAR AT PATHEOS Progressive Christian
1

'Prayer in schools' is almost never...
slacktivist
Related posts from The Semi-Official Blog of Zack Hunt