Donald Trump wants you to think that he stands for “worshiping God, not government.”

He said as much in his recent, er, speech-if-you-can-call-it-a-speech at the “Celebrate Freedom Concert” put on by First Baptist Dallas at the Kennedy Center. And he’s said it before too. It’s a great line to pump up “the evangelicals.”

We know it’s BS because because The Don is not interested in worshiping anyone other than The Don. The “not government” part is the active ingredient, meant to get the individualistic, small government conservative juices flowing. But that, too, is BS: because being governed by The Don can be as yuge as The Don wants it to be and no Trumpist will utter a peep.

The aforementioned concert, wherein First Baptist’s choir sang a rousing original tune with “Make America Great Again” as the hook, was as close to an exercise in idolatry as a church choir could possibly get. It was well-nigh Babylonian, and certainly Laodicean. If Jesus didn’t vomit this particular church out of his mouth, I nearly did. 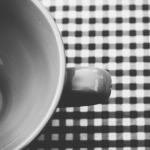 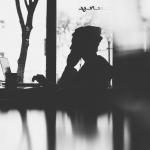 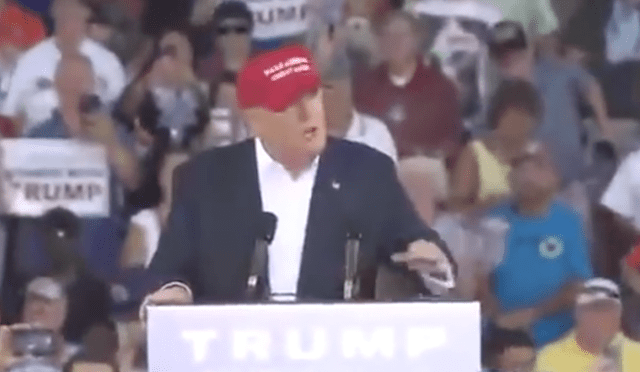