“Blogging is dead,” or so they said. And so they did—content to spatter short-form or visual content across social media rather than spill words in the hundreds for a supposedly waning audience.

This drift among former bloggers toward social media as their primary opinion-sharing and community-building outlet is well documented. If you’ve hung around the Christian blogosphere for long enough you’ve seen it; and if you’ve been writing in this space for more than a few years, you’ve probably gotten caught up in it.

I know I have.

But recently I’ve begun to yearn for the blogging days of old. Yes, things have changed—but perhaps more than that, something has been lost. All it takes is a cursory stroll through Instagram to see that comparison- and bragging-based platform building has grown rapidly while the more thoughtful daily-logging and think-piecing have fallen out of fashion.

The once-maligned “bloggers in their mom’s basement” have simply been replaced by anxious ‘grammers and tweeters obsessed with keeping up with the Jones’s and scoring the hottest of takes.

When my friend (and new General Christian Channel editor) Jerusalem Greer asked if I might want to come back to Patheos with a column on this new channel, it felt perfectly timed. For one thing, I haven’t written in a while—at least, not since my book launch last summer. I’ve been in a season of life that required a head-down kind of focus on the basics, processing major life changes and grinding at work to sustain my family and get us to our next season.

But in a bigger sense, I’ve also grown tired of a certain kind of social media-based platform-ing, especially in the current political climate—and so returning to Patheos to blog again is something of a godsend. I know I have something to say again…and I don’t want to waste those new words in the soundbites and potshots that social media affords.

Furthermore, writing this column is timely because these are particularly dark days—and they demand a response. They call for a contrary message to radiate. And I don’t want to stand idly by anymore.

So, welcome to this space! Uncategorized is the name of this column, precisely because that’s where I find myself on the faith and life journey: uncategorized with respect to my views on a good many things. The column’s tagline is, thus, apt: faith, culture, and politics—beyond the bounds. And you can expect consistent commentary here that will probably come off too conservative, too progressive, too religious, too worldly, too political, too spiritual, and everything in between.

But I hope it will always be real, always sincere, and always radiating more light into the darkness. 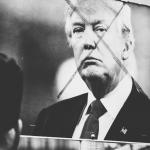 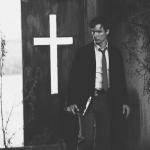 July 23, 2018 "The Light is Winning" has a beginning
Recent Comments
0 | Leave a Comment
"I enjoy Pastor Steven's sermons and I love the music. But to say "We serve ..."
Lucinda Hughes What Furtick’s Millions (and the “We ..."
"Not carrying a firearm makes you 1000x more likely to be the victim of a ..."
Tiny J Guns Don’t Kill People…
"Nah."
Tiny J Trumping God
"#orangemanbad"
Tiny J Top Ten Reasons Donald Trump is ..."
Browse Our Archives
get the latest from
General Christian
Sign up for our newsletter 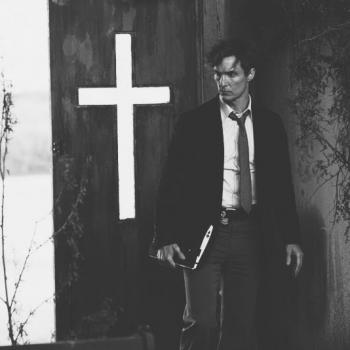 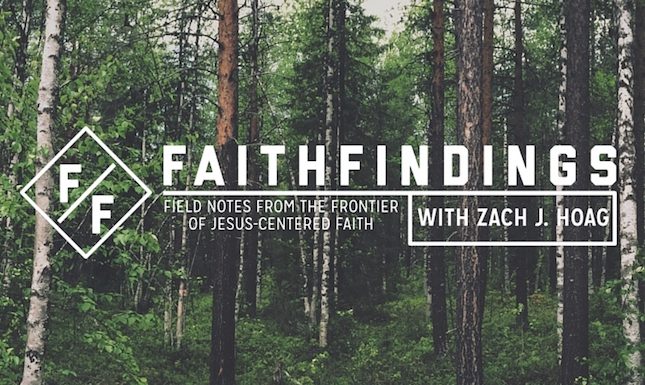 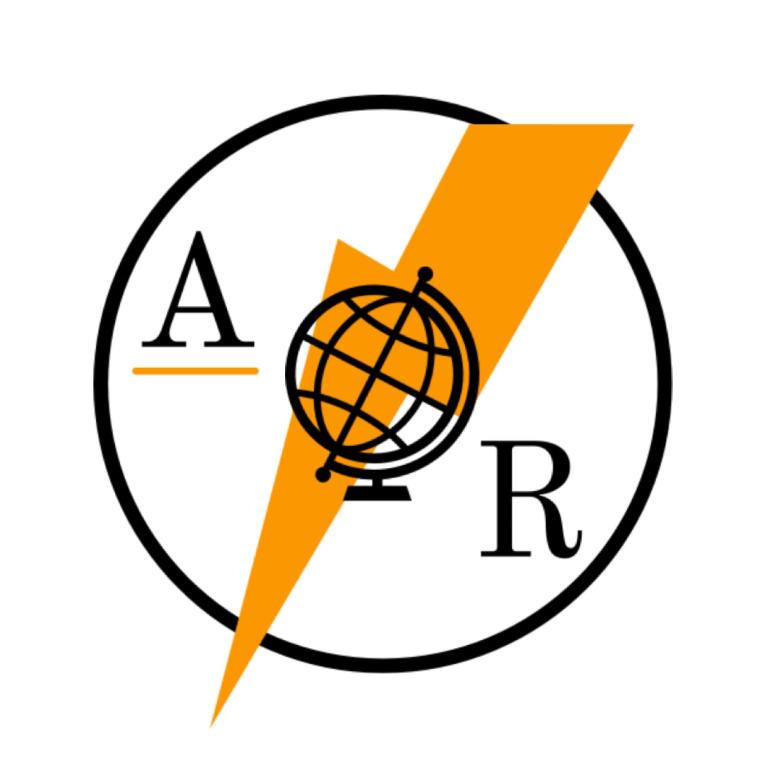 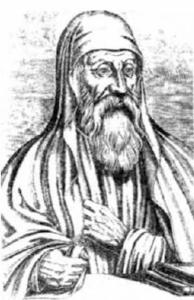