For Evangelicalism, the Sky Is Not Falling but the Ground Is Shifting

Facts are our friends and the facts for Evangelicalism are somewhat of a mixed bag. Regardless, two truths should be held simultaneously: Evangelicalism is not collapsing, but the future religious makeup of America will continue to become more secular.

1) The current reality does not match the pop culture view that the evangelical sky is falling.

Despite the flood of opinion pieces proclaiming the death of the church in America, not one single reputable researcher or sociologists believes Christianity or Evangelicalism in America is dying.

Recently, I interviewed Rodney Stark, one of the nation's leading sociologists, and asked him about the state of Evangelicalism today. He was perfectly blunt. "I think the notion that they're shrinking is stupid. And it's fiddling with the data in quite malicious ways. I see no such evidence."

The General Social Survey, the best-known ongoing survey tracking societal trends, finds the share of Americans who regularly attends a Protestant church has only declined three points — from 23 to 20 percent — in the last thirty years. According to Gallup, current church attendance rates are essentially the same as they were in the 1940s. Church attendance rates (over reported, yes, but consistently over reported so we can see trends) peaked in the '50s.

But that's Protestants. What about Evangelicals?

Even the most recent Pew data, which many (oddly and contrary to the actual data) took to spell doom for American Evangelicalism, showed a slight increase in numbers of evangelicals (with a small decline in terms of population percentage). In addition, the General Social Survey actually has the percent of Americans who regularly attend an evangelical church to be up over the last few decades and the last few years (though it peaked in the late '80s).

If I joined that sky-is-falling chorus, my books would probably sell a lot better, but the math would be a lot worse.

Yet, that doesn't mean there is no cause for concern among American Christians — not at all. More than one data source reminds us that we are increasingly losing our home field advantage as nominal Christians move in a more secular direction.

One data source can remind us of this upcoming religious shift.

2) Secularism is growing and the ground is shifting.

We can't tell the future with certainty, but we can take a glimpse. For this brief article, we can look to college students using the American Religions Identification Survey (ARIS) survey of college students.

Mr & Mrs Potato Head are here to stay. And they're Christians!
Barry Duke
2

What is Animism: Finding the Spirit of All Beings
Melissa Hill
3 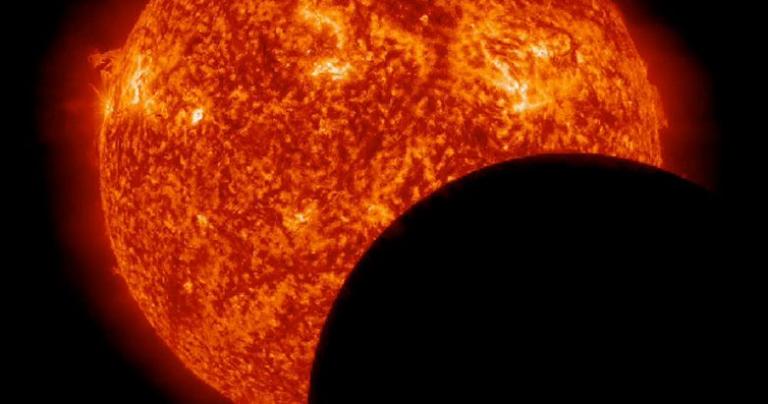