Patton Dodd's writing on religion and culture has appeared in a wide range of publications, including Newsweek, Slate, the Financial Times, Christianity Today, Cineaste, Books & Culture, The Shambhala Sun, and The Revealer. Patton has also taught writing, literature, and film at the United States Air Force Academy and served as senior editor for Beliefnet and contributing editor for Killing the Buddha. He is the author of MY FAITH SO FAR: A Story of Conversion and Confusion (Jossey-Bass). Patton holds a Ph.D. in religion and literature from Boston University.

The Rule of God and the Whims of History
Patton Dodd | March 07, 2012
In this brief Q and A, Mark Noll explains what the study of the Civil War reveals about...... 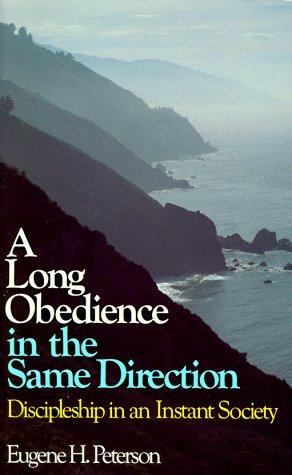 The Miracle Mammal
Patton Dodd | September 23, 2011
"Dolphin Tale" discovers the line between reality and make-believe -- and encourages us......

Reading Is Fundamental -- and Fun!
Patton Dodd | August 12, 2011
Can we cultivate good habits of reading in an age of iDistractions? Alan Jacobs says we......

The Doomsday Doubter
Patton Dodd | August 04, 2011
Worried about the state of the world? Sociologist Bradley Wright says you're probably......

The Confessions of Anders Breivik
Patton Dodd | July 31, 2011
While the commentariat was weighing in on the mind of Anders Behring Breivik, reporters......
View all featured writers