However, the Christian celebration of Easter often overlaps with a central Jewish festival, Passover. The reason these overlap is because Jesus, who was a Jew, celebrated the Passover meal with his disciples on the last night of his life. He had come to Jerusalem during the week before the Jewish festival and gathered for the Passover feast as did all the Jews.

During Passover, Jews recount the story of their bondage to the Egyptians and God’s delivery of them. The stories of Moses’s encounters with Pharaoh and the ten plagues are retold. The last plague was death, a punishment inflicted on all the firstborn of Egypt. The Israelites were instructed by God to sacrifice a lamb and dab its blood on their door lintels before the angel of death came. Then they were to cook the lamb and eat it with unleavened bread. When the angel saw the blood, he recognized the people of God and “passed over” that household. God commanded the people of Israel to commemorate that day forever by setting apart one week of every year to rid their households of yeast, to cease from working, and to retell the story of God’s work on their behalf (Exodus 12.14-17).

After that plague, Pharaoh released the Israelites, who fled. After they were gone, however, Pharaoh changed his mind. He and his army pursued the Hebrew slaves and trapped them at the Red Sea. Then, as the story goes, Moses stretched his hand over the waters and God parted the Red Sea, enabling the people of God to cross on dry land. All these stories are told in Exodus, chapters 1-14.

Jews today celebrate Passover with the Seder, a highly ritualized family meal that has prescribed foods, liturgical readings, and prayers. Its date is tied to the Jewish lunar calendar. It always begins on the 15th day of Nisan, which is the seventh month in the Jewish calendar. Christians use the Gregorian calendar, and thus their celebration of Easter—while technically a memorial of a particular Passover week—sometimes coincides with Passover, and other times differs widely.

Nevertheless, the two holidays, so radically different in many ways, also have a great deal in common. Both are spring festivals, both celebrate God’s intervention in history, both focus on the idea of redemption, both are celebratory and festive.

More From Patheos About Passover 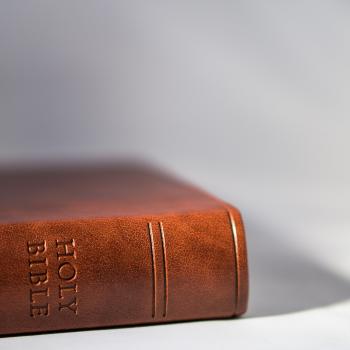 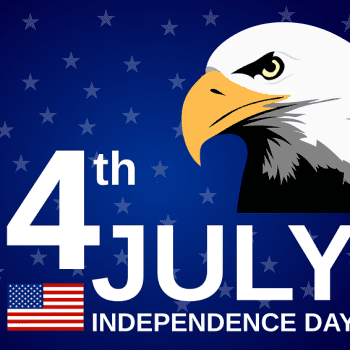 Evangelical
A majority of Americans aren’t proud to be American: Why...
Jim Denison 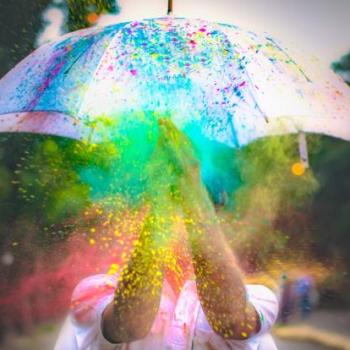 Progressive Christian
We Need to Get Real About Freedom
Andrew Lang 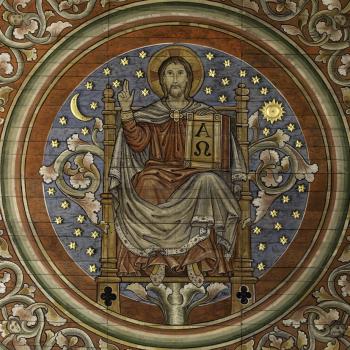 Buddhist
Mother of Exiles: A Small Meditation for the Fourth of...
James Ford

Buddhist
SEARCHING FOR WORDS OF ENCOURAGEMENT A Zen Meditation for...
James Ford