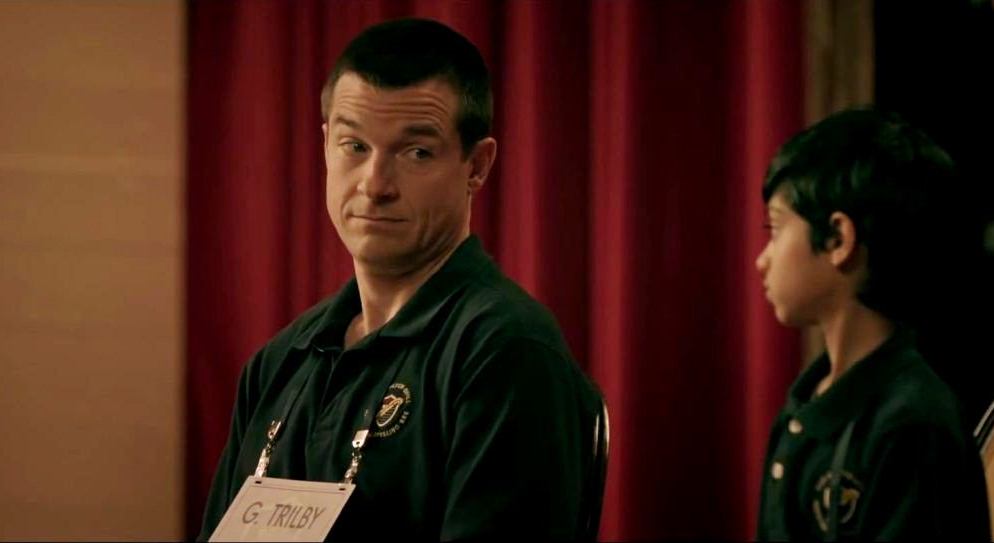 Bad Words is the third film I have seen in as many weeks featuring an emotionally arrested adult male mentoring an adolescent boy. The other two were Chef and Break Point. Extend beyond comedies, and you can add David Gordon Green’s Joe to the list of films about fatherhood, real and surrogate. Staying just with the comedies, this crop could also be compared less favorably to last year’s The Way Way Back.

If dramas do cultural work comedies often speak to cultural anxieties. Each of the surrogate fathers in these films is presented, despite his own emotional baggage, as obviously better for the kid than the mothers or biological fathers who would raise the child to be less wild, less free. That’s not an indefensible proposition. I am sure there is a segment of the population that fears we are raising a generation of timid nice boys who will be eaten up by the imaginary “real” world.  But the way these films stack the deck in favor of cave-manliness comes across more as pandering than probing. Hey twenty- and thirty-somethings, being a man doesn’t mean having to grow up. It just means having the power to encourage your inner child and his current playmates to act out.

In this case our man-child is Guy Trilby (Jason Bateman), a crass but deeply wounded guy with a photographic memory who exploits a loophole in the rules to compete in The Golden Quill Spelling Bee. His mentee is Chaitanya Chopra (Rohand Chand) a too adorable to be believed adolescent misfit who names his binder full of word lists and rides in coach while his parents fly first class.

I can stomach a transgressive comedy more than some, finding things to admire in films such as Team America: World Police,  Tropic Thunder, and South Park: Bigger, Longer & Uncut. But those films have in abundance traits that Bad Words exhibits only has in moderation. They are more consistently funny and their insults (real or implied) more consistently land on target.

Bad Words is smart enough to identify situations and people that its audience resents, which is half the battle in getting it to accept socially unacceptable behavior. The meet-cute between Guy and Chaitanya is on an airplane, and it plays on the universal cultural experience of adults being accosted by other people’s kids in a public environment. No, we don’t approve of Guy instructing the tyke in how to swear like a sailor and say all the things to his mother that Guy would like to say (but knows he can’t), but there is a secret glee in seeing him act on the impulse we’ve all had (and had to suppress) at one point or another. The same goes for the moments in which the snotty director of the spelling bee (played by Allison Janney) gets her comeuppance.

But when Guy starts humiliating the other spelling bee contestants in particularly cruel ways, not because they are obnoxious but because they are a means towards his own vindictive end, it becomes clear that the film itself doesn’t distinguish between its targets. And that’s a problem. There is a difference between a delicious put down of someone who richly deserves it–you can feel schadenfreude at your own laughter–and the indiscriminate lashing out of an unhappy or vindictive person.

That leaves Bad Words with one of two ways to rinse the sour taste away at the end. There can be an eleventh-hour turn to the serious, making the audience forgive his stepping over lines all the way because he honors some truly important line at the end. Alternately, there can be a scapegoat, something or someone so horrible that we understand and empathize with Guy’s acting out even if we can’t approve of it.

Bad Words gestures indifferently at both, hedging its bets when and where it most needs to go all in. The opening scene shrouds Guy’s motivation in pointed, foreshadowing secrecy, creating the expectation that the big reveal will explain or justify all. That reveal turns out to be not quite so big, and for a fleeting moment I thought that Guy (and the film) were going to realize that and reexamine his conduct in light of just how emotionally unsatisfying the payoff proved to be. Alas, here, as in most of the rest of the movie, the opportunity for self-examination is declined in favor of blame apportionment or jokes.

There are hints in the script of a deeper, braver, and sadder movie that might have been. The spelling bee is a place where children are forced to act like adults and adults increasingly act like children. In that sense, Guy is not that much different from the other adults; he is simply unapologetic about refusing to channel his inappropriate childishness into socially acceptable streams. The spelling bee also provides a context for thinking about words and language. Why do we get hung up over the words adults use around children as much, if not more, than the way they act?

The unerotic, unromantic, sexual couplings between Guy and his sponsor (Kathrn Hahn) evidence the self-loathing and lack of self-esteem that is driving these characters.  In the film’s most depressing scene, Guy pays a prostitute to bare her breasts for his eighth grade sidekick. As she counts to ten, the film hovers in the balance. Will the seediness of the situation be a sufficient shock to the system to knock some sense into Guy (and us)? Will he (or we) make a connection between his own inability to connect emotionally, spiritually, or sexually with anyone in a healthy manner and the admitted anger that is corroding his own soul? Does he really think he is doing Chaitanya a favor, and does he really want the boy to grow up to be just like him?

And then Chaitanya cracks wise–how much to touch them?–and the boys laugh and run after her. One can, I suppose, still feel sorry for Guy even while lamenting that he creates as much childhood trauma as he experienced. Celebrating him–or the film that is never able to quite articulate what makes him any different from that which he strikes out against–is another matter entirely. 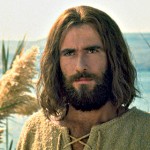 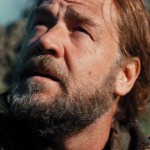 March 28, 2014 Noah (Aronofsky, 2014)
Recent Comments
0 | Leave a Comment
"Excellent points. I thought this was a really good movie, and the style is subtle ..."
movieman0283 My Best Picture Choice: Spotlight
"True story: I went to see this film by accident when it was in theaters ..."
movieman0283 The Devil Wears Prada (Frankel, 2006)
"I just scrolled through the film to get some clips for a video (I'm illustrating ..."
movieman0283 Salò (Pasolini, 1975)
"Well reasoned. I agree with you about Spotlight's technique - I just rewatched this and ..."
Andrew Spitznas My Best Picture Choice: Spotlight
Browse Our Archives
get the latest from
Entertainment
Sign up for our newsletter
POPULAR AT PATHEOS Entertainment
1