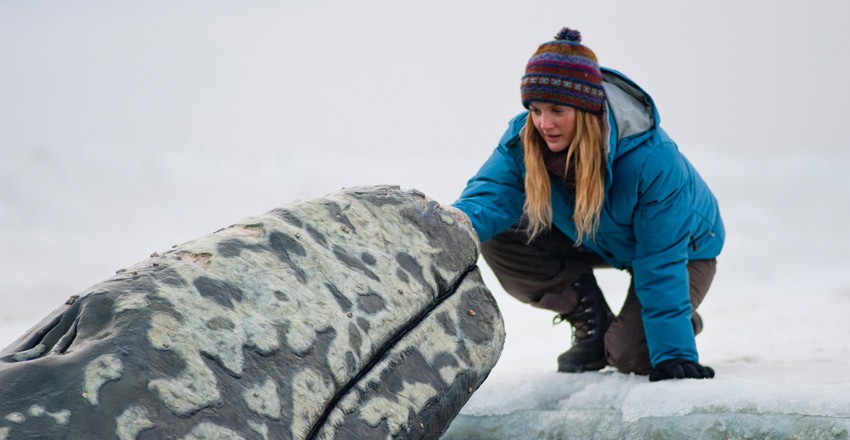 Big Miracle is the kind of film you dread getting assigned to write about as a film critic, you go to by yourself because none of your friends will join you, you growl through the first half, and then you walk out smiling and when a snickering colleague asks you how bad it was say somewhat sheepishly, “Actually, I kinda, sorta, enjoyed it.”

Watch the commercials, and you will probably expect a Drew Barrymore film that is centered exclusively around her character, representing the Greenpeace point of view. Barrymore does have a large part, but it is really an ensemble piece held together by John Krasinski’s turn as Adam Carlson, a reporter in Barrow Alaska who mediates the clashes of culture between Greenpeace, the national media, the local Eskimo tribe, big oil companies, and the National Guard. Overall the film is pro-whale and hence pro-environmentalist, but director Ken Kwapis (who previously helmed The Sisterhood of the Travelling Pants) is adept at giving a light but competent touch on material that could be overbearingly heavy-handed in less confident hands.

One example of the director’s–and script’s–restraint is in a scene where the wife (Kathy Baker) of oil executive J. W. McGraw (Ted Danson) anonymously phones the Greenpeace volunteer with some inside knowledge that could help her save the whales. A lesser film would have a more volatile (and dramatic) conflict between the married couple, but Big Miracle is more about small compromises aligning people than one side or another winning the day.

Another example of not overreaching is a humorous scene in which several characters try to deliver a running generator via helicopter to the the whales’ location in order to power a de-icer. Flying with the doors open to avoid carbon monoxide, the chopper’s pilot gets his eye frozen shut and Adam has to lick it to melt the ice so the pilot can see and land the helicopter. Ninety-nine out of a hundred movies would play the scene for homophobic laughs, but here, again, the film is more interested in pointing out how people are willing to do things they might not otherwise do when their better angels are appealed to than it is at making fun of what their fears and prejudices are.

The miracle referenced in the title isn’t what happens to the whales but what happens to the human beings. In an election year fraught with the increasingly polarized rhetoric of modern society, it was a pleasant surprised to be reminded that people so ideologically opposed can sometimes find common ground. I liked, too, that Barrymore’s character and Danson’s don’t hug it out in the end, they just stop demonizing the other long enough to do this one thing. She says only that she finds him harder to hate in person than at the other end of a boardroom floor. He says the same is true of her. 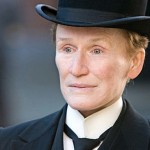 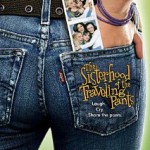 February 4, 2012 The Sisterhood of the Traveling Pants (Kwapis, 2005)
Recent Comments
0 | Leave a Comment
"Excellent points. I thought this was a really good movie, and the style is subtle ..."
movieman0283 My Best Picture Choice: Spotlight
"True story: I went to see this film by accident when it was in theaters ..."
movieman0283 The Devil Wears Prada (Frankel, 2006)
"I just scrolled through the film to get some clips for a video (I'm illustrating ..."
movieman0283 Salò (Pasolini, 1975)
"Well reasoned. I agree with you about Spotlight's technique - I just rewatched this and ..."
Andrew Spitznas My Best Picture Choice: Spotlight
Browse Our Archives
get the latest from
Entertainment
Sign up for our newsletter
POPULAR AT PATHEOS Entertainment
1 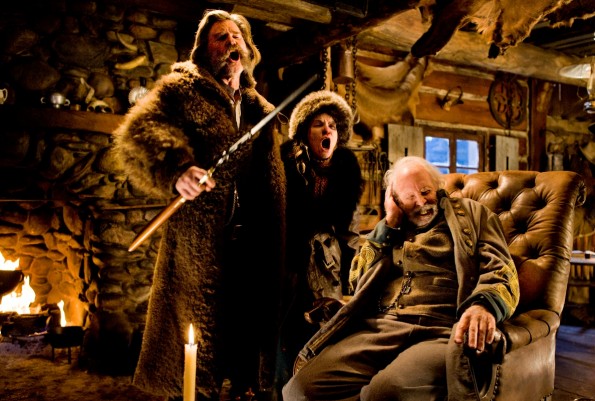 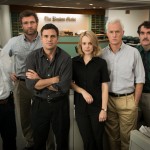 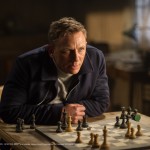 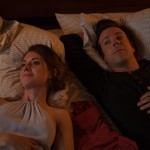