Sleeping with Other People (Headland, 2015) 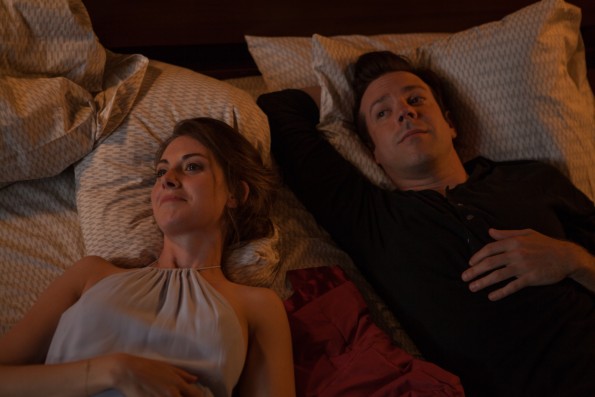 I started to write that it took me a week to decide whether or not I liked Sleeping with Other People (★★), Leslye Headland’s Millenial riff on When Harry Met Sally, but that wasn’t true. It took me a week to accept and come to terms with the fact that I didn’t.

The film has some insights about relationships that I agree with and some themes I would not mind its target audience contemplating, but it is just so relentlessly lewd that I had hard time appreciating its moments of insight.

Think I’m being too prudish? Check out the NSFW red band trailer below at the end of the review. A guy at a support group for sexaholics makes the crowd increasingly uncomfortable by describing his actions. Lainey (Alison Brie) suggests a safe word for when she and Jake (Jason Sudeikis) are having sexual tension that I probably shouldn’t reprint here. Lainey takes her top off and teaches a bunch of adolescents how to dance while the adult hosts of the birthday party look on and wax approvingly about how badly Jake wants to sleep with her. The odd couple describe their favorite sexual positions to one another while a store clerk wistfully calls them the coolest married couple ever! (Get it? Even strangers can see they belong together!) In what is meant, I assume, to be the film’s signature piece, Jake teaches Lainey how to masturbate by fondling a plastic bottle. And so on…

Sure, When Harry Met Sally had the fake orgasm in a restaurant scene, but that was punctuation for a film that was mostly filled with relationship talk. Sleeping With Other People sprinkles relationship talk in between a constant patter of sexual jokes, innuendos, and encounters. 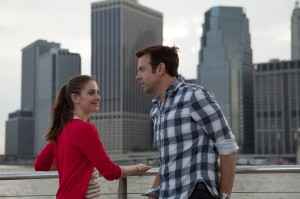 A better parallel may perhaps be Trainwreck, the summer’s other “comedy” with a female lead who is sexually overactive. Of course, in that movie the main character admits to herself and others that she is broken and that her lifestyle is ultimately making her miserable. Sleeping with Other People floats the addiction language, but it ultimately believes Lainey’s problem is not sex so much as sex with the wrong guy.  Sleeping with Other People does then finally make the turn, as all sex comedies since, oh, The Sure Thing, have, that allows its sex-obsessed protagonists to come to realize that love, companionship, and friendship are better and more important foundations for a partnership than unadulterated lust. And I endorse that message.

I do worry, though, that the average teen or young adult is going to look at the characters’ unhappiness and see it as nevertheless a prettier, sexier, funnier version of their own that the film tempts them with rather than warns them off. If being messed up means you get the Jake’s and Lainey’s of the world as your prize, well…

There’s a scene late in the film, too that just doesn’t work. In it, Jake confronts the man Lainey thought she was supposed to be with when she entered into the whole “let’s just be friends” pact with Jake to begin with. The scene is supposed to be the culmination of a film long epiphany, where Jake realizes not only his own feelings for Lainey but also the cruel, spirit-crushing destructiveness of using another person sexually without consideration of her best interests. In a smarter, more fully developed film, it might have worked. Here, though, it refuses to allow Jake to engage in any sort of serious introspection or self-indictment. He is better than Sam because he really cares about Lainey. How he has treated other women in the interrim is conveniently forgotten…or played for cheap laughs. Remember Renee? Here’s a scene to remind you:

As a result, the climactic scene plays out a bit more like Jake has the typical adolescent resentment born from the fact that he sometimes tries to be a good guy while watching a woman he likes chose a man who sexually debases her. I understood his resentment, but I wasn’t buying his or the film’s attempts to slough it off at the eleventh hour as gallantry.

Sleeping with Other People isn’t the worst movie in the world. It’s not even as bad as some reviewers will make it out to be because of its crassness. In this sex saturated culture, I’m glad for any film that stops to question some of the increasingly unexamined assumptions about the correlation between sexual freedom and personal happiness. But there are better films, funnier comedies, more serious dramas, that explore that subject more productively. 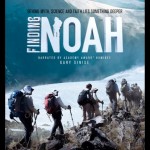 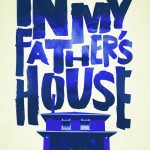 October 10, 2015 In My Father's House (Stern and Sundberg, 2015)
Recent Comments
0 | Leave a Comment
Browse Our Archives
get the latest from
Entertainment
Sign up for our newsletter
POPULAR AT PATHEOS Entertainment
1