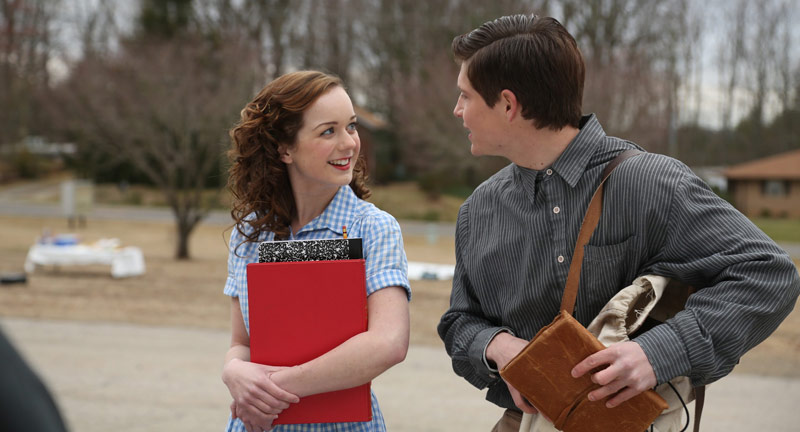 The Ultimate Life is an earnest, modest, and capable entry into the “faith film” genre, the sort of film that knows exactly what its target audience is and never takes its eye off that target.

Billed as both a sequel and a prequel to 2006’s The Ultimate Gift, Life tells the story of how Red Stevens built his fortune as well as how his grandson, Jason (Logan Bartholomew) deals with the personal and professional challenges that come from inheriting it.

Films aimed at the Christian consumer tend to fall into one of two categories: those seeking that elusive (mythical?) cross-over hit that will be clean enough and explicit enough to bring in the more exacting Christian viewers while still having a broad enough appeal to bring in non-Christians; and, those eschewing the non-Christian viewer altogether, opting instead for a lower budget but a can’t-miss, built in audience. The pendulum appears to be swinging towards the latter at the moment, with Life joining Grace Unplugged, I’m in Love With a Church Girl, Heaven is For Real, and A Matter of Faith as films that wear their faith focus either in their title or on their respective sleeves. Life doesn’t have a book tie-in, but it does have a built in audience from the 2006 film, which Box Office Mojo reports grossed 3.4 million (Life‘s press release adds a claim that Gift raised over 27 million for charities) and ranks twenty-third among the highest grossing Christian films. Add Landon, Jr., whose name still carries weight with the core demographic, and there is no reason to doubt the film should turn a profit for Reelworks Studios.

Is it any good, though?

Yes, if–and this is a big if–you are part of the core demographic at whom the film is aimed. “Good” can be either a moral or technical descriptor, and the Christian film industry is slowly working its way around to competency in the latter areas. I had a creative developer at a major studio tell me not that long ago that the biggest drag on Christian films right now is the writing. He wasn’t talking about this film, but he could easily have been. The script plays a bit too much like a series of television episodes back to back, with each story having to be resolved–usually via a verbalized, external expression of the lesson learned–before moving on to the next conflict or problem.

That structure also lends itself to a thematic inconsistency that makes the film borderline un-cohesive. The first two thirds of the film play like a “pull-yourself-up-by-your-bootstraps” GOP commercial, while the last third suddenly turns anti-money, making Red apologize for all the things that made him an enviable character for a film and a half. A lot of Christian writing has a hard time with moral complexity or ambiguity, and the way the characters in these films transition from total self-assurance to complete self-castigation makes me feel at times as though having Borderline Personality Disorder is a prerequisite to being a Christian these days.

That said–and it is important to keep saying that weaknesses don’t get a pass just because they are in Christian movies–it’s a little too easy to forget just how bad the writing is in some mainstream movies. Anyone who has seen White House Down, The Call, The Heat, or Grown Ups 2 would have to concede that formulaic plots, thematic inconsistencies, and paper-thin characterizations are not unique to Christian films even if they aren’t always pointed out in films with big budgets and big stars.

But given the material they have to work with, the actors are surprisingly effective. It feels to me as though as more professional and accomplished actors appear in Christian films they recognize the relative virtues of being low key when presented with material that holds little back. Bartholomew knows how to listen so that when his character is called upon to give the big speech at the end, there’s someplace left for him to go other than over the top. Drew Walters (as a young Red) has a calm confidence that is genuinely charming.  Ad it’s always nice to see a film in which the female characters can go longer than five minutes without taking off any of their clothes.

Perhaps one area that Christian films do not get enough credit for is in the area ethnic diversity in casting. It’s always a pleasure to see Bill Cobbs, and there is an implicit reminder (one of the few that isn’t verbalized but is just present) that a mark of those who want to consider themselves Christian is a respect for people of all colors. While this can seem a little anachronistic (particularly in scenes set in the 1940s), the impulse is a positive one and I applaud the fact that a lot of Christian films I see have some characters (like Cobbs’s here) who are “incidentally” Black–could be played by a character of any ethnicity.

Landon’s direction is also quite efficient given budget constraints. Interior scenes still look a bit too much like staged areas (it’s something about how neat everything always is) and exterior shots usually cover over the lack of extras via music/sound editing and a narrow focus, but he knows where to a point a camera, avoiding both too many pointless cuts or too static a visual image.

None of this is going to make that neighbor you want to evangelize throw away his ticket to Riddick and give his life to Christ at the end of this movie. But when we stop asking our films to save the lost while entertaining the justified and just let them do one or the other, I expect we’ll all be a lot happier.

The Ultimate Life hits theaters September 6. Below is a trailer for the film: 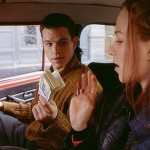 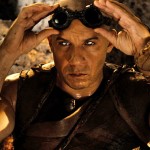 September 6, 2013 Riddick (Towhy, David)
Recent Comments
0 | Leave a Comment
"Excellent points. I thought this was a really good movie, and the style is subtle ..."
movieman0283 My Best Picture Choice: Spotlight
"True story: I went to see this film by accident when it was in theaters ..."
movieman0283 The Devil Wears Prada (Frankel, 2006)
"I just scrolled through the film to get some clips for a video (I'm illustrating ..."
movieman0283 Salò (Pasolini, 1975)
"Well reasoned. I agree with you about Spotlight's technique - I just rewatched this and ..."
Andrew Spitznas My Best Picture Choice: Spotlight
Browse Our Archives
Follow Us!