Matt Chandler To Have Brain Surgery For A Tumor

Matt Chandler To Have Brain Surgery For A Tumor December 2, 2009 Adrian Warnock 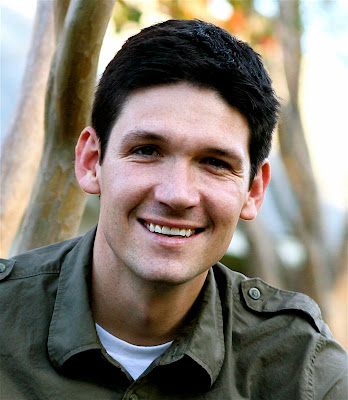 I interrupt my blogging break and my working day this lunchtime to bring you this update on Matt Chandler. I received an email from Matt’s assistant today asking me to post this request to the Christian community to pray. Updates on Matt’s health condition will be posted on the Village Church Facebook Page. Here is a quote from a letter from the Village church pastors:

Pastor Matt Chandler will have surgery Friday afternoon to remove a tumor located in the frontal lobe of his brain. The surgery will be performed by Dr. David Barnett.

Dr. Barnett told Matt that he was positive about recovery but won’t know the full results until the surgery is performed. The doctor was uncertain about the malignancy of the tumor, and a biopsy will be performed as part of the surgery.

The outpouring of support and prayers from all over the world has been overwhelming to Matt and Lauren. Continue to pray and fast on behalf of the family

There are three things that we can do that will bless Matt. The first is the most obvious one, but one which we often fail in. We must pray for him! If you live in Texas there is a prayer meeting tonight praying for God’s hands to be guiding the surgeon’s hands, that the whole of this tumor will be able to be easily removed, and that he will be healed.

The second is to listen to one of his messages and embrace the truth of what he taught. Matt is a man who’s life is devoted to sharing the message of Jesus. No doubt one of his concerns at the moment (after of course his family) will be that for a season he is not going to be able to preach. Praise God that thanks to the internet Matt can preach even while preparing for major surgery. Earlier today I listened to a recent sermon from Matt about prayer (download here). I would encourage you to do the same. It is one of the best sermons on this subject I have ever heard. There is a passage in it that is especially poignant now, “when the illusion of control that so many of you are living under disappears…you pray.” May that sermon inspire us to pray for the preacher in his time of need.

The third would be to pop over to the Facebook page and express your love support and appreciation for Matt.

About Matt Chandler:
Matt Chandler serves as Lead Pastor of The Village Church in Highland Village, TX. He describes his six-year tenure at The Village as a re-planting effort where he was involved in changing the theological and philosophical culture of the congregation. The church has witnessed a tremendous response growing from 160 people to over 6,000 including satellite campuses in Dallas and Denton. Alongside his current role as lead pastor, Matt is involved in church planting efforts both locally and internationally through The Village and various strategic partnerships. Prior to accepting the pastorate at The Village, Matt had a vibrant itinerant ministry for over 10 years where he spoke to thousands of people in America and abroad about the glory of God and beauty of Jesus. His greatest joy outside of Jesus is being married to Lauren and being a dad to their three children, Audrey, Reid and Norah.

December 3, 2009 A Call To Pray For Matt Chandler
Recent Comments
0 | Leave a Comment
"I am rather late to the party, but I have only just come across this ..."
Peta Christians must stop lying about COVID19
"I am also a survivor of cancer (5 times and counting). I noticed the "Teach ..."
Statistics Palin Two years on from chemotherapy
"Science always beats Religion. You wouldn't be alive without TechnologyHad the Ancient Sumerians gotten access ..."
Christian Two years on from chemotherapy
"Wrong Oxymoron. Jesus' issue with the Pharisees was how they subverted the Word of God ..."
Ed Dingess Rachel Held Evans is with Jesus
Browse Our Archives
get the latest from
Adrian Warnock
Sign up for our newsletter
POPULAR AT PATHEOS Evangelical
1

Evangelical
My soul refuses to be comforted
Adrian Warnock

Evangelical
Do you need some Soul Time?
Adrian Warnock 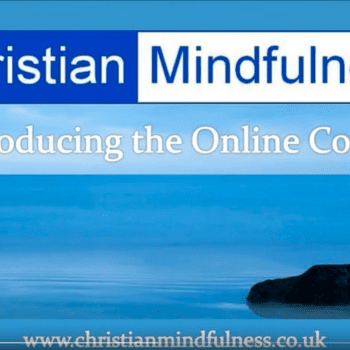