Returning good for evil even when a relationship is beyond repair

Returning good for evil even when a relationship is beyond repair December 11, 2013 Adrian Warnock 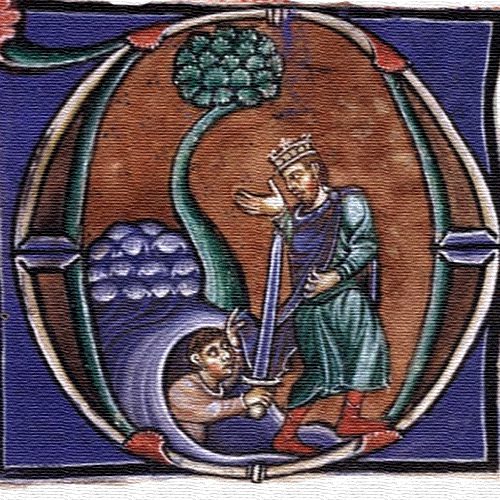 “An eye for an eye” says Leviticus 24:17. We often fail to realise that this was a great gift from God to the Jewish people. In an age when food was scarce, when your enemies were plentiful, and when only the strong survived, it was typical for retribution to be much fiercer. For example, if someone from a neighbouring village stole a bit of corn from the fields, why not pillage and burn the whole village in response? God asked his people to limit their retribution to no more than was taken. A radical idea. And yet it was only the first step.

Till today, it is common to hear people say something like “if he or she would just be nice to me, I would be nice to them.” This is nothing more than the “eye for an eye” principle. Sit, wait, and wait some more for your enemy to become your friend. Meanwhile he or she is sitting and waiting for you to do the same. Or, worse yet, a feud continues. Harsh words are exchanged. All the while, the protagonists justify themselves because “he started it!”

David shows us a different way in 1 Samuel 24. Given the opportunity to kill his enemy who had already tried to kill him several times, he declined.

It is a beautiful scene, to see the tenderhearted David concerned that he had reached out his hand and done this superficial harm to the King.  “Touch not the Lord’s anointed” says Psalm 105:15, and despite the many grotesque distortions that exist of that verse, it does have something to say to us.  There are some things that verse doesn’t mean for example:

The point is simply this: Do not take it into your own hands to do harm to anyone, let alone someone who God has chosen to be a leader.  Do not respond in like manner “an eye for an eye” but rather be wronged (1 Corinthians 6:1-8) or as Jesus put it, “turn the other cheek” (Matthew 5:39) and “do to others as you would have them do to you” (Luke 6:31). This is radical.  Just a few weeks ago, when shown one of these verses one of my kids said “thats ridiculous!”  Again, I stress, none of this precludes involving the authorities when a law has been broken.  But it is about laying down our personal rights for the good of others.

Forgiveness comes into this.  King Saul makes an attempt at apologising for his actions.  David broadly accepts this, and makes a promise to continue to go good  to him and his descendants.  Although the word forgiveness is not used, surely the concept is in mind.  But note something else, that is also important for Christians today in certain difficulties. It seems clear to David that this relationship is beyond repair.  In other words, he can forgive but he cannot reconcile.  There are times when to pretend that it is OK to rebuild a friendship as though things never went wrong is simply hypocritical.  We are to do everything in our power to live at peace with others (Romans 12:18), and these times are probably fewer than we think they are, but the fact remains that there are times when it is wise to simply part ways.  Speak with an older, wiser Christian if you think you may be facing such a time.  Don’t rush to such a conclusion. But be ready to accept that at times, even after an apology a clean break with the past is for the best.

He said to David, “You are more righteous than I, for you have repaid me good, whereas I have repaid you evil. And you have declared this day how you have dealt well with me, in that you did not kill me when the Lordput me into your hands. For if a man finds his enemy, will he let him go away safe? So may the Lord reward you with good for what you have done to me this day. And now, behold, I know that you shall surely be king, and that the kingdom of Israel shall be established in your hand.Swear to me therefore by the Lord that you will not cut off my offspring after me, and that you will not destroy my name out of my father’s house.” And David swore this to Saul. Then Saul went home, but David and his men went up to the stronghold. (1 Samuel 24:17-22, ESV) 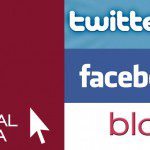 December 12, 2013 LIVE Webcast: Using technology to grow your church plant
Recent Comments
87 Comments | Leave a Comment
Browse Our Archives
get the latest from
Adrian Warnock
Sign up for our newsletter
POPULAR AT PATHEOS Evangelical
1