One hundred years ago today the dream of human progress died

The Victorian era was the time of great advance. Continual industrial revolution. Civilisation. As the 20th Century began, mankind was full of hope. The bold notion grew that the Human Spirit would itself evolve and leave behind its savage impulses.

Then, one fateful day a war began so terrible that it was called the Great War, and touted as the war to end all wars. Europe, so long seen as the seedbed of democracy and civilization descended into barbarity.

And just in Britain almost 900,000 soldiers lost their lives.

The Tower of London has been poignantly swathed with a ceramic poppy for every British soldier who gave the ultimate sacrifice for freedom. 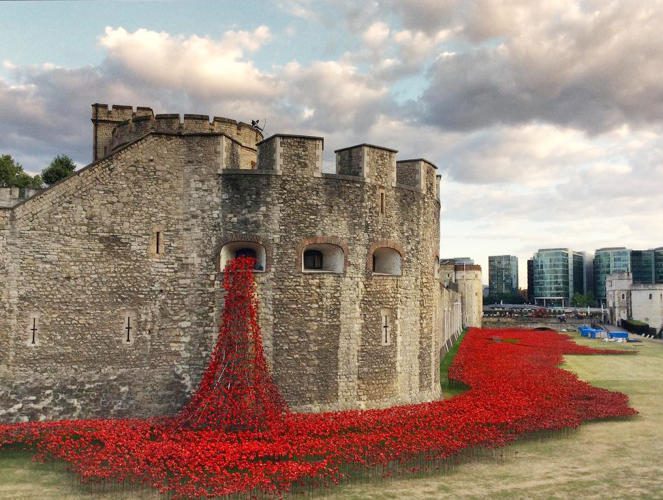 Perhaps the biggest tragedy of all was that far from ending wars, World War I led inevitably to World War II.

And the wars have never truly stopped since.

And the savagery of men continues to be displayed both by and towards the Jewish people, driven from Europe by the culmination of centuries of persecution.

And so the war that continues exactly one hundred years later in the Gaza Strip is in some senses Europe’s war, whatever side we choose to defend.

And war continues in the Ukraine, in Iraq, in Syria, and elsewhere. Though thousands continue to die, we conveniently choose to ignore their plight, as our media, bored, moves on to the latest story.

I don’t believe that history World War I was entirely pointless. But it sure must have seemed that way to the wives, the mothers, and the daughters of the fallen.

The dream of lasting global peace lay tattered by this “Great War.”

It is a dream that despite all our best efforts since, few have seriously dared to hope for again.

And yet, WE do have a hope.

A time is coming, says the God of the Jews when,

. . .they shall beat their swords into plowshares, and their spears into pruning hooks; nation shall not lift up sword against nation, neither shall they learn war anymore (Isaiah 2:4).

And though some have twisted even this promise into a hope that we ourselves will one day make our own peace, the reality is far more humbling.

That great day, the day of real peace, will only come when we turn to the Prince of Peace. When God himself will be our peace.

It shall come to pass in the latter days

that the mountain of the house of the LORD
shall be established as the highest of the mountains,
and shall be lifted up above the hills;
and all the nations shall flow to it,
and many peoples shall come, and say:
“Come, let us go up to the mountain of the LORD,
to the house of the God of Jacob,
that he may teach us his ways
and that we may walk in his paths.”
For out of Zion shall go the law,
and the word of the LORD from Jerusalem.
He shall judge between the nations,
and shall decide disputes for many peoples;
and they shall beat their swords into plowshares,
and their spears into pruning hooks;
nation shall not lift up sword against nation,
neither shall they learn war anymore . . .

The haughty looks of man shall be brought low,

and the lofty pride of men shall be humbled,
and the LORD alone will be exalted in that day.

In that day mankind will cast away

which they made for themselves to worship,
to the moles and to the bats,
to enter the caverns of the rocks
and the clefts of the cliffs,
from before the terror of the LORD,
and from the splendor of his majesty,
when he rises to terrify the earth.

Stop regarding man
in whose nostrils is breath,
for of what account is he? 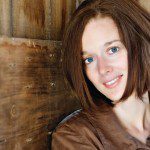 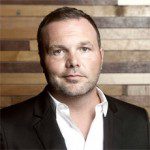 August 9, 2014 My thoughts on the latest round of Mark Driscoll and Acts 29 controversy
Recent Comments
2 Comments | Leave a Comment
Browse Our Archives
Follow Us! 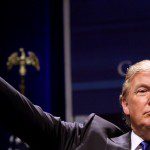 Evangelical
The fuss about Trump inauguration crowds has made...
Adrian Warnock
TRENDING AT PATHEOS Evangelical