Responsibilities of Being a Priestess of Sigyn

Norse heathenry doesn’t have priests or priestesses the way, say, Gardnerian Wicca does. While we do have accredited clergy through organizations such as The Troth, the responsibilities we hold differ. I’m not Official Clergy, but I serve as a priestess of Sigyn, and a recent camping expedition led to some serious reflection on what that really means.

I never intended to be a priestess (despite an interest in The Troth’s clergy program for the credentials -they’d be useful for community outreach and interfaith work, as well as stepping in as a funeral celebrant; my work as a mortician has taught me that quite a lot of families don’t have someone to lead a non-Christian service, but I digress): I’m oathed to Loki, but the work I do with and for the tricky twerp is focused on personal spirituality and devotion. The whole “priestess of Sigyn” thing developed naturally because with Loki comes his bride, and I started to advocate for her and bring her back into the heathen community consciousness. The work I do for Sigyn is outward and community-focused, so it falls more into the realm of clergy work. This is a mantle I wear with humility and gratitude, because she’s a pretty neat lady who deserves to be recognized.

What does this really entail, though? Beyond reintroducing her into active veneration in the Northeast Heathen Community and leading blóts for her, I’m trying to set the record straight about her and offer more resources for heathens and pagans with larger projects, such as my upcoming book for Llewellyn, Loki and Sigyn: Lessons on Chaos, Laughter, and Loyalty from the Norse Gods.

Giving lectures and leading rituals for She of the Pouring is only a small part of the work required, as I learned recently. It’s one thing to teach the lessons she has to offer, but it’s far more important to live those lessons.

With a lifetime of loving the gods behind me, I’m accustomed to feeling their presence with occasionally overwhelming intensity. My experience as a generational heathen and having a fultrui relationship (meaning I’m oathed in a lifelong two-way partnership with a specific deity. It’s not a mutually exclusive relationship, and I still work with many others in the Norse pantheon) has taught me over the years how to “come down” from such encounters. This comes in handy when dealing with the aftercare of someone who’s been gobsmacked (or rather, godsmacked) by an unexpected visit from the gods.

Serving Others: The Importance of Being Present

On a gorgeous spring day, while hiking in a haunted forest, K (my Partner in Crime and Chaos) and I stopped to rest at a quiet little lake. Leaning against mossy boulders, we quietly basked in the still-cool air and watched hawks gliding on wind currents above the water. Suddenly, I was struck with a fierce sense of protectiveness over him and cradled his head on my shoulder as he slumped against me. “Are you okay?” I asked.

That caught me off guard. My mind had turned to her when the “must protect at all costs” sensation struck. One of the best lessons I’ve learned from her is that being kind and sweet is great, but I mustn’t be afraid to bite, and bite hard when necessary. For reasons beyond my own understanding, I’d felt ready to bite clean through the jugular of anyone who might hurt K despite the fact there was no one around to do so. So I thought of Sigyn, and the next thing I know he’s telling me he feels her presence. And she wasn’t alone. Others from our pantheon were present. I don’t know what they communicated to him because I didn’t ask; whatever happened was between K and the gods. I just needed to be there for him once the encounter concluded and help with recovery from the experience.

If you’re going to be a priest or priestess of a deity, you have to be ready to serve the community around you. It’s not just about you and that god/dess any more, it’s about facilitating the interactions of other people and that god/dess. It’s about teaching others about that deity and their lessons, and leading in your community by embodying those lessons and representing that deity through your deeds and your words. And while titles are neat and leading ritual is fun, being present for others is the crux of the responsibility of clergy.

If you’re going to take on the title, be ready to take on the work. Some advice from a funeral director who has worked with a lot of clergy from all different faiths on how to serve others while serving your deity:

Taking a Cue from Sigyn

Sigyn is Loki’s wife, and she’s a quiet goddess in the Norse pantheon. She does what must be done to lessen the suffering of others. She doesn’t look for attention or accolades, she doesn’t do anything for glory or pride. She simply undertakes the work that must be done whether or not anyone notices or cares. That is what it means to be a priest or priestess. 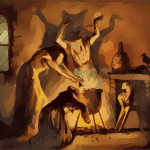 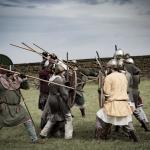 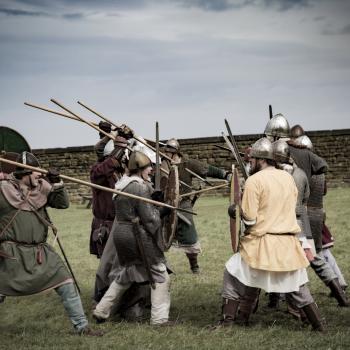 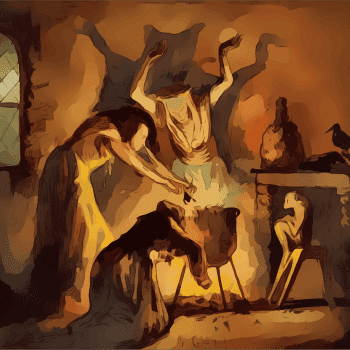 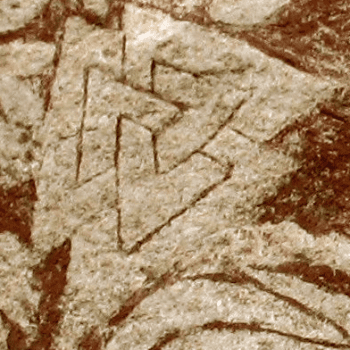 6,083 responses to “Responsibilities of Being a Priestess of Sigyn”