I have never been one to analyze the birth charts of celebrities although I realize many do and it’s a popular genre. It’s click bait, it’s views, and that’s fine of course. It’s just never where my mind goes. I don’t think about famous people at all, whether they are actors or politicians or musicians. I love music yes and I have my favorite TV show but rarely do I think: gosh I wonder what Ellen Pompeo’s chart looks like (Grey’s Anatomy fanatic here! She’s a Scorpio).

And then came Donald Trump the president and the plethora of astrologers and astrology posts and psychics all over the Web addressing not only the future of the Trump presidency and policies, but the future of America and the world! 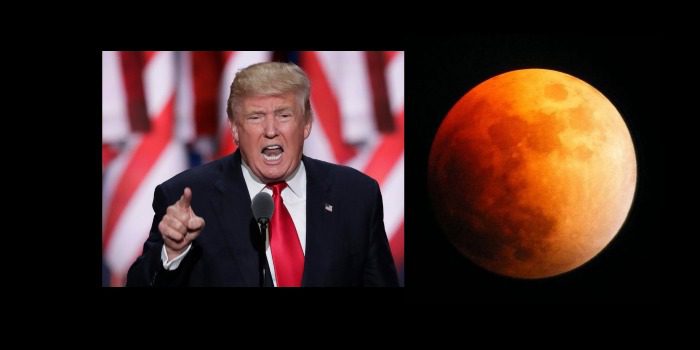 How could I not jump on the bandwagon just a little? And this topic in particular is particularly newsworthy at this time. Why? Because we have a Lunar (Full Moon) Eclipse in Leo on January 31st and eclipses change our lives. Behold: Mr. Trump has a Leo Ascendent (Leo Rising). This matters!

Eclipses set up an “energy pattern” in our lives. They last longer than a single day. Yes you may feel something the day of. Yes your life may change on or around that day, but the full effects of an eclipse can last for months!

So when I see that this Lunar Eclipse will be happening in Donald Trump’s chart in the house of “hidden enemies” — the 12th House — I start to wonder.

Now we know that Trump has plenty of “open enemies” — folks who make no secret of their dislike for the man — but open enemies is a 7th House issue, a different part of the chart entirely.

The 12th House rules secrets and things hidden and Full Moons tend to reveal what has been concealed! You may think there’s no way Donald Trump could surprise you. That you’ve seen it all, heard it all. But I promise you surprises are coming.

Now I am not making any specific predictions here. I am not saying that Trump leaves office in 2018 (something that I am getting asked a lot lately) or that he gets impeached in 2018 or even that proceedings begin. I am not making such predictions here however the man is having a super Full Moon Eclipse in the house of “Your hiddden enemies will make their presence known.” Friends, this year is going to change his life.

This eclipse is not only in his 12th House, but conjunct his natal Pluto which means it’s FUSED with his Pluto. What is Pluto? Power. Our personal power. And for Trump, it’s hidden 12th House power. Pluto is also all the ways we use or abuse or misuse our personal power.

Pluto is not “bad” in and of itself, but it’s an energy that can easily be perverted and since Trump has a 12th House natal Pluto, I would say that even HE is not entirely clear (the 12th House is foggy) on all the ways he throws his weight around, so to speak.

And although I am not making the big hard and fast predictions here, I am going to suggest that some of these revealed secrets are financially scandalous in nature and mind you I am writing this on January 27th 2018 so whatever comes to light about these matters, I am predicting here and now. Donald Trump’s hidden enemies will no longer be so hidden and yes I do think there are folks who pretend to be on his side.

Much of this may sound obvious to you, that we don’t need an astrologer or a chart to see or feel this however the chart doesn’t lie. The man is going to have a Lunar Eclipse (a goodbye party) on his 12th House Pluto. Some of his personal power is about to be “eclipsed” and the power struggles will only increase in the months to come. 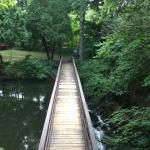 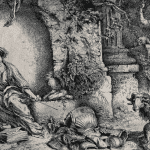 January 29, 2018 The Other Side of the Hedge: Lie like a Magician
Recent Comments
0 | Leave a Comment
Browse Our Archives
get the latest from
Agora
Sign up for our newsletter
POPULAR AT PATHEOS Pagan
1 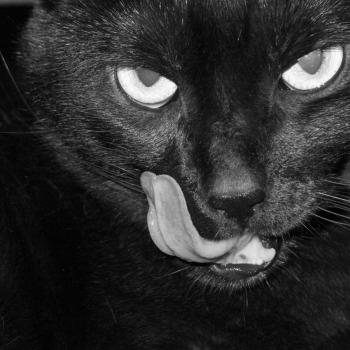 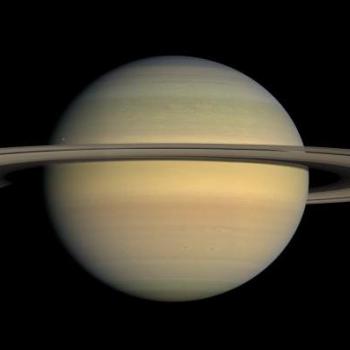 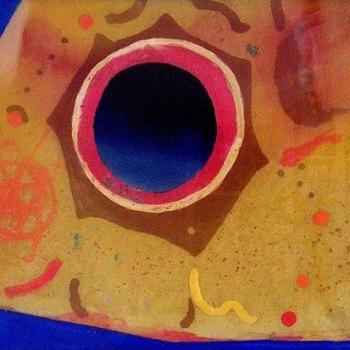 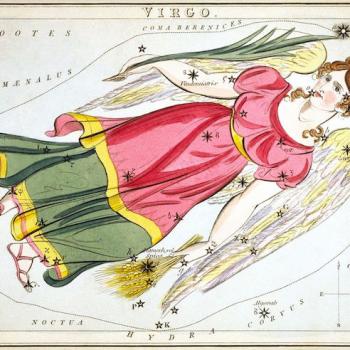