Pergamum Unfurled: “A Mystic Guide to Cleansing and Clearing”

In this work, author David Salisbury draws on research into several traditions, seeking to distill the essence of cleansing practices for use in a Wiccan context. In that, I believe he succeeds. Moreover, based on the one tradition he references with which I am deeply familiar, I daresay he provides an accurate overview of how these practices are used, and is mindful of concerns about cultural appropriation which get raised more and more frequently in these cases. In five relatively quick chapters, the author touches upon tools used in cleansing, practices for cleansing people and places, how to deal with negative energy situations such as crossing and hexes, and his understanding of spirit entities which might be problematic.

Salisbury’s selection of tools is substantial, and I like the fact that he acknowledges what he’s used and what he’s simply researched. There is special attention paid to herbs, and the discussion around the usage of animal parts in a respectful and legal manner touches on one of those subjects we Pagans are trying a lot harder to get right. He observes that “bones are the gemstones of our ancestors,” and if harvested respectfully can be powerful cleansing tools.

The book also has chapters on self- and house cleansing, as well as one which covers hexes, crossings, and curses, and another focused on spirit entities. The author remains unapologetic about his Wiccan framework (the book is rife with clever rhyming couplets, for example), but that actually makes it easier to translate the techniques for another tradition. Specificity is strength. Far too many Pagan authors seek to be overly inclusive in their writing, making it nearly useless for anyone. This is not such a book.

Instead, the reader gets specific spells and recipes, and is not left wondering why any particular ingredient is included because the author has included that information. A lot of the books which came out before the turn of the century were either written with the expectation that the reader had a certain education in magical correspondences, or would simply accept the author’s mantle of expertise without question. Salisbury assumes nothing, and that makes him a stronger expert than any of the big names from the 1980s and ’90s. When authors make assumptions, readers do as well, and they’re often not flattering ones. 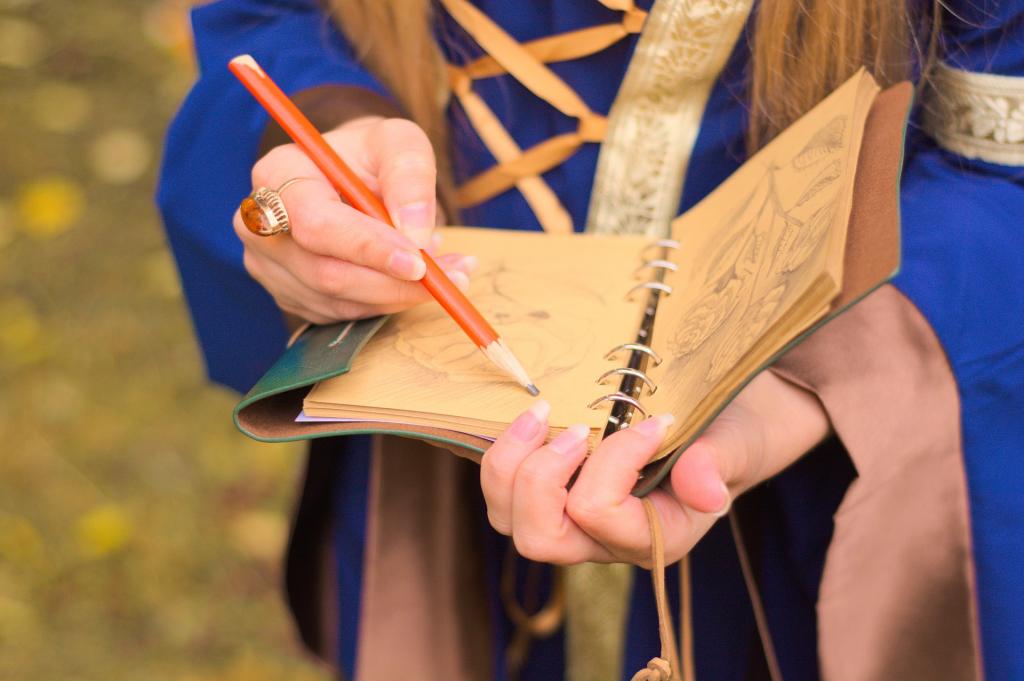 Nevertheless, this book might not be incredibly helpful to a reader focused solely on the practices from within a single tradition, unless that tradition happens to be the one the author practices. Since no such promise is made or implied, this doesn’t bother me one whit.

For those who are seeking to fill in gaps in their historic practices which have opened over time, as well as those simply interested in a comparative understanding, A Mystic Guide to Cleansing & Clearing is a decent beginner’s overview. 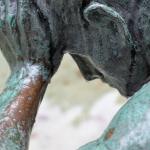 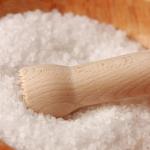 April 12, 2019 3 Pagans & A Cat: A Witch's Travel Kit
Recent Comments
0 | Leave a Comment
"While I absolutely agree with the spirit of your comment, individual mental health capabilities should ..."
Laurie Between Two Worlds: Dark Moon, Tarot, ..."
"My mentor once told me, when I asked about fairies that when he was young ..."
David Hogan Irish-American Witchcraft: Why the Roots of ..."
"The Facebook thing has many facets but the political Facebook thing is about freedom and ..."
JenniWest Between Two Worlds: Dark Moon, Tarot, ..."
"Thank you."
Willow Rose The Corner Crone: Who Do I ..."
Browse Our Archives
get the latest from
Agora
Sign up for our newsletter
POPULAR AT PATHEOS Pagan
1