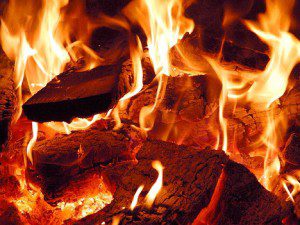 It was reported on July 21st that during motivational speaker Tony Robbin’s event several people were treated for burns to the soles of their feet after attempting to walk on fire, an event called Firewalking. Participation wasn’t mandated, and Robbin’s camp states that for decades the Firewalk had been part of their life events.

Firewalks have been around for centuries and it is used to test strength and courage. It is also used to test one’s faith in a deity and/or oneself. Mind over matter. And if you do it properly, nobody gets injured.

On October 8, 2009, another motivational speaker and New Age Guru, James Arthur Ray, held a retreat in Sedona, Arizona which consisted of fasting and a vision quest as a means to get tough. Three participants died and eighteen others suffered everything from burns to dehydration to kidney failure.

Are these retreats taking it too far?

I have participated in several retreats where several team building exercises were offered, including the Firewalk. Most of the leaders were loving, inspirational and supportive during, but I have also witnessed others that were bullies and acted as drill sergeants and treating it as a Spiritual Boot Camp. I admit, I bowed out of the Firewalk each time. Does that mean that I wasn’t tough enough? I never felt guilty not doing it, but many times the leaders tried to make me feel guilty.

When I read about the mayhem at Tony Robbin’s event, I became frustrated. Stop the metaphysical mayhem. Am I saying that they should stop the Firewalking exercise? No, but they should make sure that safety is number one. The coals have to be at a proper temperature, the participant’s feet have to be properly prepared and the path needs to be at a proper length. Sure, challenge the people, but make sure that there is safety involved. And then check again.

Robbin’s organization released a statement that they would look into the past event to make sure that future events were even safer, if possible. Um, that would’ve been nice for the twenty odd people that received burns last week.

July 23, 2012 I Believe...
Recent Comments
0 | Leave a Comment
Browse Our Archives
get the latest updates from
A Happy Medium
and the Patheos
New Visions
Channel
POPULAR AT PATHEOS New Visions
1 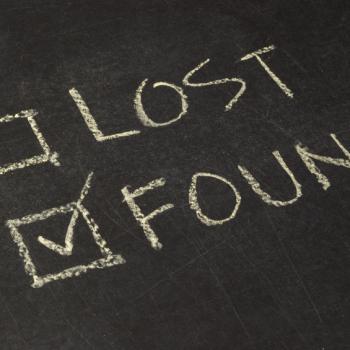