The Gift of Yourself Back

This time of year pushes many of us to reflect. We contemplate the losses, forgetting about the wins. We tabulate the bad and the horrible of the year, often unseeing the wonderful that happened. With that energy comes sadness and depression.

“I hope next year is better than this year.” Or “I’m so done with this year.”  It’s proclamations I’ve caught myself saying, more-so this year than any other. But why? I mean I have my list of losses that I could bore you with, but I have my list of gains too that sit there quietly wondering why they don’t get the same fanfare. This soul aching energy loop of burnout is called Compassion Fatigue.

An empath feels other people’s feelings. Someone who is compassionate takes that leaps forward by helping to solve other people’s problems so that they don’t have to have the feelings they are having moving forward. We each carry out own backpack. In that backpack is our loves, our hurt, our losses, and our gains. It’s all the experiences, memories, and lessons from the beginning of time. It’s the time your brother threw a football at your face and did more than gave you a bloody nose, he made you suspicious of trusting him. It’s the first crush, and the first time you felt crushed. It’s the time your mom didn’t go to your choir concert because of whatever reason she had. It’s the hurt when your grandparent passed away but nobody in the family helped teach you how to grieve, instead his name wasn’t uttered again. It’s your first job, and your first job loss. It’s the time your child told you they didn’t love you, even though they really didn’t mean it, but it hurt anyway. It’s all the times you made exceptions and excuses, you forgave and said it was no problem, but really when thinking back it catches in your throat and it really did matter- whatever it was, however small it was. It’s all of that you carry every day. Those who are an empath carry their backpack, not allowing any one else to help them along their journey. But not only are they carrying their load, they also allow others to hand them their heavy backpacks. And another. And another. And another. And when the empath finally falls under the crushed weight of what feels like the world those who’ve handed over their loads look on and call out – “Why are you so weak?” “Maybe you need therapy!” “Why are you so depressed?” “Why are you so angry?” They reason with – “I’ve got the same problems and I’m doing fine. Just get up.” They forget the fact they are okay because you’ve been carrying their backpacks all the while and they keep sneaking more and more in when they think you aren’t looking.

So then what? We all know how to self-care, but the healers and the helpers feel bad doing it and yet feel worse not doing it.

December 14, 2018 The World is a Better Place With You
Recent Comments
0 | Leave a Comment
"Wow that's so weird I honestly felt you were talking about me. I could relate ..."
Shireen Carvalho Confessions of an Empath
"I'm in the US. www.kristyrobinett.com"
Kristy Robinett Embrace Your Magic – Oracle Reading
"Thanks so much, Jay!"
Kristy Robinett Spirit Visits
"How on Earth has no-one else responded to this wonderful gift that you have provided?! ..."
Jay O'Burg Spirit Visits
Browse Our Archives
get the latest from
A Happy Medium
Sign up for our newsletter
POPULAR AT PATHEOS New Visions
1 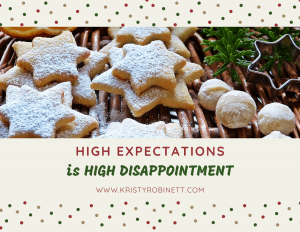 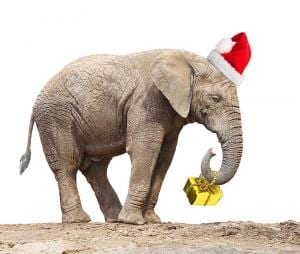 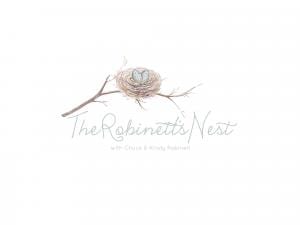 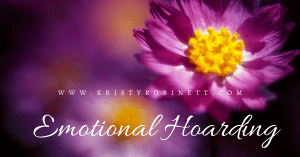