When I was in London earlier this year I managed to pick up the first issue of Rituals & Declarations. It pinged my memory when I saw it (later I realized it was because Keen had mentioned it), and it was impossible to resist after just a quick skim. I powered through it and another book I had picked up, from a different trip, on my way back home.

My mind kept returning to the imagery and ideas days after finishing it. It’s one of my favorite reads from this year, if not the past six months.

As to what the Weird is? From the introduction to the first issue:

The Weird is that which is outside our normal experience, and so by definition we lack the necessary understanding to clearly describe it.

As noted above, there will be a total of four issues, and the first is currently available here.

I loved it and can hardly wait for the other issues to come out.

I never got into zines when I was younger, despite being part of fan communities where zines were no doubt being published. And when it came to Pagan and occult topics I was always more focused on paperback books. But Rituals & Declarations has sold me on zines and helped fuel my already awful desire to read as much as I can. Finishing the magazine was like awakening a hunger for knowledge and experience and ideas that had been buried years ago.

The writing is a joy. Of course not every piece hits the same, but on the whole? The descriptions of the landscape, both rural and urban, the gut punches at the end of some of stories are so good. I have to keep myself from rereading it as I write this.

My favorite is probably Phil Hine’s ‘Cthulhu Madness’. Not because I’m a fan of Lovecraftian horror (well, I am), but because the descriptions of touching upon the Gods, of gnosis is just – exactly right. The madness that overtakes you. The madness that cannot be conveyed, not truly, no matter how well you describe it, until you have experienced it for yourself. The resonance I felt reading Hine’s words nearly made me vibrate out of my skin.

If you like folk horror, if you’re into the Weird, if you’re a spooky Pagan or witch? Yes. I absolutely think it’s worth every penny.

I absolutely recommend it for people who are looking for something off the more beaten paths of Pagan and witchy publishing – not because there is something inherently wrong with the latter, but because small publishers and zines offer material that just wouldn’t be seen otherwise.

How much a zine solidly rooted in the UK might offer to residents of America is a question I have pondered. I currently live in Europe, so it felt very relevant. ‘Folk horror’ is a bit different back in the states, and the rest of the Americas. But even if one finds it isn’t as immediately resonate as I did, the exposure to the viewpoints in Rituals & Declarations is something all of us can use.

You can buy the first issue of Rituals & Declarations here: https://ritualsdeclarations.bigcartel.com/product/rituals-declarations-issue-1 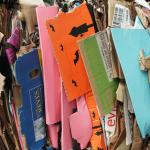 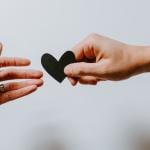 March 4, 2020 An Otherfaith Dedication Vow
Recent Comments
0 | Leave a Comment
"I do not think it is easy to reconcile most of the notions of reincarnation ..."
Gordon Cooper No, I Don’t Do Ancestor Work
"I don’t do any kind of ancestor work/veneration/whatevs either. But I also don’t believe that ..."
Corvus No, I Don’t Do Ancestor Work
"January 6, 2021: A day that will live in infamy. I would be lying if ..."
Amanda Ingalls Brief Thoughts on an Insurrection
"It's a great lesson in magical praxis. The material basis to manifest your will must ..."
modifiedlizard Brief Thoughts on an Insurrection
Browse Our Archives
Related posts from Aine Llewellyn - Dalliances with Deities 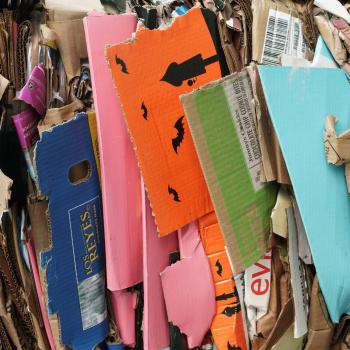 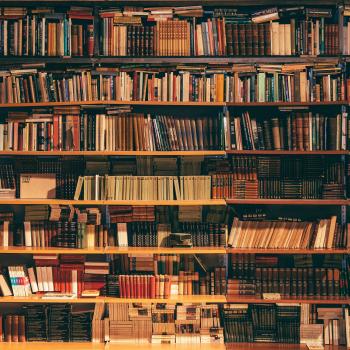 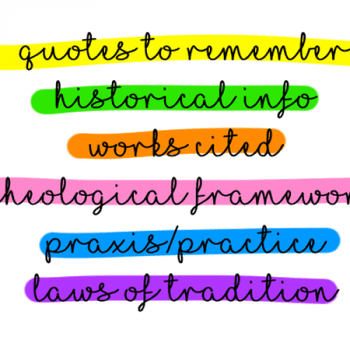 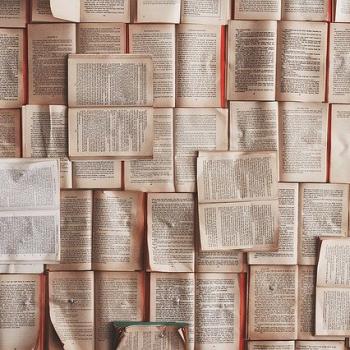