This One Quote Convinced Me to Be a Catholic

I first met Jesus at the age of fifteen. As a teenager, I “accepted Christ” and began to live as best a Christian life as I could muster. And it was great. I was happy as an Evangelical Protestant. I hadn’t rejected Catholicism, I didn’t know much about it and what I knew, sadly, had come from rather poor sources. From Catholics who, themselves, didn’t know much about their faith either.

But when an Evangelical Pastor, and good friend, asked me, “What’s more important, the Bible or Tradition?” He stumped me.

My journey to begin to answer that question led me to begin reading about Catholicism. I’d made a fatal mistake and would learn later that I had begun to, “be fair,” to the Catholic Church. A mistake which famous convert G.K. Chesterton calls the first step towards conversion.

If “being fair” to the Church was the first step I took than reading the Early Church Fathers, for me, must’ve ranked somewhere amongst the final ones.

It was after reading from these, the earliest Christian sources after the New Testament, that I found myself finally roundly convinced of the enduring truth of Catholic Church. It was the Church Fathers and, namely, one all-encompassing quotation, that convinced me to be a Catholic.

St. Ignatius of Antioch lived and wrote from about 35 to 107AD. Ignatius was, by all accounts, a disciple of St. John the apostle. That St. John. The author of many important bits of the New Testament, including one of the Gospel accounts and the Book of Revelation. The St. John to whom Jesus entrusts Mary, his mother. The same St. John.

Ignatius was his student and learned what he knew about Christ and what He taught from someone who had sat, and learned, at His very feet.

Written largely while in prison, Ignatius writes to a number of Christian communities, in his capacity as a duely appointed bishop of the Church. Much like the New Testament epitles by his teacher, St. John, or those of St. Peter or St. Paul, Ignatius instructs, corrects, and encourages with apostolic authority.

Anyone, says Ignatius, who walks in heresy—that is, against the teachings of Ignatius and the other appointed Bishops—is, alarmingly, “out of sympathy with the Passion.”

Christians would work break off from the Early Church were seen to be “out of sympathy” with Christ and the authoritative structure He put in place.

Like many of the other Early Apostolic Fathers—and on this they are unanimous—Ignatius writes about what Catholics refer to, theologically, as the “real presence.”

In other words, here is another Catholic teaching, one which we can see, clear as day, from the very beginning of Christendom.

I was convinced and although I did explore alternatives in the Anglican and Orthodox churches I found most resoundingly the teachings of the Early Church Fathers reflected, beautifully, like a mirror in the Catholic Church. 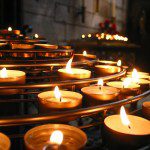 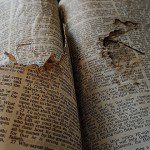 August 20, 2015 If God is Good Why is Christianity So Confusing?
Recent Comments
0 | Leave a Comment
"There is no one Church that is the Church of the Apostles in Faith and ..."
Artistree Is Your Church the Church of ..."
"In all the epistles there is no mention of a historical Jesus.Paul consistently refers to ..."
Sandy Plage Was Jesus a Myth? How to ..."
"Yes, Christianity has a history that is far from unilinear or unidirectional. That is true ..."
Daniel Liechty Would the Early Christians Be Welcomed ..."
"The Question is: "Would early Christians be welcomed by Evangelicals?" My Observation: Probably not."
Kyllein MacKellerann Would the Early Christians Be Welcomed ..."
Browse Our Archives
Related posts from The Cordial Catholic 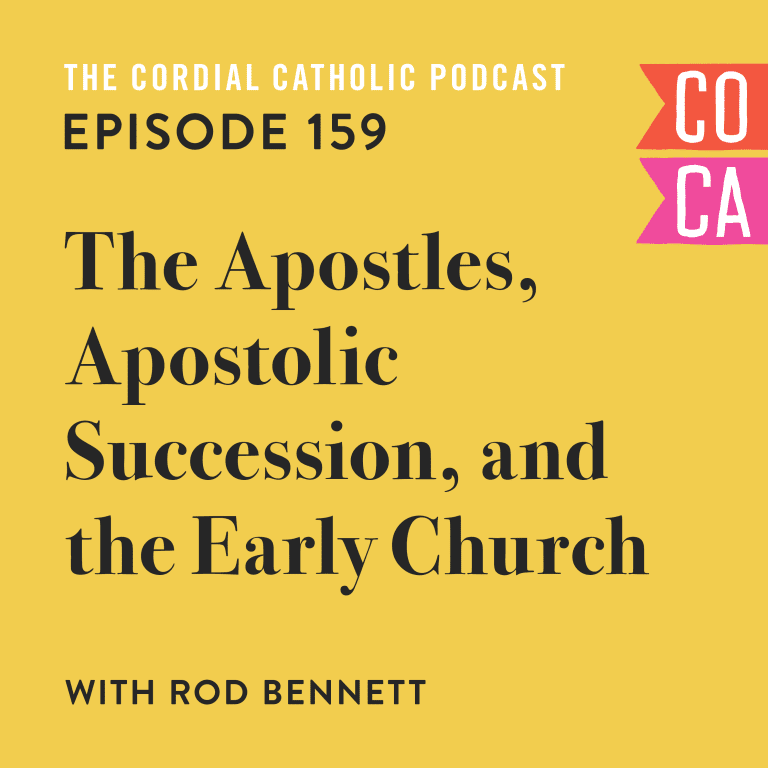