“Once more into the fray …”

Spoiler Alert: The following post contains movie spoilers.  If you have not seen  Liam Neeson’s The Grey and you plan to, then don’t read this yet.

A few weeks ago, I watched the movie, The Grey, starring Liam Neeson.  Neeson is one of may favorite “man’s man” actors.  I’ve loved many of the roles he played, but The Grey was something special.  Neeson plays Ottway, a hunter hired by an Alaskan oil company to kill wolves that threaten its workers.  We learn from flashbacks that Ottway’s wife had died before the movie began, and when we first see him, he is stumbling through life.  He is about to shoot himself in the mouth with his own rifle on night, when the howling of a pack of wolves interrupts him and, for some reason he does not go through with it.

Ottway then gets on a plane with several other workers for the oil company.  The plane goes down in the Alaskan tundra.  They crash in what they soon learn is the hunting ground of a large pack of wolves.  The pack attacks Ottway, who survives, and then starts picking off other survivors.  Rather than wait in the open for a rescue that is not coming, the group follows Ottway into the forest.  But they do not find any safety there.  They start with eight survivors and, as they move deeper into the forest, they gradually lose one after another.  In addition to the wolves, which are at their heels (quite literally), the survivors have to contend with the elements, including a blizzard, lack of food, and the terrain, including one heart-stopping leap off of a cliff.

Throughout the movie, the survivors argue about the meaning of their circumstances.  Some believe that there must be some meaning in their survival, a proposition which seems increasingly dubious as those same “survivors” are later killed by the wolves.  In the end, the only one left is Ottway, who had been ready to take his own life just hours earlier.  After his last companion dies, in a particularly pointless fashion, drowned in a river when his foot gets stuck under a rock, Ottway climbs onto the bank and looks up at the sky.  He pleads and then yells:

“Do something…do something. You faulty prick, fraudulent motherfucker. DO SOMETHING! FUCK FAITH! EARN IT! SHOW ME SOMETHING REAL! I NEED IT NOW, NOT LATER! Do something and I’ll believe in you until the day I die, I swear. I’m calling on you, I’M CALLING ON YOU!”

When the sky does not respond, Ottway pauses and then says to himself,

(That’s a sentiment that the humanist in me thrills at.)

We then see Ottway trudging through the snow until he can go no farther and collapses on his knees.  There he pulls out the bag he had been carrying containing the wallets of all his now deceased companions which he has gradually collected, looking through their photographs of loved ones.  Each wallet he places respectfully on the ground, almost as if he is building an altar.  When he is done, he places his own on top.

And then the wolves appear.  Ottway looks around and sees the carcasses of other animals and realizes he is actually in the wolves’ den.  All this time, the group had hoped they were moving farther away from the wolves territory, and now Ottway finds that he has walked right into the center of it.  He then dumps the contents of his bag, the few items he had managed to scrounge from the wreck.  He tapes his knife to one hand and broken mini-bar bottles between the fingers of his left.  He then recites a poem which his father had written:

Once more into the fray

Into the last good fight I’ll ever know

The movie ends just as Ottway charges the wolf.  The implication is that he will die, but the fight has brought him back to life.

When the movie ended I felt a distinct sense of dissatisfaction with my own life — that there was not enough fight in it.  It is a strange thought for me.  I knew years of strife and struggle as a teenager and young adult.  I fought with myself and just about everyone around me.  I thrived on the conflict.  I know thrill of the fight.  But I also know how unsatisfying it ultimately is.  I finally found peace in a few realizations that coalesced for me around the word “pagan”.

Today, I am a lawyer, and probably get my fair share of strife, in the form of litigation — which I don’t mind, but I don’t thrive on like some attorneys.  And I have no desire for strife in my personal relationships.  So, what is this absence that I felt so acutely after watching The Grey?

In response, my mind turned to this quote from D.H. Lawrence (which I’ve posted here several times before), writing about the what he experienced in the Etruscan frescoes he saw on his visit to Tarquinia in Italy:

“The old idea of the vitality of the universe was evolved long before history begins, and elaborated into a vast religion before we get a glimpse of it. When history does begin, we see evidence of one underlying religious idea : the conception of the vitality of the cosmos, the myriad vitalities in wild confusion, which still is held in some sort of array : and man, amid all the glowing welter, adventuring, struggling, striving for one thing, life, vitality, more vitality : to get into himself more and more of the gleaming vitality of the cosmos. That is the treasure. The active religious idea was that man, by vivid attention and subtlety and exerting all his strength, could draw more life into himself, more life, more and more glistening vitality, till he became shining like the morning, blazing like a god.“

This quote haunts me.  Maybe I just need to climb a mountain, but I feel like I need to throw myself up against something — against life itself perhaps.

I think I need some increased vitality, not just in my daily life, but also in my spiritual practice.  The stoicism of my Pagan outlook has given me an equilibrium I never knew in my early years.  It is a hard won gift that I will not relinquish easily.  But I wonder if I am not missing out on an intensity in my spirituality.  The danger of this craving is, as I know too well, that I can manufacture the excitement in an unhealthy way.

My religion of origin, Mormonism, is all about striving, at least it was for me.  Mormons see life as one step in an unending process of evolution they call “eternal progression”.  I’ve come across this idea in Paganism in the case some polytheists who believe the gods are highly evolved human beings.  (That’s basically what Mormons believe to.)  For me, this conception of life resulted in a perpetual state of dissatisfaction.  For years after leaving the Mormon religion I focused on cultivating as sense of acceptance of what is right here in front of my eyes.  And I find that acceptance expressed in the Pagan paradigm.  I’m not exactly a tranquil person, but I have come a long way, I think.

But now I find myself craving an intensity of experience again.  But the question is how to achieve that without destroying the peace of spirit I have cultivated for years. 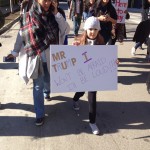 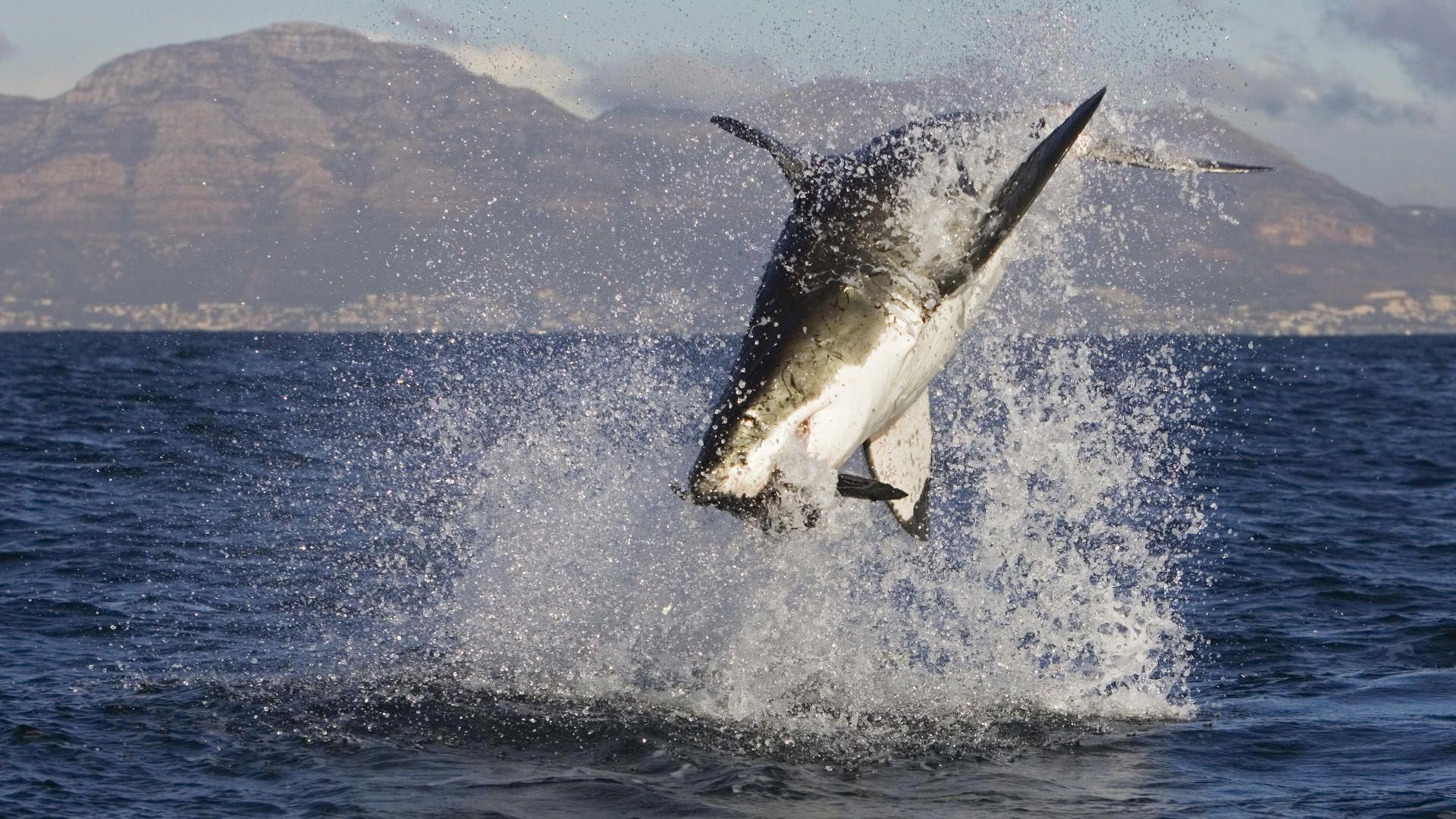 Pagan
A Defiant Worship: What Shark Week teaches me...
The Allergic Pagan