Don’t Tell Me I Haven’t Met Any Gods 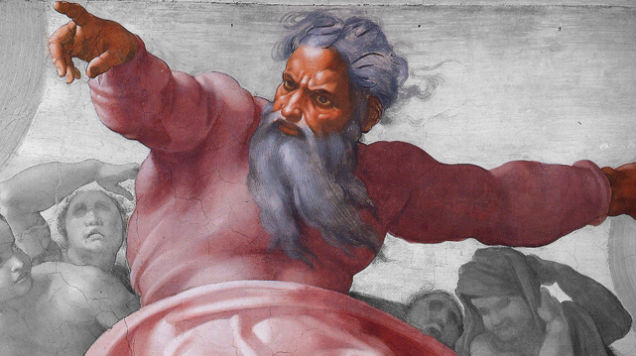 There is an idea floating around that, if you’re an atheist, you must not have met any gods.

There’s a logical appeal to this notion.  After all, if you had met a god, why would’t you believe in it.

Here’s the problem with that idea:  A lot of atheists are former theists.  Lots are former Christians, for example.  Some may be former polytheists.  And a fair number of them had religious experiences in their former religious lives, experiences which resembled those of other theists: for example, praying to a god and receiving answer to a prayer … in the form of an emotional impression, or an auspicious event or dream, or even hearing a voice in one’s head or seeing a vision — experiences which are common among both monotheists and polytheists.

I am one of those theists-turned-atheists who had all of those things happen to me.  And I have had less subtle experiences as well.  I stood on a mountain in Utah and I encountered something that, at the time, I could only identify as the God of Abraham, Isaac, and Jacob.  I have felt his presence bearing down on me like a physical weight.

It may be difficult for theist to grasp why someone who would have this experiences would cease to believe in the existence of gods, but suffice it to say that theists-turned-atheists come to interpret their experiences differently.

So, if you’re a polytheist who believes in Jehovah or Yahweh or whatever, then you have to acknowledge the possibility that there are some atheists who have met gods.

It can be frustrating to realize that someone has the same information as you and still came to a different conclusion — especially in religious matters.  It is tempting to believe that their information must be incomplete or that they are personally flawed in some way.  But it is wrong to assume this. 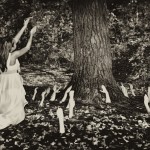 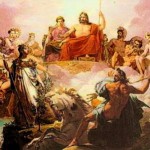 September 4, 2015 Believing In Our Myths, Without Believing Them
Recent Comments
0 | Leave a Comment
"Ironically, the pagans have stumbled upon evidence that there will be an Armageddon exactly when ..."
The Penitent Man Shall Pass Call for a Pagan Community Statement ..."
"John H.Halstead...Someone wrote or said. Be the change you want to see in the world. ..."
Toni Stamps 13 Things You Don’t Need to ..."
""petty and defensive"?: "Are you foolish enough to think christianity is the elder?""
John H Halstead 13 Things You Don’t Need to ..."
"Attack? This isn't my faith :)Is it yours? You come accross more christian....petty and defensive."
Toni Stamps 13 Things You Don’t Need to ..."
Browse Our Archives
get the latest from
Pagan
Sign up for our newsletter
POPULAR AT PATHEOS Pagan
1

Why Are Pagan Groups Cash-Poor?
John Beckett
Related posts from The Allergic Pagan