I Hold These Things To Be Sacred: A Reply to Sarenth Odinsson 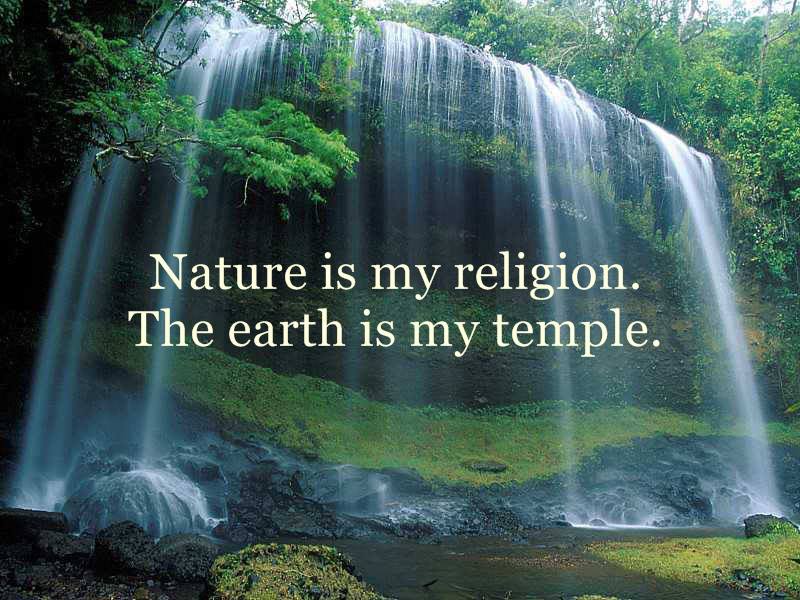 Sarenth Odinsson says that, because I don’t believe in gods, nothing is sacred or holy to me.

So, you know that feeling theists get when atheists tell them their gods are imaginary? I think I’m feeling something similar. Something like, “How dare you!”

“An atheist framework is one in which there is no God or Goddess, and thus, no sacred. One may hold things reverently, that is, with deep respect, but without a religious framework that very concept that one may hold anything as holy has no basis. An atheist claiming to hold something as holy is a person claiming something to which one has no right …”

“Atheism cannot be invested in this understanding as it has no basis for holiness and the sacred, as atheism denies both on their face by its very outlook.  Atheism denies that Gods exist, and in so doing, denies the cosmology They are rooted within.  The notion of holiness within an atheist context, therefore, cannot exist.”

Now, I’ve never really gotten along with Odinsson.  But I don’t think it should be only atheist Pagans or non-theistic Pagans who are upset by what he is saying here.  Odinsson is saying if you don’t believe in the gods, then nothing is sacred or holy to you.  Implied in this is the statement there is nothing sacred or holy in the world except the gods.

Nothing sacred in the world but the gods?!

Wow! I would have a hard time imaging a less “pagan” statement than that.

There is something deeply disturbing, I think, about a paganism which cannot find the holy or the sacred in the earth or in another person. 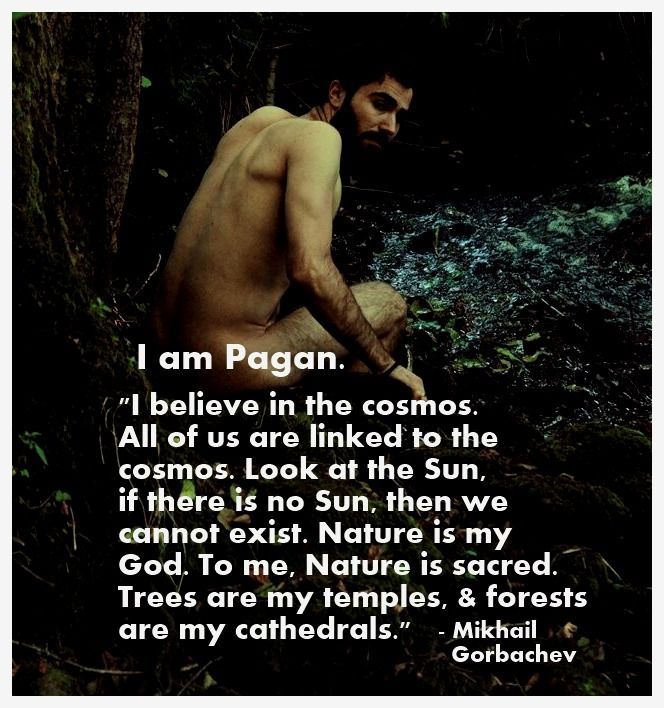 As for myself, I hold these things to be sacred and holy: all life, the earth, nature, our selves, our bodies, our relationships.

They are not just things that I hold “reverently” or with “deep respect”; they are holy and sacred.

“Holiness is rootedness,” says Odinsson.  My religion is rooted.  It is rooted in these things: Life, Matter, Relationship. 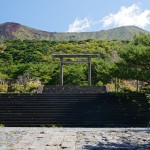 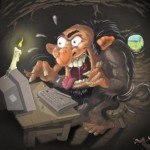 November 3, 2015 I Got Played By A Troll
Recent Comments
0 | Leave a Comment
Browse Our Archives
Related posts from The Allergic Pagan