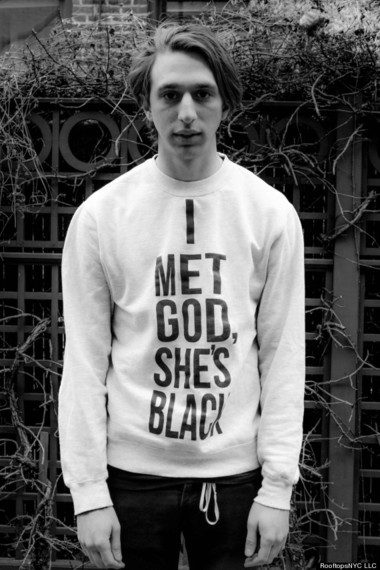 [Image: Dylan Chenfeld, a Jewish atheist, who has pased posters saying “I Met God, She’s Black” all over Manhattan.]

A version of this speech was first given on July 12, 2016 at First Unitarian Church of Hobart, Indiana, during a vigil for the victims of the Orlando massacre.

I believe the religious challenge of our day is to see the divine all around us, in the natural world, in all living things, in ourselves, in our own bodies … and in each other, in one another’s bodies: male bodies and female bodies, Black bodies and white bodies and brown bodies, queer bodies, gay bodies and straight bodies, transgendered bodies and cis-gendered bodies.

[Click here to read the rest of this article.] 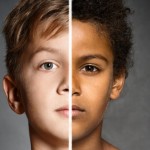