An Open Letter To Ted Cruz

You and I claim to worship the same God. We probably read our Bibles a bunch and, only because I recently started attending a Methodist church, our Sunday mornings are probably spent in “similar” fashion. But, in light of some of the things you and your “people” have said on the campaign trail, I cannot help but think we actually worship a different God—at least one with very dissimilar qualities. No doubt if you knew my theology you would agree with me on that one. And so, instead of simply prattling off all the reasons why I believe you are in the wrong and I am in the right (as if that would get us anywhere), please allow me to ask you three quick questions about how you approach faith, the Bible, and the like. I think this will help me understand just how you arrived at some of your conclusions. Thanks.

Thank you for taking the time to answer my questions. I know the campaign trail can be tough, with people like Ben Carson coming and going and all. So any extra time that you devote to this is appreciated, especially when you could be masterminding—I mean, working on—other things. Take care and God bless America the World. 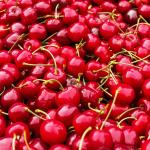 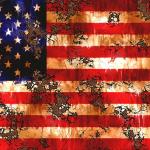 Snake-handling is unwise, but at least...
slacktivist
Books by This Author Books by All Set Free 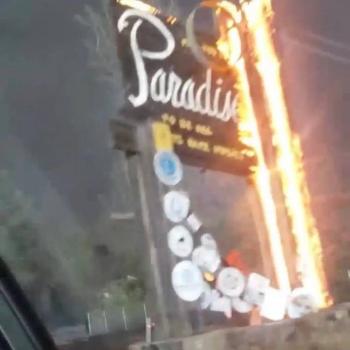 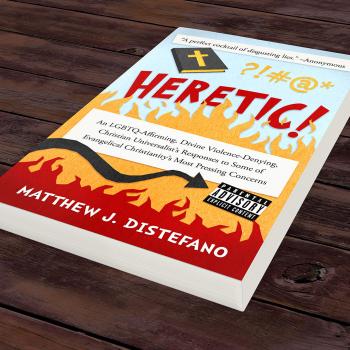 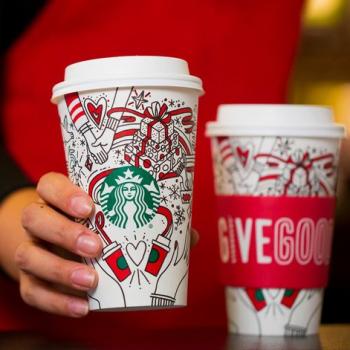