A Review of Reading the Bible with René Girard, Edited by Michael Hardin 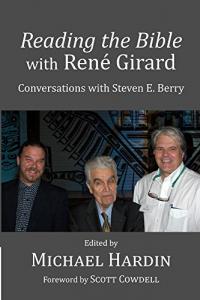 I have taken it upon myself to be a sort of bridge between the academic world and the lay world, specifically when it comes to the mimetic theory of René Girard. That is because, as many of you are probably aware, Girard’s theory primarily resides within the halls of academia. And with the profundity of the theory—given its ability to be applied across a broad range of disciplines, as well as its ability to get to the root of the human problem of violence—the masses need to start hearing about it. But it will have to be conveyed in an accessible way, because frankly, not everyone is going to read something like Things Hidden since the Foundation of the World. Well, that being said, what we have in this book is all that and more. Perhaps, for the first time, you have a book that contains the words of Girard himself, put in such a way that most people will be able to grasp what is really being said. And therein is the beauty of this project.

Reading the Bible with René Girard begins autobiographically, which was quite enjoyable for me, especially considering I have had the great pleasure of personally meeting most of the Girard family. Now, intertwined within the various autobiographical accounts, René and interviewer Steven Berry also discuss the origins of mimetic theory, even going into great detail how the world of literature was instrumental in the development of this type of thought. After this introduction of sorts, the reader is then taken on a journey into how human cultures arise, how they are structured, how our stories are told, and how, then, the Gospels should be viewed in light of this. And because the ease with which this all reads is not lost in the great details, but rather, quite the opposite, by the end of chapter 3, you should feel as if you swallowed the red pill offered by Morpheus. It really is that revelatory.

But the hits don’t stop there. They keep on coming. Throughout the remainder of the book, Girard will offer, not only his insights into how to approach the Gospels, giving his wonderful exegesis of various passages, but also what I can only describe as a brilliant anthropological context for the Hebrew Scriptures (which for most, remains the elephant in the room that nobody wants to talk about). Well, after reading this book, I believe that will change for you.

I don’t want to give away too many details, so allow me to close by saying this. In my tribute to René Girard after his passing last year, I predicted that René would “one day be viewed as one of the most important figures in human history.” Now, if that turns out to be true, I cannot help but think that this book will be one of the biggest reasons. So a hearty “thank you” to the editor, Michael Hardin, is in order for putting together these conversations.

Peace can be achieved in our lifetime, and this book will no doubt take us in that direction.

Undoubtedly, this book gets 5/5 stars. 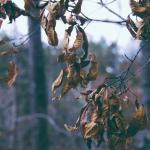 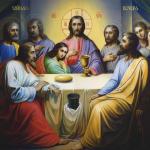 Progressive Christian
The Suffering Servant of Second Isaiah: A Non-Penal...
All Set Free 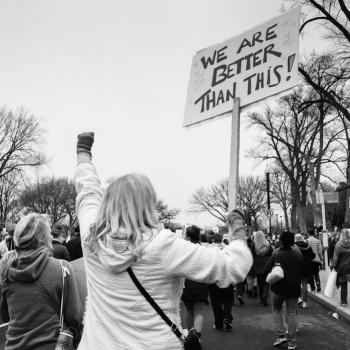 Progressive Christian
The Two Became One: Patriarchy, Misogyny, and Closing...
All Set Free 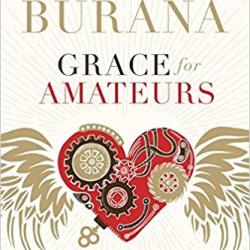