I May Not Be A Christian, But I May Not NOT Be One Either

I May Not Be A Christian, But I May Not NOT Be One Either December 1, 2020 Matthew Distefano 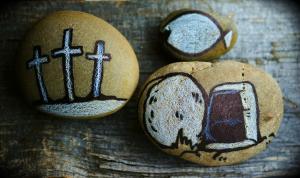 “Matt, are you even a Christian any longer?”

To be honest, I’m not really sure how to answer that. For the first 25 years of my life, I would have said, “Absolutely! What else would I be?” Around age 28, I would have said, “No. Nor do I even believe in a God of any sort.” But now, I think I’ve deconstructed things so much that the only response I can give is, “What do you mean by ‘Christian?'”

Look, I have no problem with Christ. But do you really need the Christ-language to be in union with God? I wouldn’t think so. I mean, are the great Buddhist teachers, for example – folks like Thich Nhat Hanh – who emphasize compassion for all living things above all else NOT in union with the divine? Simply because they aren’t “Christian?” That would be rather arrogant to suggest.

At the same time, I believe that Christ is alive and well (so, too, is Buddha for that matter). I believe that many of the teachings of Jesus, although embedded within his Second Temple Jewish context, are applicable to my life in the 21st century. His stance on nonviolence, his teachings found in the Sermon on the Mount, many of his parables, all have value in today’s world.

Is affirming this enough to be considered “Christian?” I don’t know, nor do I really care. Because that’s the thing: The label really doesn’t matter to me. Honestly, I only ever think about it when people ask the question, “Are you a Christian?” I attempt to live a decent life. I love my family and my friends. I have compassion for those around me, as well as those abroad. But do I do these things in the name of Christianity? No. Again, I don’t think about all that. I simply attempt to do good for the sake of goodness.

This may sound strange coming from an author on the Progressive Christian channel here on Patheos. But if I’m anything, it’s brutally honest. It’s simply where I’m at these days. If you’re not where I’m at, that’s totally cool in my book. A part of my growing up, my becoming an adult, is not needing to surround myself with people who are all the same. I don’t believe we grow all that much when surrounded by sameness. It’s diversity that’s the spice of life. That’s why I have friends who are Buddhist, Muslim, Christian, Jewish, atheist, agnostic, and just about everything in between. I’ve learned so many things from folks in just about every camp, even Evangelicals (sorry, I couldn’t help myself).

So, whatever you consider yourself, know this: We are all just using our labels as pointers. No one has the corner on truth, especially divine truth. Every person of faith has something to offer. I’ll go one step further: Every person, regardless if they have faith or not, has something to offer. And I can’t pretend that just because MY faith tradition is, well, my tradition, that it’s the only tradition that brings the good stuff to the table.

To follow me on socials, here are some handy links:

December 2, 2020 Friendship Without Agenda
Recent Comments
0 | Leave a Comment
"At some time there grew a disconnect between the church and the Bible. Preaches began ..."
Guthrum 4 Heresies That Really Aren’t
"Christians calling other Christians heretics does not seem very Christian to me."
Enlightened 4 Heresies That Really Aren’t
"Dude - he put the link to the "location within which it is conserved" at ..."
oldmanyoung 7 Reasons the Bible is NOT ..."
"You cite Erhman as an authority and then refute him on the very same topic ..."
Sean J Bauman 7 Reasons the Bible is NOT ..."
Browse Our Archives
get the latest from
All Set Free
Sign up for our newsletter
POPULAR AT PATHEOS Progressive Christian
1 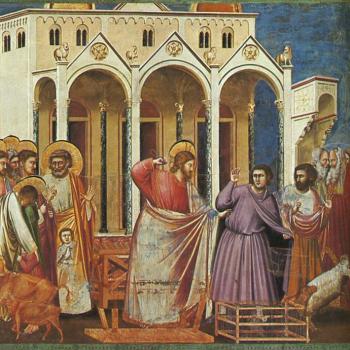 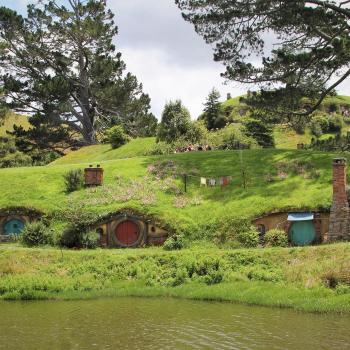 Progressive Christian
7 Spiritual Truths from 'The Lord of the...
All Set Free