God Saves Us From God? 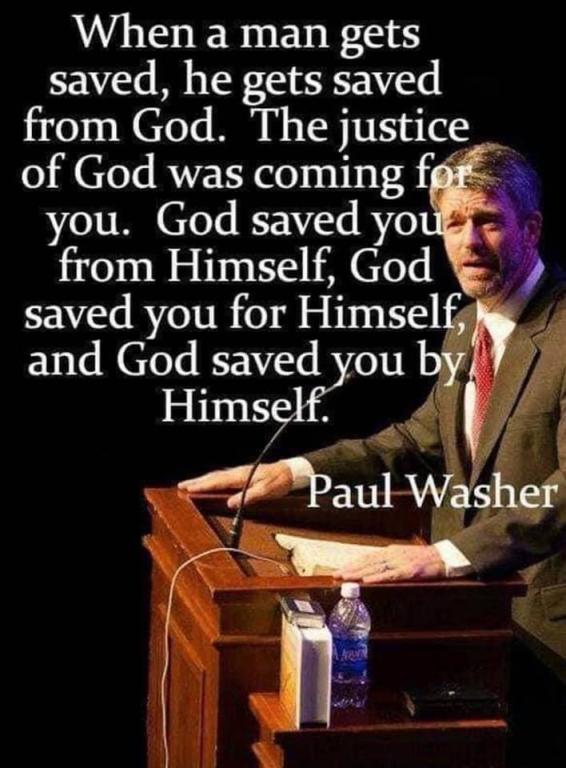 In today’s entry, we again feature a quote by obviously-fun-guy-to-party-with, Paul Washer. At first glance, this quote seems absurd (because it is), probably even to most conservative Christians. But it’s really not that far off from what many of them believe. According to most Christians I used to hang out with, much of what Washer says here is accurate. Some may quibble and argue that we have a role to play in being saved, and that it is not God alone who does the saving, but ultimately they will agree that we are saved from the wrath of God in order to glorify God in heaven. In other words, we are saved from God for God.

Here’s a few reasons why this is ridiculous.

First off, what does this quote say about God? To my mind, one thing is that he is a tyrant. God sets up the universe with human beings in it, and then decides he is going to kick ass and take names, but then spares some of them just because he can, only so he can be glorified for not kicking everyone’s ass? Is that what the infinitely intelligent deity is up to? It sounds more like some dude(s) with major issues came up with that narrative (that’s exactly what happened – thanks Augustine and Calvin).

Another thing this says about God is that God has a major ego. Like, God thinks of us as such scumbags that he’ll send us to hell for all eternity, but then also needs us to glorify him at the same time? Honestly, this sounds like someone who has a lot of insecurities. I don’t mean to get political, but it kind of sounds like Trump. Trump needed “yes men” and if you weren’t one, you’d get fired. No wonder people, by and large, who believe in a God like Washer’s also supported the Stable Orange Genius. There is just something about both that gives them the feels.

Second, why is it that folks who think like this always argue for a version of justice that is absolutely horrific – retribution on performance enhancing drugs. It’s always some form of super-wrath, or super-anger, or super-vengeance, but never ultimately restorative, or reconciliatory, or merciful. It’s almost as if all those verses about God’s infinite love and mercy are blacked out and replaced with ones about God’s infinite wrath and vengeance. As if 1 John 4:8 says, “God is wrath.” Or that Ephesians 3:18 says how we can’t comprehend the width, breadth, depth, or height of God’s vengeance.

Thirdly, if God saves us FROM himself, BY himself, and FOR himself, why isn’t everyone then saved? What kind of God elects some for salvation while rejecting the rest? That would be like having 5 kids and only rescuing 2 of them after your house catches on fire. Oh, and you started the fire. Again, what in the Sam hell does this say about God other than God is an absolute moral monster? It’s as if God were posed the trolley problem, but then threw a wrinkle in it and admitted to tying all the people up and starting the trolley down the tracks. Not a cool answer, bro, albeit a creative one.

And lastly, isn’t it always nice and convenient that Calvinists such as Washer are among the ones saved? They’ll tell us about a system of salvation in which they are always the lucky ones, never admitting that they could be the ones who get the rug pulled out from under them in the end. Well isn’t that f***ing nice. They can be total pricks like some most obviously are, and yet it doesn’t really matter because God elected them for salvation before the foundation of world. You on the other hand? Suck it! Go to hell (literally)! And there is nothing you can do about it.

Obviously, a large portion of Christianity isn’t this obtuse and tone deaf. Sadly, an equally large portion is. But maybe that’s just my total depravity speaking. I guess God hasn’t yet saved me from himself. Perhaps he’s never going to, and to be perfectly frank, if God is just like Washer says, I’m actually okay with that. I’d rather spend an eternity in hell than worship the monster God who put me there just because he could.

(Note: Calvinists, please don’t get upset at me for writing this article. I was predestined to do so. Take it up with God. Thanks).

Stay tuned for the follow-up that comes out tomorrow. I’ll put forth a more healthy understanding of salvation. 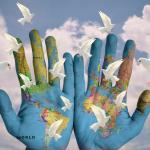 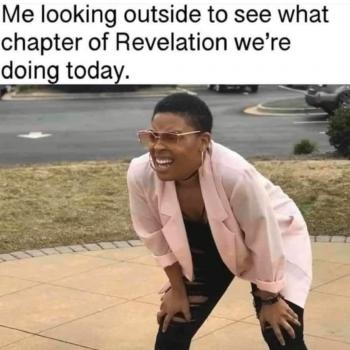 Progressive Christian
Which Chapter of the Book of Revelation Are...
All Set Free 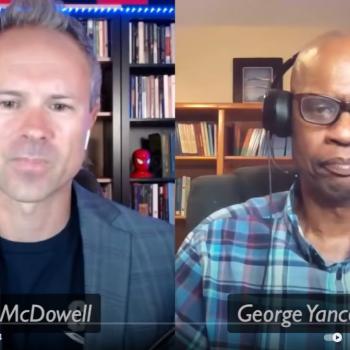 Progressive Christian
A Response to Sean McDowell and Dr. George...
All Set Free 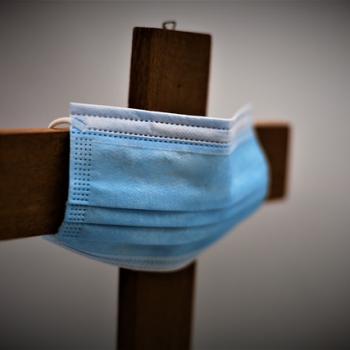