Whiteness Is Not Real 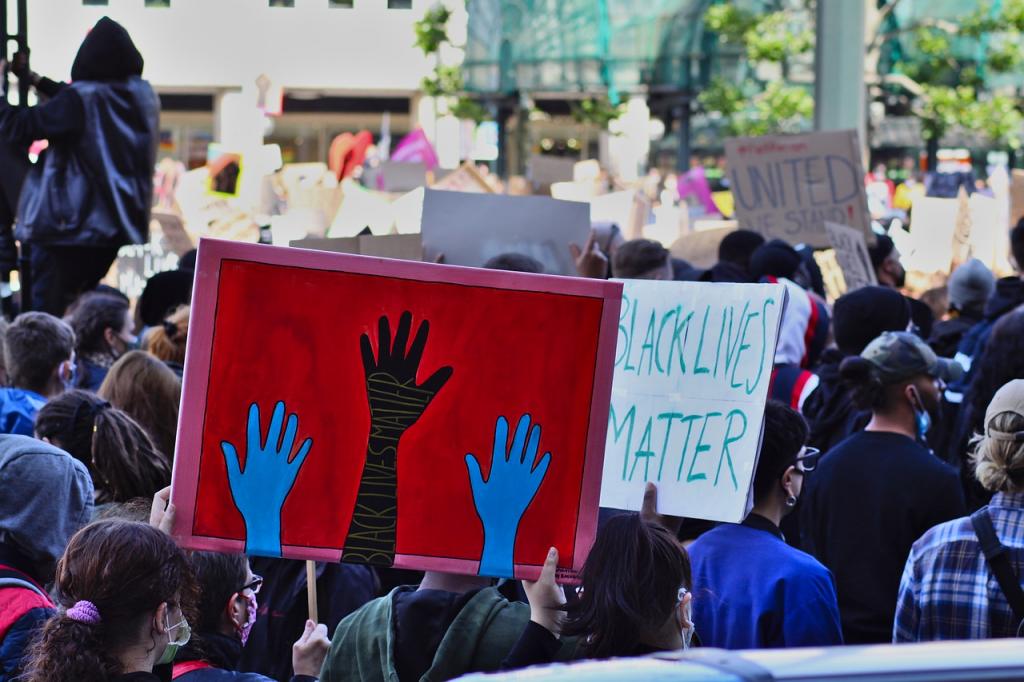 The other day, the Heretic Happy Hour podcast recorded an episode for our upcoming “decolonizing theology” series. Our guest host for the evening was Asian-American activist Sandhya Rani Jha. Without being too gushy, I’ll just say that she was absolutely incredible. I can’t wait for the episode to drop.

Among the many brilliant things she talked about on the show, one thing that really hit home for me was something she said toward the end. We were all talking about how white folks and people of color could come together to end systemic racism and white privilege in America, and she reminded us how important it is to get white folks to realize how whiteness harms everyone, not just people of color.

Of course, we have to put this in context; we don’t eliminate white privilege, first and foremost, because it harms white people. Primarily, we work toward dismantling systems of power because of the harm done toward oppressed and marginalized people of color. But because thinking in binary terms isn’t something we must do, it’s also good to keep in mind that systems of power harm those who have historically benefitted from them. As the tagline of my website says: “None are free unless all are free.”

Here’s what’s important to realize: Whiteness isn’t really real. Historically in America, being white has been a moving target. Which means: It’s not who anyone really is. For instance, Italians weren’t considered white or Black; they were the pejorative “dago.” Eventually, Italians became “white,” which means they were then afforded the privileges that come with such a label. But did their heritage change? No. Did their ancestry change? No. The label changed.

In my profession, we constantly remind staff (and ourselves) of American social worker Mary Parker Follett’s work. Key to her teachings is noticing the difference between “power over” and “power with.” Power over is a traditional relationship in which one person has power over another person or one group over another group or one nation over another nation. But power with has the boldness to believe that acting from immediate self-interest is not always the wisest course of action, nor that one person or one group should be in a position to know what is best for another.

When it comes to racial justice, then, the traditional relationship in America is that whiteness is normative. It is dominant. It is majority. Brown and Black is not normal. It is recessive. It is minority. To flip this script is for those currently classified as white to renounce the power over model, to stand alongside nonwhites by having the boldness to not act out of what is thought to be self-interest, and to support Black and brown folks as they determine what is best for them.

But going back to my statement “whiteness isn’t real.” I know that some white folks are going to bristle, but I stand by it. White folks, think about your heritage. Think about your culture. You don’t value it because it’s “white.” You value it because it’s British, or Scottish, or French, or Russian, or (fill in the blank). This is different than Black culture. Black culture in America is rich and storied. The music. The food. The dance. All of it. But white culture? It’s not a thing.

Let me give you an example.

I grew up “white.” But my culture wasn’t white; it was primarily Italian. My grandmother, whom I lived with during my childhood, made traditional Italian food. She came out of the kitchen, yelling “Mangia! Bevi!” (Eat up; drink up). She was saucy, and she drank red wine.

Fast forward to today. I no longer just think of myself as someone with Italian heritage. I am that, of course, as well as Scottish, British, Portuguese, and French, but after doing a lot of deep diving into my ancestry, it turns out I am way different than I thought. Depending on the chromosomal project I turn to, I am as much as 32% Turkish and 8% Baloch (Syria/Iran). For those not aware, that’s Western Asia. Middle Eastern but, when talking about Turkey specifically, not Arab. Who would have thought? Not I!

Am I also still “white?” Yes, if by white we are talking about how the United States categorizes race. But am I really? No, because the only thing real about whiteness is the conceptual power it continues to have in certain regions in the world. 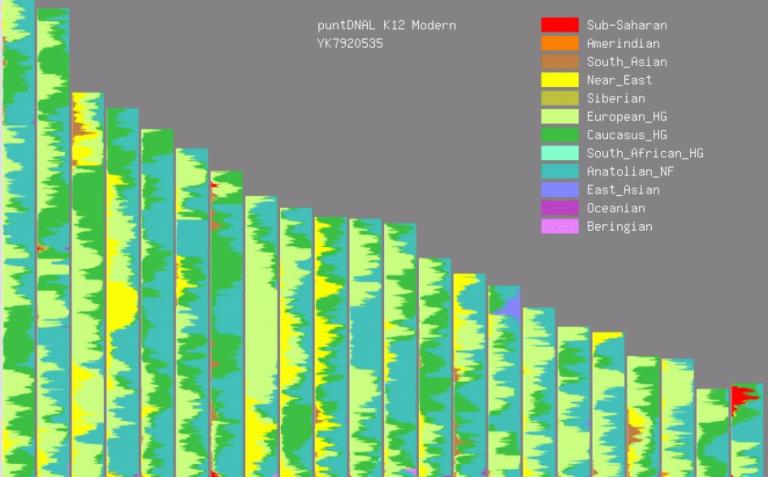 Letting Go of the Desire for Power

So, what’s the take away? Simple. Letting go of the power over model not only benefits you, but, more importantly, those whom the system has historically oppressed. And let’s not get it twisted: That’s exactly what whiteness is. Hell, it’s the only thing whiteness is. Historically, it’s been the top of the ladder, and it’s only been by stepping on the fingers of Black and brown folks have white folks reached the pinnacle. My solution to that is to tip over the whole damn ladder, to stand alongside people of color, and work toward true equality and equity.

Doing this – working toward dismantling systemic structures of racism – benefits all of us. As I meditate on my own heritage, I gain nothing from seeing myself as “white.” In fact, I feel erased by the very system that is supposed to benefit me, the one categorized as white. I am stripped of my Italian heritage, my Portuguese and Iberian heritage, and especially my newly discovered Turkish and Middle Eastern heritage. Why would I want to support a system like that? It benefits no one, really, and only goes to show you how deceiving the desire for power can be.

And so, I will ask you to stand with me and continue to do the work of dismantling systemic racism and injustices for the benefit of all of us – Black, brown, and even white.

Progressive Christian
Conservative Christians Burning Their Carhartt Gear In The...
All Set Free 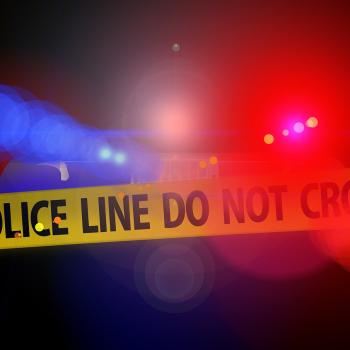 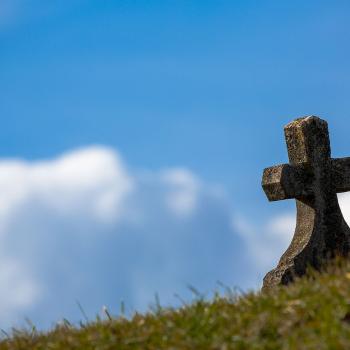 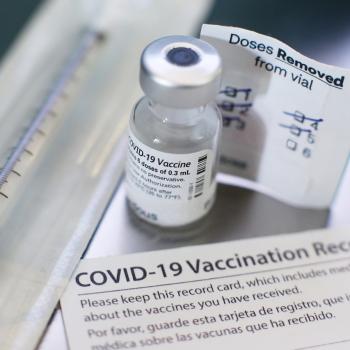