Conservative Christians Burning Their Carhartt Gear In The Middle Of Winter 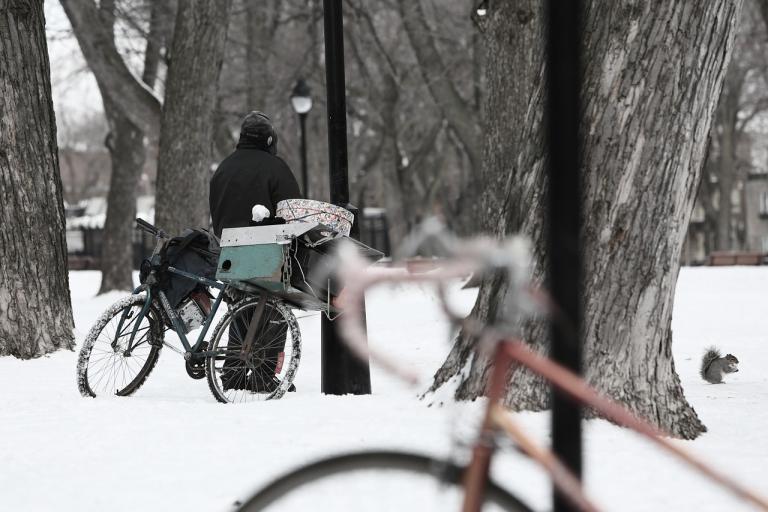 This is not satire. I repeat, this is NOT satire.

Last year, Carhartt announced that they were going to require COVID vaccines for all their employees by January 4. They stuck to their guns, and conservatives (presumably many of them Christians) are losing it.

Many are calling for a boycott. This is fine. It’s a free market. We can boycott whatever company we want if we don’t personally agree with their politics, ideologies, and so on. I’ve made the decision to never support Chick-fil-A and Hobby Lobby for theirs.

Some conservatives, however, are apparently burning their Carhartt products because they don’t agree with their politics. If you weren’t aware, Carhartt makes some of the best outdoor apparel around. Why do I mention this? Because we are in the middle of winter, and hundreds of thousands, if not millions, of Americans are unhoused.

I think you can see where I’m going with this.

Conservatives love to claim that “all lives matter,” yet when they have a chance to give away their outdoor gear, they fail on all accounts. They’d rather make a political point than give away coats specifically made for the outdoors.

This reminds me of so many of Jesus’ teachings, but the one that really jumps to mind is from Matthew 25. We know it as the Parable of the Sheep and the Goats. In this parable, Jesus flips the script on who is in and who is out. And guess what? The people who are out are the ones who know the name of Jesus but don’t do what he asks. Perhaps today they would be the ones who sing “Jesus, Jesus, Jesus” on Sunday, but then burn their quality outdoor gear on Monday while their fellow Americans freeze in the streets.

At the time of writing this, much of the country is facing frigid temperatures. Snow and ice are blasting places as far south as North Carolina. The temperatures in the Midwest will be down into the teens. And triggered conservative Christians are going onto Twitter to (un)virtue signal about how they are going to burn perfectly fine clothing.

I’m not one to speak for Jesus, but I could imagine he would be pretty pissed right now. Not necessarily because people are trying to make political points. But because they are doing it at the expense of their fellow human.

You know what though? I’m not surprised. This just seems to be the MO of the Right. Claim that every life matters but do nothing to put their money where their forked-tongue mouths are.

January 24, 2022 10 Things That Aren't In Your Bible
Recent Comments
0 | Leave a Comment
""THERE IS NO HELL IN JUDAISM" should be on the wall of every Judeo-Christian church, ..."
SkippingDog They Don’t REALLY Believe In Hell, ..."
"I think it's because most of what passes for organized religion now is just a ..."
SkippingDog They Don’t REALLY Believe In Hell, ..."
"Hmm... nice try. Not a regular here, but I smell the sarcasm. And speaking for ..."
Shadsie Everyone Is Saved And Everyone Goes ..."
"i have a feeling she's reading this like "WRITE THAT DOWN WRITE THAT DOWN!""
Brandon Roberts Marjorie Taylor Greene’s New Conspiracy Theory ..."
Browse Our Archives
Related posts from All Set Free 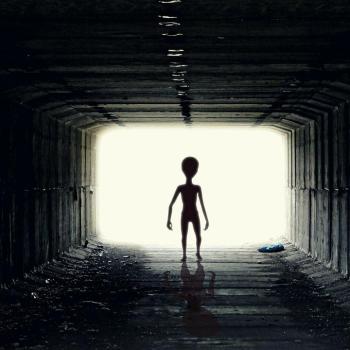 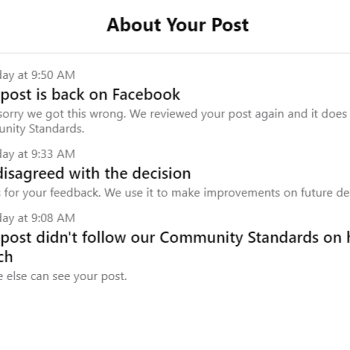