Literally No One Has A “Biblical Worldview” 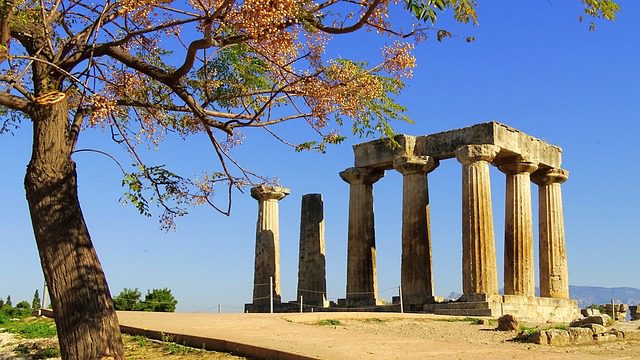 Because it’s true. Here’s why.

Second, even if one could have a biblical worldview, are you aware of what people in the first century and prior actually believed? I am, and it’s nothing similar to what any of us believe. You ever wonder why Paul, for instance, had so much to say to the Corinthian men and women about the length of their hair? It’s because people in the first-century believed some whacky stuff about the functionality of human hair. Here’s Hippocrates, the “father of medicine,” for example:

“Hair is hollow and grows primarily from either male or female reproductive fluid or semen flowing into it and congealing (Hippocrates, Nat puer 20). Since hollow body parts create a vacuum and attract fluid, hair attracts semen . . . Hair grows most prolifically from the head because the brain is the place where the semen is produced or at least stored” (Hippocrates, Genit. 1).”

Furthermore, both Hippocrates and Aristotle believed that “a man with long hair retains much or all of his semen, and his long hollow hair draws the semen toward his head area but away from his genital area, where it should be ejected.”

For Paul, then, it’s simple: men with long hair can’t fulfill their nature, and thus should not have long hair. Or, as my friend Rick Pidcock puts it: “[Paul] believed nature taught that it was shameful for men to have long hair ‘since the male nature is to eject rather than retain semen.'”

So, the question is raised: Does anyone today believe that semen is stored in our hollow hair? Of course not! Then you don’t have a “biblical worldview.” You may have some similar beliefs about morality, or ethics, or God, or what foods to refrain from eating, or who you think you can or can’t have sex with, but you don’t have a worldview perfectly aligned with anyone in the first century or prior.

Because words matter. Terms matter. Concepts matter. If we are going to say we have a “biblical worldview,” we should understand what people during those times actually believed. Otherwise, we’re just talking nonsense, not to mention we run the risk of causing actual harm to people with our so-called “hard biblical truths.” And while talking nonsense and causing harm is nothing new for many Christians—sorry to throw shade but you know it’s true—I think it’s high time we stop doing these things. Don’t you?

That is one reason I’ve said things like “to take the Bible seriously you have to read outside of it.”  Because if you don’t, you’re not going to understand much, if any, of it—like why Paul cared so much about the length of people’s hair. And then on top of it, you’re likely to beat people down with your Bible, like when Hilary Faye (played by Mandy Moore) hits Mary Cummings (played by Jena Malone) in the head with her Bible in one of my favorite movies, Saved! 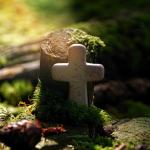 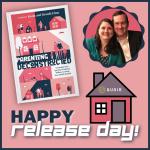 November 17, 2022 Parenting Deconstructed, Out Today
Recent Comments
0 | Leave a Comment
"no. I wrote it."
Matthew Distefano Major Announcement!: I Have A New ..."
"As a small boy I was in Shanghai just before the takeover by the Red ..."
Bungarra Conservatives Growing Frustrated With General George ..."
"Did he really say that? I wouldn’t be surprised. I only heard about MnMs redo ..."
lagibby Tucker Carlson Has Meltdown Over Cereal ..."
"Was that bio generated by ChatGPT after having it read all the comments on your ..."
Paul Wheeler Major Announcement!: I Have A New ..."
Browse Our Archives
Related posts from All Set Free 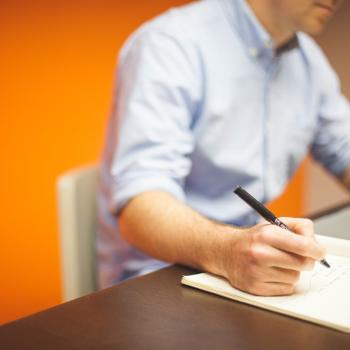 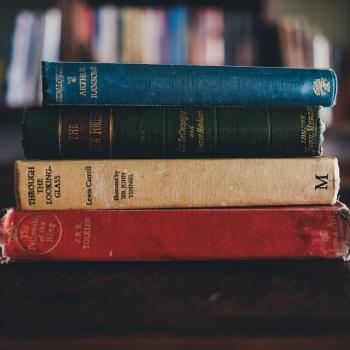 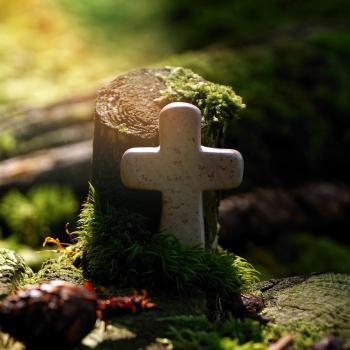 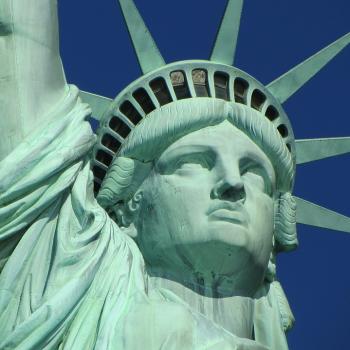