Is Just About the Quran Burning? Why are Afghanis So Angry?

Is Just About the Quran Burning? Why are Afghanis So Angry? February 27, 2012 Guest Contributor 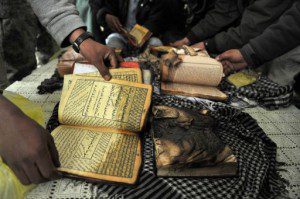 In the aftermath of the deaths of two NATO soldiers in the spiraling Afghan Qur’an burning demonstrations, the US is withdrawing soldiers from Kabul ministries.

Media personalities everywhere have reflected on the Qur’an burning disaster in Afghanistan, and we have now officially reached the absurd point where conservative pundits blame everything on Afghanis themselves.

Loooovely. Exactly the kind of reasoned, compassionate, diplomatic qualties that one should look for in the leader of the most powerful nation on Earth.

Equally Looovely.    Afghanistan is on on-going disaster, undergoing a frightening re-Talibanization, narco-violence is on the rise, and the elected officials are declaring Jihad left and right.

Why would the Afghanis be angry?  Because since 2007, there have been 11,864 documented civilian casualties in their country.    The actual number is likely to be much, much higher, given all the challenges at documenting casualties in a war-torn, difficult to navigate country like Afghanistan.

Click here to read the rest of the blog post, about how much there is at stake that goes beyond just the burning of the Qur’an. 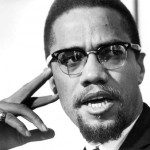 February 21, 2012
Malcolm X -- The Paragon of Self-Transformation
Next Post 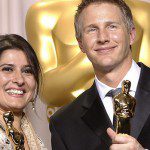 February 29, 2012 Sharmeen Obaid-Chinoy Reflects on Oscar Win and What it Means for Pakistan
Recent Comments
0 | Leave a Comment
"FsyYOU are hate. Period."
Soren A Ramadan Testimonial of Repentance and ..."
"Thank you for sharing this article along with detail information, and you have mention the ..."
wazeer shaik The Path Through Hajj – One ..."
"Tamerlane is considered an oppressor amongst Islamic scholars and an anti-hero in Islamic culture. It's ..."
Ali Inspiration: Star Wars: An Islamic perspective
"did you head to syria? did you take ilisha?"
mike malzahn Quran, Hadiths or Both? Where Quranists ..."
Browse Our Archives
get the latest from
Muslim
Sign up for our newsletter
POPULAR AT PATHEOS Muslim
1 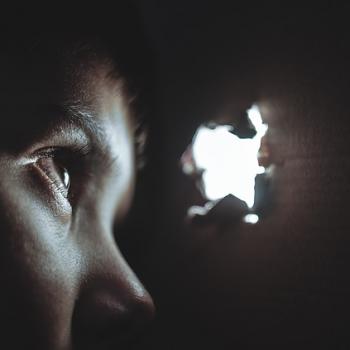 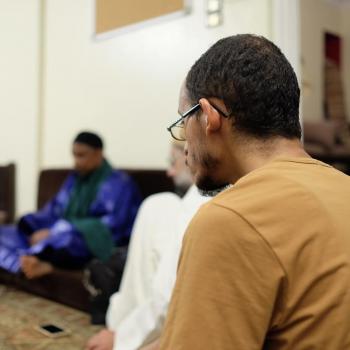