“AKONG a remarkable life” – an interview by Lisa Tully

Many of you may have heard about the recent and tragic death of the Tibetan master Akong Tulku Rinpoche. He set up many Dharma centres around the world where people could learn and practice the principles of Buddhism. In London, a group of filmmakers are in the process of making a documentary about him. They are Chico Dall’Inha, Jörg Wagner and Gerry McCulloch.

This project actually began over two years ago and now due to his untimely death is more imperative than ever before. His life was one that needs to be acknowledged, to be celebrated, to be shared. 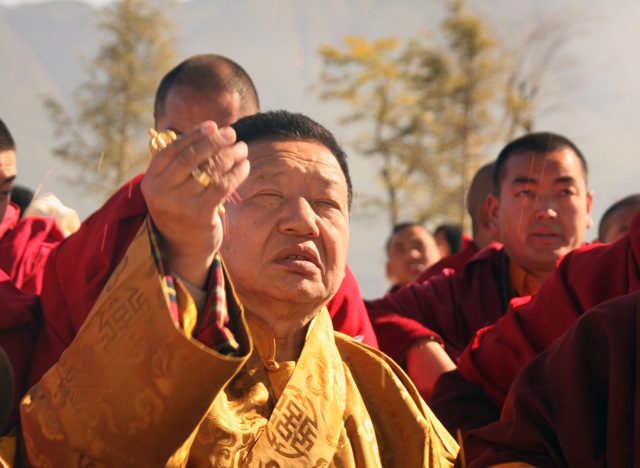 The following is an interview with Chico Dall’Inha, the director and co-producer of the eagerly awaited documentary titled AKONG a remarkable life. Chico was a student of Chöje Akong Tulku Rinpoche even before undertaking this project.

Who was Akong Rinpoche?

Chöje Akong Tulku Rinpoche was a great spiritual master who worked selflessly for the benefit of all beings. He was well known for his charity work around the world, including Tibet, Nepal and Africa. A down to earth man with a unique ability to understand human suffering deep to its core and address it. Due to this he was capable of helping people through his compassionate teachings and advice. And also through his ROKPA charity, reach out to thousands of people in need and provide them with food, health, education and shelter. He also created Tara Rokpa, a unique therapy that brings together Eastern and Western understandings of the mind to help us live healthy & fulfilling lives. He was one of the pioneers to introduce Buddhism to the west and co-founded Kagyu Samye Ling, the first Tibetan Buddhist center in the west. He was a great Bodhisattva and his life was indeed remarkable.

Tell us a bit about your background and your connection to him.

My first contact with Buddhism happened around 1998 when I first visited Kagyu Samye Dzong London. I had been living in London for a few years and was looking for a more meaningful way of life. Eventually I became a Buddhist taking refuge with Akong Rinpoche. The refuge ceremony was filled with an amazing energy that I had never experienced before. In 2004 I went to Samye Ling in Scotland to do a 12 day retreat and from that time I knew I needed to make a film.

My connection to Akong Rinpoche grew over the years as I experienced just how special he was and what he meant not only to me but also to thousands of other people. He was a being filled with compassion and was always ready to listen…even if you didn’t have much to say. He had a certain presence that is a rare find in the world we live in today. 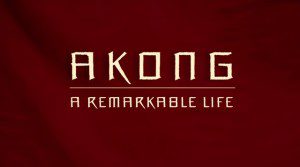 The Title of your film is AKONG a remarkable life. What made you choose the word remarkable?

I don’t think I could have found a better word to describe his life. When I came up with the idea of the film I invited Jörg Wagner to co-produce the film with me. Jörg and I have worked together in the past and he is a great professional. The original name of the film was slightly different but still contained the word remarkable. We consulted a few people on what they thought of the title and in the end we decided that Akong a remarkable life truly captured all he had accomplished.

What is the purpose of the documentary both from your perspective and also Akong’s when he was still with us?

The purpose of our film is to tell Akong Rinpoche’s life story. At the same time we want to portray the uniqueness of his compassionate & down to earth approach in dealing with suffering. In other words demonstrate his simple and direct way of helping people that was so special.

His life’s work also speaks out in terms of achievement. And I don’t mean here to be successful like in a profession but being of benefit to other beings. Giving yourself totally and selflessly to help thousands around the world. That was his achievement.

Akong Rinpoche was a magnet and a catalyst at the same time. He had an outstanding ability to awaken hidden qualities that many people didn’t realize they possessed. And so the stories of people developing their qualities under his guidance are well known.

The purpose of the film from Rinpoche’s perspective? I would have to ask him if he was still with us, unfortunately he isn’t. But what I can say from the time I have spent with him is that he never ever put any restriction to the way we have been conducting the production of the film. He never said you should interview that person or should not interview this person. He completely allowed us to develop our work without any interference and he was always ready to help as much as he could when requested. He was always willing to answer any questions I would ask him for the film, even if they were last minute questions I had not told him about.

At what stage are you in production now?

The film was scheduled to be finished within 18 months from now, depending on funding. Obviously the tragic event of Akong Rinpoche’s death has made us rethink the timescale. We have not covered everything about his life yet, but we are getting close. We need to conduct important interviews in India and film some key locations where he lived both there and in the UK. We have also scheduled at least 5 more interviews in the UK. After that, if everything goes accordingly we will go into post-production.

What do you need to bring it to completion?

The most important thing right now to complete the film is funding.  Our IndieGoGo campaign has partly served its purpose as a method of funding. What we managed to get through it isn’t enough to cover all the costs, but it will certainly keep the momentum going for now.

I want to say that we are extremely grateful to the wonderful people who have supported us by contributing to our film project via Indiegogo. These people have touched our hearts with their support and we will never forget that.

But we still have a lot of expenses to cover in the next six to eight months and that will require a considerable amount of funds to bring the film to completion.

The much needed funds will cover expenses such as: Travel expenses to India in order to conduct further interviews, filming locations in India and the UK, equipment rental, equipment insurance, buying stock images and image licensing. Then we have the post-production with editing, colour grading & special effects, music production, graphic design, subtitling in foreign language, DVD production & distribution. We have set up a website where those interested can learn more about this important project.

What I want to say is that a great man with amazing qualities & compassion for all beings was taken away from us. But his teachings on compassion, his activities to help anyone who needed help will be forever in our hearts and minds. And my hope is that we embody his teachings, learn from his example and develop our own compassionate hearts to better the world. Akong Rinpoche’s legacy is very much alive!

Below is the trailer for the documentary. If you would like to make a donation so the life of this remarkable man can continue to shine around the world please visit the website here. Chico and the team would like to thank everyone for any support they can give, even if it is by simply sharing this article on social media. 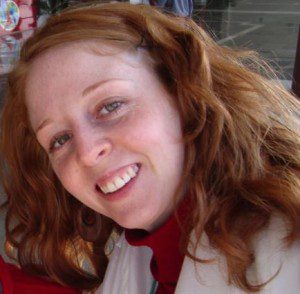 Author Lisa Tully ditched the corporate world a few years back and headed to India on her last few sheckles. She had a burning desire to see the Dalai Lama in person and learn from him. Blown away by the Tibetan culture she was simultaneously overwhelmed by profound inspiration for what she should do for her next job incarnation! Fast-forward past some serious doubts, the odd flood of tears, and nothing short of a few miracles—she now runs successful spiritual group tours to Dharamsala & Ladakh in Northern India. Lisa loves nothing more than to take folks to experience the exact same life-changing trips she did. Visit her site here & join the adventures! 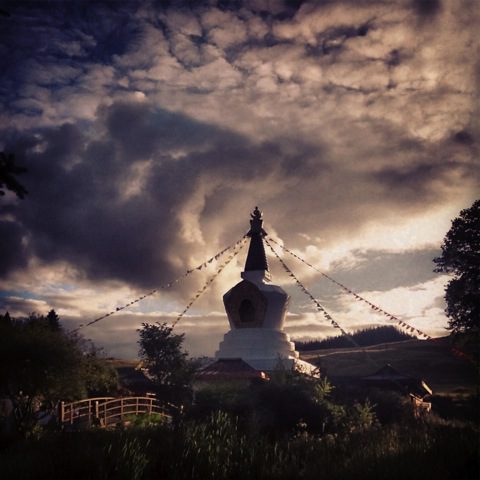 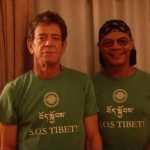 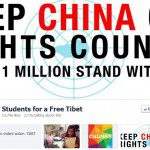 November 10, 2013 Moves to block China from the UN Human Rights Council
Recent Comments
0 | Leave a Comment
Browse Our Archives
get the latest updates from
American Buddhist Perspectives
and the Patheos
Buddhist
Channel
POPULAR AT PATHEOS Buddhist
1