Buddhism in 200 words: Updating the AP Style Book on Buddhism

Speaking again of twitter, a colleague there, @samtenchuwo,  just alerted me to the AP Style Book, a guide widely used by journalists. Its entry for Buddhism is around 200 words and, well, lets just say it needs some help.

So let’s see if we can come up with something better, shall we?

Buddha, Buddhism A major religion founded in India about 450 B.C. by the Buddha. Buddha means awakened one, and was the name assumed by Siddhartha Gautama.

Most of Buddhism’s followers are in South and East Asia, with growth in many Western countries.

Buddhists believe that a path of ethics, meditation, and wisdom will enable the individual to attain nirvana, the release from suffering. Until nirvana is attained, believers wander in the cycle of death and rebirth (samsara).

There are three major groups within Buddhism.

— Theravada: Followers stress lay generosity for a better rebirth and monastic discipline for individual attainment of nirvana. It is dominant in Cambodia, Laos, Burma (Myanmar), Thailand, and Sri Lanka.

— Mahayana: Followers stress the bodhisattva ideal, wherein one vows to bring all beings, not just oneself, to nirvana. This is found mostly in Japan, Korea, Taiwan, and China. Two major branches are Pure Land, devoted to attaining rebirth in a blissful land where awakening would be assured, and Zen, which focuses on meditation.

— Vajrayana: Known as Tantra, this form of Buddhism promises special, often secret, techniques to quickly transform one’s ignorance into liberative wisdom. Major centers for this group are in the Himalayas, Mongolia, and Japan.

Phew… 199 words. What do you think?  See any major flaws here? Remember, saying more about any one will require saying less elsewhere. Can you write a better sub-200 word summary of Buddhism? If so, drop it in the comment section or write it on your own site and leave us a link.

Here’s the original. I think one should try to stay as close to the original as possible. 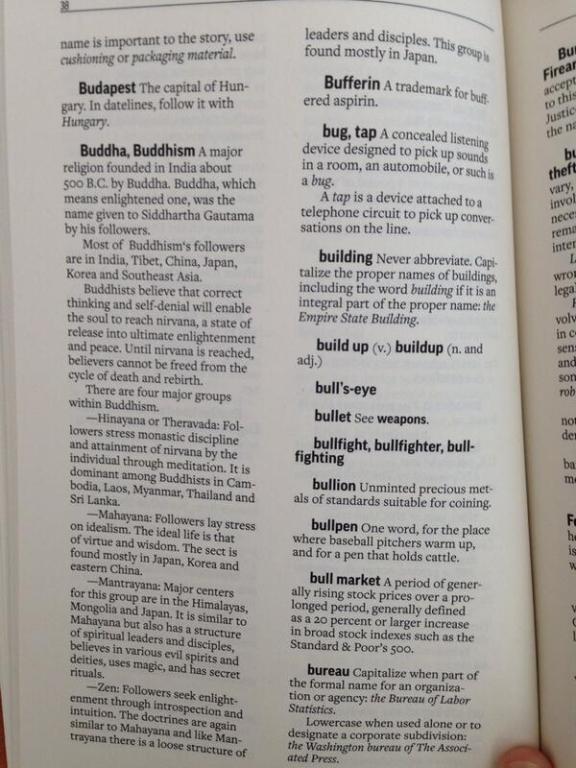 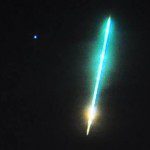