Meditation Olympics – the winner might surprise you March 13, 2016 Justin Whitaker

Capitalizing on the ongoing surge in mindfulness popularity, comedian, actor, and motivational speaker Kyle Cease has produced a witty look into meditation in the contemporary world. Borrowing the last name of my favorite figure skater, Kyle co-comments on an Olympics-styled competition between three meditators:

Brilliantly, the ensuing “competition” highlights at least a few of the realities people face when undertaking meditation in ordinary life, with the winner announcing – rather blandly but honestly: “It was mostly just about sitting there.”

Other funny takes on meditation can be found at: 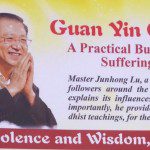 March 15, 2016 Buddhism and Health: Illuminating the Spectrum of Therapies
Recent Comments
0 | Leave a Comment
"I've read that borderline persons have a high sense of fairness and BPD is soooo ..."
steven solomon Borderline Personality Disorder and Buddhism (IV)
"I came across this site by accident, It reminded me of a story about two ..."
quacknduck Tourists: Buddha Tattoos are Taboo; as ..."
"eMudhra Limited is a certified body, licensed by the Government of India. eMudhra operates in ..."
Mycaportal Buddhism: Dzogchen and Mahamudra
"folks hav to learn the local laws wen they invade the space"
Joe Biggs Tourists: Buddha Tattoos are Taboo; as ..."
Browse Our Archives
get the latest updates from
American Buddhist Perspectives
and the Patheos
Buddhist
Channel
POPULAR AT PATHEOS Buddhist
1 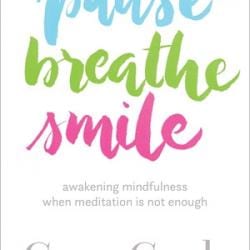 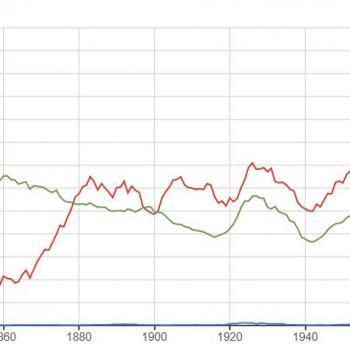