Lead author Willow B. England of Orange University in upstate New York describes why meditation has become an increasing malice to the American public. Her scientific research conflicts with the increasingly incoherent ramblings of French monk Matthieu Ricard, who says:

“Everyone would be helped by meditating for half-an-hour a day. Meditation is a very vague term and there’s a lot of cliché – like emptying your mind and relaxing and all that stuff. But it’s really a means to cultivate or be familiar with a better understanding of the way the mind works. Studies have shown that meditation combined with cognitive therapy can help people who suffer from severe depression and reduce the risk of relapse by up to 40 per cent.”

“No,” says Dr. England, “most people should just watch TV, have a beer or six, and avoid paying attention to any inner thoughts. Our study shows that when modern Americans look at their own minds and see how it works, they’re literally terrified. They see their shitty pasts, their shitty current circumstances, and their likely to be shitty futures, and some simply shit themselves. It’s terrible. Others turn their fear into anger, pointed mostly at immigrants, Muslims, and the poor. Those ones seem to do okay. And by “okay” I mean continuing on in their shitty lives without much further thought.”

In the study’s innovative “Dark Knight” project, despondent participants were shown the recent Batman film to see whether Hollywood could still successfully manipulate the populace. Dr. England said it was a great success, noting that, “when people saw Bruce Wayne’s horrible misery and how he turned that into a perfectly well adjusted adulthood, they felt pretty apathetic and returned to their shitty lives.”

An earlier version of this story had the title, “Study shows most American’s shouldn’t meditate: repress awful life events instead.” What kind of idiot puts an apostrophe in Americans there? This kind, apparently. Apologies to readers emotionally scarred by the grammatical error.

(Note: While it is hoped that everyone reading this would deduce that it’s an April Fools joke, that might not always be the case.) 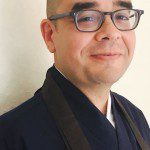 March 31, 2016
Mutuality at the Limits of Race - A Buddhist Perspective
Next Post 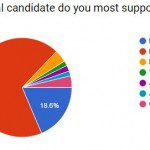 April 2, 2016 Buddhists for Bernie: a breakdown of our March US Presidential Poll
Recent Comments
0 | Leave a Comment
Browse Our Archives
get the latest updates from
American Buddhist Perspectives
and the Patheos
Buddhist
Channel
POPULAR AT PATHEOS Buddhist
1 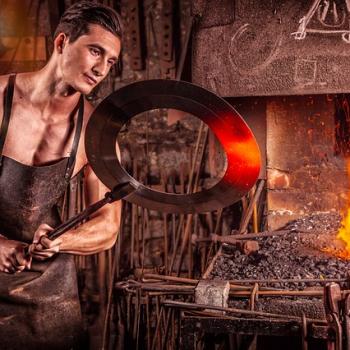 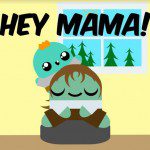