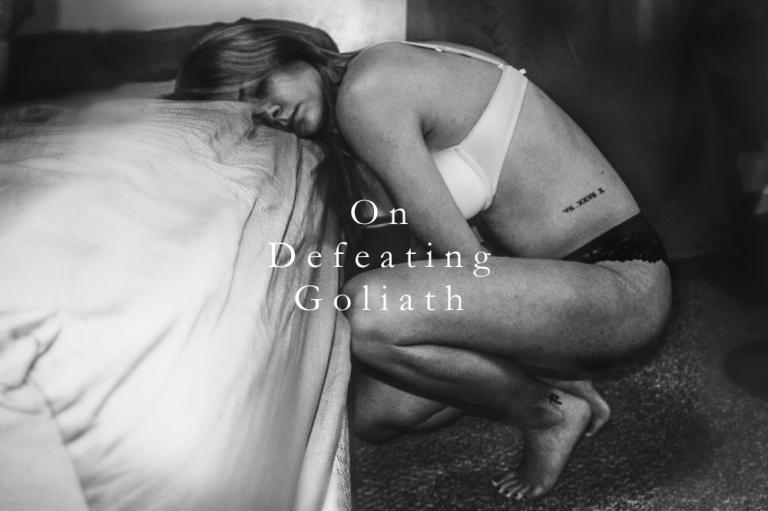 “A friend of mine reports she saw people literally screaming today as the wind hit them in the streets, not in pain so much as an extremity of there-is-no-God rage and despair.”

I can just hear the pseudo-Buddhist millennial seeped in naivety saying, “Bruh! just be happy.” And, they’re not wrong. Maybe just a bit “naively insensitive”?

I recently finished reading through an essay a friend texted me but, it was about the author’s experience of wasting an entire decade of his life being held back because of his anger; he calls it being “polemic, invective, and caricature…” Out of this 7,500-word essay, one line stood out the most:

“A decade is not a recuperative period…”

Personally, I’m at about the 5-year mark of un-recuperative time. It’s heartbreaking. It’s changed me. Still, I don’t think I fully understand how much a loss this actually is.

Time is, similar to the universe, it’s merciless.

And, it’s not just time but, it’s energy.

Because, time without energy is basically purgatory; except, worse.

Here’s the good news: I’m writing this and you’re reading this. Meaning, time still exists for us.

It’s that same form of “naivety” I think David possessed when fighting Goliath for the king.

What was so amazing about David defeating Goliath, it wasn’t the actual defeat, so much as it was David’s stature that made this defeat so amazing [to everyone else]. He was prepared, he was trained; David, he was also unorthodox.

That is, he was not the usual person someone would envision fighting, let alone, defeating a giant.

Yes, ignorance can be bliss but, David wasn’t ignorant. Oblivious maybe but, not ignorant. What David was oblivious to, it was this falsified sense of reality that says because he was “young, small, or untrained [all relative to Goliath],” that there was no way he could defeat a giant; he was oblivious to the confines and constructs the world eventually imposes upon all of us that, if we allow it to, will decimate our dreams…

You see, David’s defeat of Goliath is only amazing if you see it through the constructs the worlds built for us.

I mean, think about it this way: Can you remember a time in which you weren’t addicted to something?

For most of us it was when we were only but children. 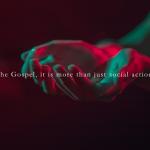 August 12, 2018
Why Is the Social Gospel Considered Heresy?
Next Post 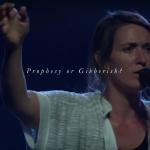