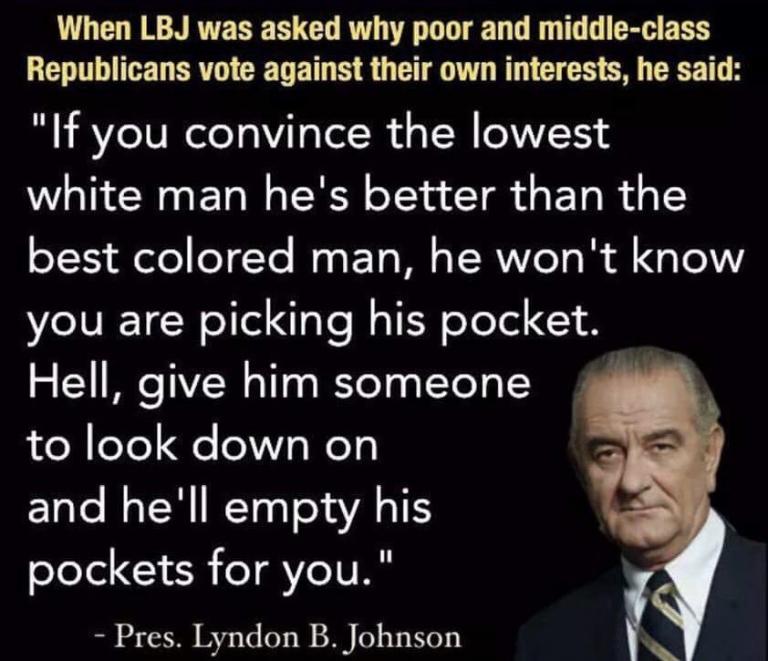 One of the best and the worst parts of the Information Age has not just been the unveiling of political tactics but, the removal of boundaries, the blurred lines, and the melding of cultures, opinions, and individuals we’d, otherwise, never meet or come across until now…

The structures that were once in place have now been removed.

The disempowered are, for the first time in history, being empowered.

Things as complicated as systematic theology are being thrown out the door; what was once deemed sinful is now being praised as acceptable. Bartenders and reality television stars are now replacing politicians. Whistleblowers derailing campaigns. Denominational powerhouses are toppling. And, the mainstream media is no longer our main source of information.

The information age didn’t cause a divide between you and the people in your social networks. It simply revealed one while simultaneously desimating it[1].

Amidst all of this change, I would say the toughest aspect of it has been how skewed our social constructs have become. It hasn’t been the revelation of divides between “us” and “them” but rather, it’s been the removal of these divides forcing us to figure out how to be unified with them as one. It’s as if as soon we realized these divides existed we were immediately forced to figure out how to overcome them.

I mean, it’s brought the surface so many different questions like, if things such as gender, race, sexuality, or nationalism are becoming more and more blurred, nuanced, and/or placed upon a spectrum then, how does this change our conversation? How does this alter the way we live and interact? Do we retreat back into our silos? Do we seek out the comfort of familiar chambers echoing similar and like-minded sentiments? Or, will we endure the discomfort in what it will take to build bigger tables?

Just think, how many people were so triggered by the opening lines of this post that they weren’t even able to make it this far into the article…

It’s like when we were fighting as kids and our parents were so fed up with us tirelessly and repeatedly putting them in the middle of it they exclaim, “You two work it out on your own!”

It’s unfamiliar territory… At first, it leaves you in shock and, maybe some of us retreated back to our own individual rooms or corners, but eventually (even though we don’t remember it working out) we know that we didn’t stay isolated in our corners for too long; there was a point in which we got bored and ventured back out – in other words, it all seemed to somehow work itself out. 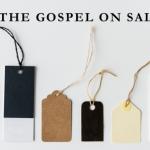 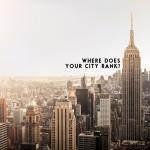 July 26, 2018 The Most Post-Christian Cities in the U.S.
Recent Comments
0 | Leave a Comment
Browse Our Archives
Related posts from Andy Gill