Is White Supremacy Hiding Behind the Guise of “Diversity” [in US Churches]? 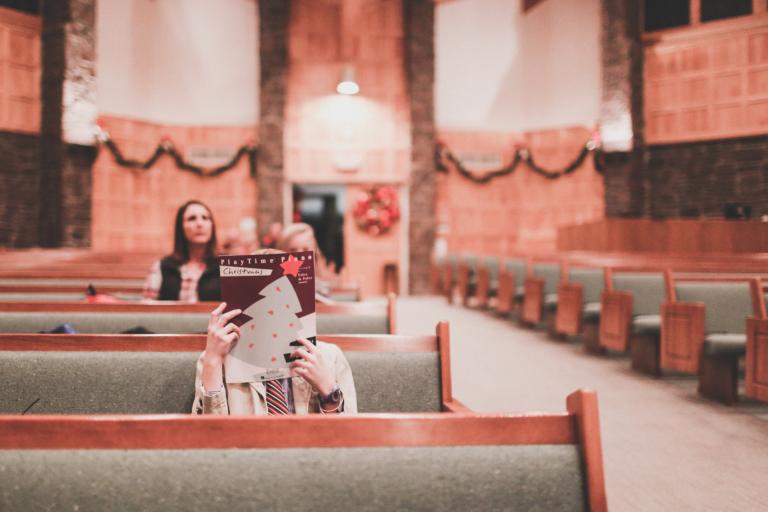 Is White Supremacy Hiding Behind the Guise of “Diversity”?

I mean probably but also, here’s why it shouldn’t really matter…

How many people in 2019 drive past a church sign that says “All are welcome!” and think, “That’s definitely true!” 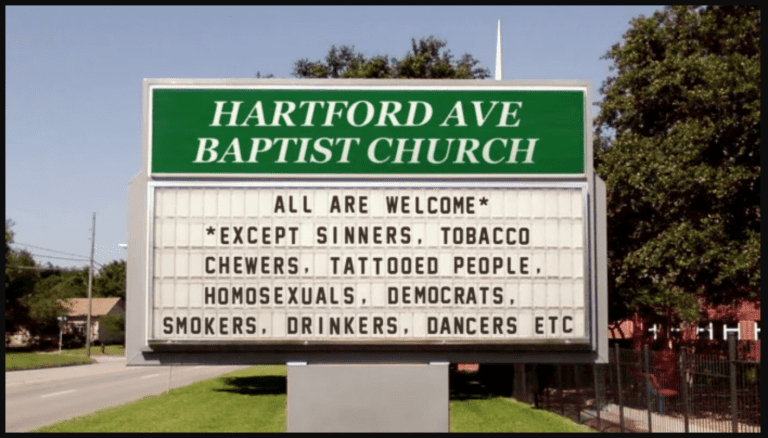 Yet, most of these signs are becoming fewer and farther apart in count. This probably has to do with the numerous churches (8,000 to 10,000, here in the US) having to close their doors annually… or, are these churches closing their doors at record-breaking rates because of their inability to adapt, culturally?

But, as churches are slowly beginning to catch on to the fact that if they don’t want to change they then need to trick us into believing they’ve changed.

It’s the allusion of not being racist, bigoted or white supremic through methods such as tokenization, gaslighting, or various other forms of lying. Similar to “blackface” blackface liberalism is nothing but a theatrical performance that is, all in all, offensive on multiple levels.

First, let me acknowledge that this does in fact matter before jumping into why it maybe shouldn’t… it’s essentially a lie of inclusion. It’s a means of maintaining one’s status while actually changing very little. Hypocrisy, maybe?

Like, people buying up properties within poor areas pretending as if giving away a few affordable houses to struggling families changes the fact that their gentrifying these neighborhoods. It doesn’t.

But, Here’s Why this Shouldn’t Matter…

The other day a friend texted this to me:

“Like what if the gospel isn’t for everyone…like, how could some middle class straight white person possibly understand and orient themselves in a way that isn’t reducing or exotifying a POC who yearns for some sort of way out from the colonization placed on them but is told by the oppressor not only what to believe but how to believe it [sic]”

And, my exact response to her was this:

“my shift in perspective (in all you said last night) has been that we don’t need white middle-class people to orient themselves in a way that’s not reductionistic to our humanity because they simply don’t have the power to reduce me as a person [sic].”

That’s why diversity is seen more as a tool instead of a privilege to most “white folk.”

For example, all I ever learned from “critical race theory 101” was why I should be deeply offended by everything simply because I wasn’t “white.” It taught me where I landed on the socially constructed hierarchy of race. It felt like a failed attempt at “putting me in my proper place.”

The church: Andy! How can we attract more millennials!?
Me: I dunno, just like, don’t be racist, stop telling people they’re going to hell, live what you pr…
The church: you think we’re racist!? Something MUST be wrong with you! Get out!!!
Me: [goes to Wendy’s ‘cause, whatever]

(Speaking to POC: think about it, did these “theories” make you flourish and feel “empowered” or did they just make you depressed, introducing you to what it’s like to be triggered?).

So, it’s not that it shouldn’t matter so much as it’s that we shouldn’t give it more attention than it deserves; therefore, inadvertently adding fuel to their fire.

But, for me, it comes down to these two questions: It’s the question of whether not POC become codependent upon the approval, resources, and support of other “White People”(?).  While it’s also having to do with whether or not the form of the industrial complex is perpetuating this unhealthy form of dependency.

They actually have a name for this… 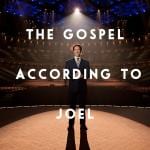 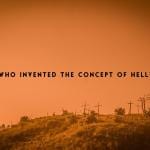