A Theology of Codependency… 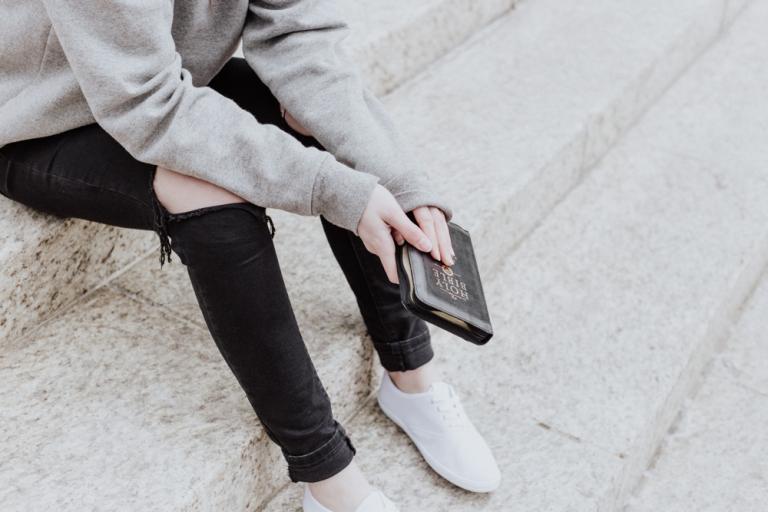 The plot-twist here is that the leaders driving fear are the ones who are most afraid.

You might ask, “Afraid of what?” Well, it’s obviously different for each individual but, typically I’d say that it’s a dependency upon their need for approval and love. Creating a sense of fear in others is their means of controlling.

All of which, I believe, could potentially fall underneath what’s called Narcissistic Personality Disorder:

“Narcissistic personality disorder — one of several types of personality disorders — is a mental condition in which people have an inflated sense of their own importance, a deep need for excessive attention and admiration, troubled relationships, and a lack of empathy for others. But behind this mask of extreme confidence lies a fragile self-esteem that’s vulnerable to the slightest criticism[1].”

It’s a doctrine that says to not question, but to just blindly follow.

The key word here is demands. Piggy-backing on the aforementioned authoritarian form of fear-driving there are always consequences to not following. And, by “consequences” I mean, threats.

It’s a renunciation of oneself.

There’s an unwavering form of commitment demanded upon its people. It encourages one to turn a blind eye on abuses. Even Jesus didn’t agree with this as he permitted divorce in instances of unchastity; which, arguably, includes abusive tendencies.

At its core, his doctrine says that you’re worthless.

If you think you’re enough then there’s no reason for their God.

Because, their God is the “anecdote” for your loneliness, emptiness, etc.

It creates an unhealthy and addictive form of dependence upon their church; just looking at the research of “What Happens to Your Brain When You Stop Believing in God?”

What all three of these things are doing is, essentially, manipulating your ability to feel guilt and shame by determining when and/or what you feel guilty or shameful about.

No, literally, Fénelon says throughout the book that you’re nothing without God.

The emotionality of the creator of our universe does not waver by our personal behavior(s). In other words, God’s mood is not determined by our acceptance or rejection of Him (e.g. “God is very angry should you sin;” or “God is very happy when you did that good thing for a friend.”). That would make God, controllably codependent.

Again, this isn’t so much about Fénelon as it is about being able to understand the mechanics of how , err, rhetoriticians work… And, I write this for the sole purpose of being able to better pinpoint manipulative rhetoric and separate it from the actual nature and character of God.

Allow me to be clear: God, if perfect, cannot be codependent. Just reading through the Bible as our main reference here, he’s not a God, who needs, or is dependent upon, our approval, affirmation or relationship. 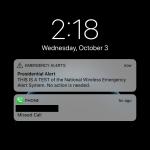 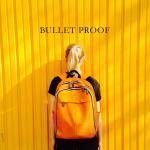 October 9, 2018 The Monetization of Mass Shootings: What Happens When Industries Start to Profit From Mass Shootings?
Recent Comments
0 | Leave a Comment
"Loved this film - a message we still need! Hope to see more posts from ..."
Herm If You Feel Hopeless Then, Watch ..."
"i understand the feeling eventually i decided to cut out every nonwelcoming person."
Brandon Roberts The Struggle of Calling People Into ..."
"Why do the churches still get tax breaks and housing allowances for clergy?"
Nixon is Lord 5 Legitimate Reasons People No Longer ..."
"well spoken."
Brandon Roberts Does the Reformation Still Matter?
Browse Our Archives
get the latest from
Andy Gill
Sign up for our newsletter
POPULAR AT PATHEOS Progressive Christian
1