‘Big’ people are people, too.

This piece was originally published on 26th October, 2013, at my personal blog. When asked to think about how religion has changed in 2013, and how that change has affected me personally, this experience immediately came to mind. It’s not about Paganism, but it is about people, and place, and community.

Doesn’t this guy look sweet? He’s Chöje Akong Tulku Rinpoche, co-leader of Kagyu Samyé Ling Monastery and Tibetan Centre in Eskdalemuir. And he’s been dead for nearly three weeks, stabbed, along with his nephew and another monk, while in Tibet. He was making his annual visit to all of the projects which his Rokpa Trust supports.

Community: a part and apart

Living in Eskdalemuir and not being part of the Samyé Ling community is an interesting experience. It has its advantages – regular bus services for one. The Centre has about 30,000 visitors per year, and many arrive by bus from Lockerbie train station. There are also the lovely Tibetan Tea Rooms, with a vast range of Yogi Bhajan teas, and hot, frothy soya milk drinks to enjoy, and the beauty and tranquillity of the temple. And of course a valley full of kindred, hippy spirits: no fear of being the village weirdos here!

But it’s also strange, in unexpected ways. Being English and living here, everyone – whether Scottish or Buddhist or both – assumes that we moved to the valley because of Samyé Ling. Not true: we didn’t even know it existed until we came to view our house for the first time. I have a lot of sympathy and resonance with many of the fundamental teachings of Tibetan Buddhism, especially those espoused and embodied by Akong Rinpoche. But the religious and material culture of the tradition simply confuses me. I find visiting the temple rather akin to visiting Roman Catholic cathedrals in France: beautiful, impressive, but – with no common symbols or religious cues for me to latch onto – bewildering.

I’ve kept myself at a distance from Samyé Ling for the 13 years I’ve lived here, partly simply because it’s not my tradition, and not my religious community, partly because I think I fear being subsumed into the majority faith community in this valley, being swept up in a common language of symbols and practices that I do not share. I have connected with and made friends with people in the natural way of the everyday – meetings on the bus, in the café, at community-wide events.

When I first moved here, a friend suggested I have a meeting with Rinpoche, or his brother and fellow founder of Samyé Ling, Lama Yeshe. I never did, and never had cause to regret it in terms of my own spiritual development. But since his death, as I’ve begun to learn more about the man and his mission, I feel sorrow that I never met Akong Rinpoche simply as a person.

I tend to avoid putting myself in the way of ‘big’ people: charismatic leaders and their ilk. I tend to speak to the ‘little’ people, the ‘ordinary’ people. But in doing so, how many great people have I missed out on connecting with, simply as people? ‘Big’ people are ‘ordinary’, too. It’s a kind of reverse snobbery that I’m coming to believe is intimately wrapped up with my fear of my own power.

A few days after Rinpoche’s death, I was returning to Eskdalemuir from Newcastle, and bumped into a friend in Carlisle, who used to be our closest neighbour. She offered me a lift back to the valley, and I gratefully accepted. On the way back, she shared with me that at one of her regular meetings with Rinpoche, a couple of months after our house fire, he asked after us, after how we were managing, and if we were getting the support we needed from the community.

I found this deeply moving. Samyé Ling is much more than a community of Tibetan Buddhists in the Scottish lowland hills. It is the administrative centre of the Rokpa Trust, a charitable organisation which runs numerous projects in Tibet, the UK and Zimbabwe, “helping where help is needed”. Rinpoche was its founder, its inspiration, its figurehead and its lynchpin. He was also the spiritual teacher of hundreds, if not thousands of people – not only who live at or near Samyé Ling, but around the world. And he took the time to know about us, and to ask after us, to care for our well-being.

I was barely aware of him in life, but in death, he has earned a place on my Samhain altar. What is remembered lives. 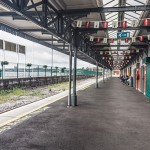 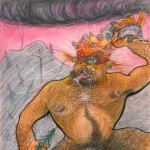 December 20, 2013 Of Love and Land Spirits
Recent Comments
0 | Leave a Comment
Browse Our Archives
get the latest from
Pagan
Sign up for our newsletter
POPULAR AT PATHEOS Pagan
1 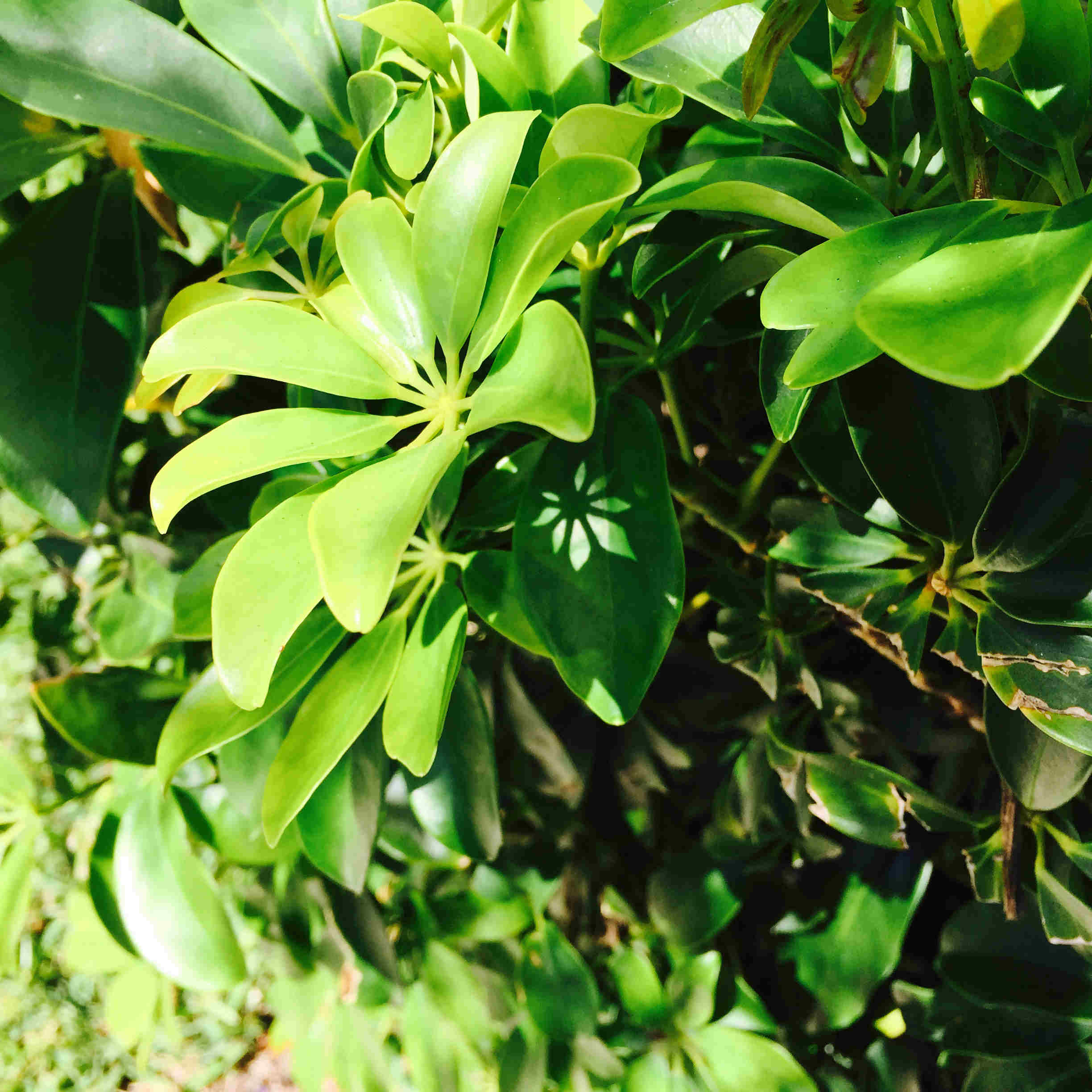 Pagan
Earth Day: A Moment to Celebrate
A Sense of Place
TRENDING AT PATHEOS Pagan