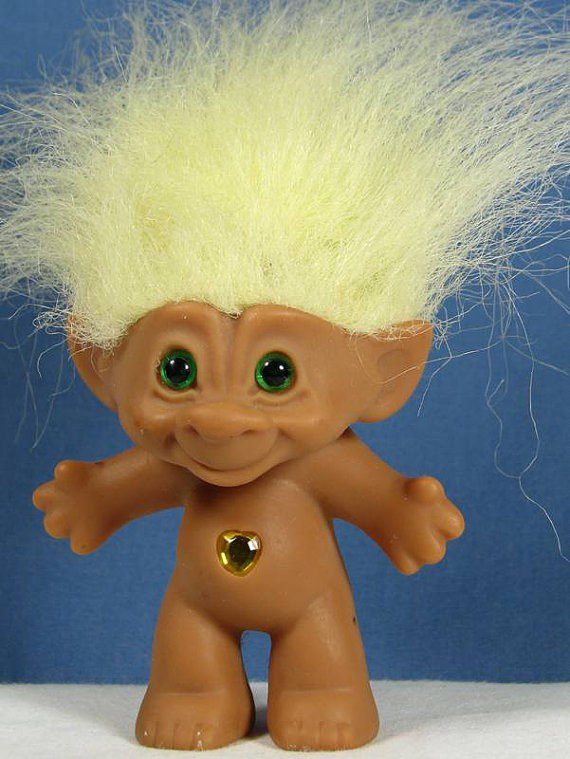 As I was cleaning out our attic recently, I came across an enormous box full of pictures, art projects, and paraphernalia from my childhood.  As I filed through the toy portion of the big box, I found a collection of my very favorite childhood toy…the infamous troll doll.

Those things are one of the freakiest looking toys I’ve ever seen, and yet, I remember being completely mesmerized by them.  As a fourth-grader, I requested more and more troll dolls with each passing holiday.

AND, my parents and relatives actually gave them to me.

WHAT WERE THEY THINKING?

“Dear, what should we get little Ashley for her birthday this year?”

“Well, sweetheart, I saw the cutest naked, Satanic-looking figures with bright pink hair and a bejeweled naval at the store.  Let’s get her a whole collection of those. She’ll love them!”

To my parent’s credit, I BEGGED for these things, but honestly, WHAT THE HECK?

I know my boys will never understand my childhood fascination with troll dolls, so I  started thinking about what else, from my childhood possessions, would probably NEVER make sense to them.  So, I compiled a list: 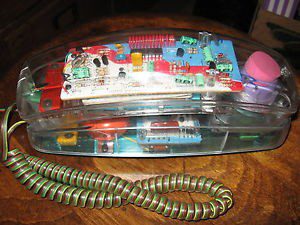 I will never forget receiving my very own touchtone phone for Christmas when I was around twelve-years-old.  I thought it was so cool that I could see all the neon inner workings of the phone itself.  Oh, AND it had sound effects….like horns, belching noises, and yes, fart sounds… just in case you wanted to prank your friends (before *69 came along).

Now that we are in the “smart phone age”, many people in the U.S. are getting rid of touchtone home phones.  No more getting tangled up in the spiral cord while trying to find pen and paper in the other room.  Sniff. 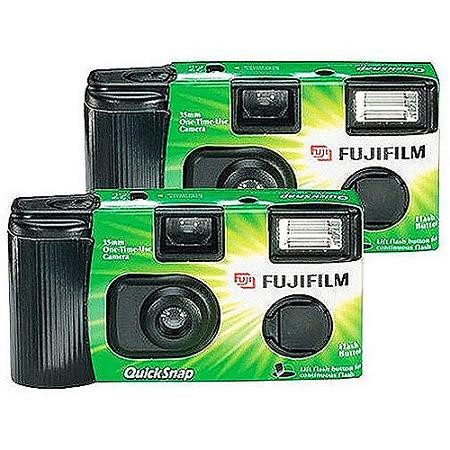 There wasn’t a school trip, dance, or competition I attended that I didn’t have my trusty disposable 35mm camera in tow.  This was before I got my own camera, of course.  There was an element of surprise while waiting to get your film developed.  I never knew if my pics would turn out right, or if I might receive a prank photo of some random guy’s behind after getting ahold of my camera for a brief moment at prom (true story).  It was a different world then, and I have to admit, I  kind of liked having to wind the side dial after every picture.  Ah, memories.

Yes, my disposable camera and I live an adventurous life together, but technology advanced and digital cameras were just too fast, good, and predictable.  No more random, shocking funnies on my film…without my approval of course.

If you participated in a club or sport of any kind during the 1980s and 1990s, then you are very familiar with the “phone tree”.  Whenever we joined a club or team, we would receive a master list, usually in alphabetical order, of everyone’s name and phone number.  If we ever needed to know something important, we would theoretically get a call from the person directly above us on the phone tree…but things don’t always go as planned.

Sometimes, our captains told us we should expect a phone call between certain hours of the day, and we would wait…and wait…and wait…never to receive a call.  Then, we would freak out, and think, “Oh no…did I miss it, somehow?  Am I going to ruin the phone tree because I never received a call and can’t call the next person on the list with the news? And, what were they calling about, anyway?  Am I still on the team?  Ahh!”.

The struggle was real.  And, then came email.  Problem. Solved. 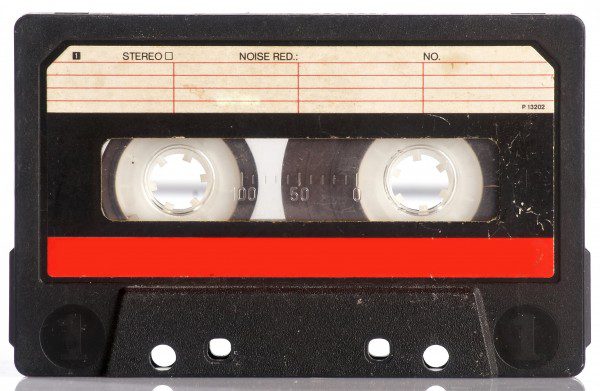 One of my favorite things to do in middle school was making my own “mix tapes”.  I would make an “’80’s” tape or “Christian Music” tape…the music world was my oyster.  I thought I was pretty amazing being able to dub them myself.  Sometimes, I would even combine songs to make cheerleading mixes for routines.  There was lots of fast- forwarding and rewinding the cassette tape to get it just right, and I certainly learned a lesson or two in patience and persistence.  It. Was. Awesome. 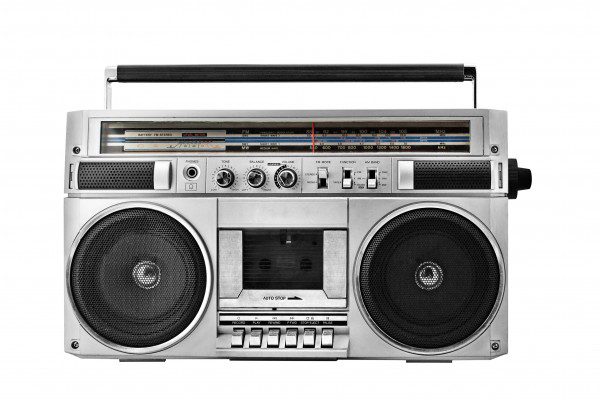 I love the iconic picture of John Cusack holding the big boombox over his head to play “In Your Eyes”, by Peter Gabriel, for the woman he loves in the movie “Say Anything”.  Those were the glory days of the large and in charge boombox.  You could get one in a variety of sizes, colors, and sound qualities.  When I was in elementary school, I had one that was bubblegum pink.  It was smaller than most boomboxes, so I could easily tote it from room to room.  For some guys, it was a status symbol – the bigger and louder, the better.

Today, the pendulum has swung far to the other side.  Now, the smaller your music device, the cooler it is.  You don’t have to have a large device to hear a full sound.  My, how things change (sigh)…I feel old.

The truth is, things are ALWAYS changing and hopefully, improving.  The old toys and things I found in the dusty box in my attic mean the world to me…not because they possess any innate value.  I love them because they are tangible reminders of my sweet childhood experiences…hours of dress-up, dance routines, playing “school”, playing “house”, and tons of imagination.  My kids will probably never understand my fascination with my chosen childhood possessions, but they are making their own memories with a whole new collection of interesting toys.  And, honestly, some of them are downright odd.

If any of your kiddos are into Pokemon, then you know what I mean. 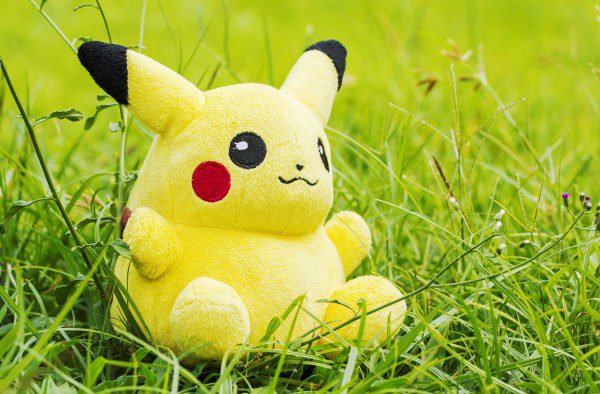 May 31, 2015 5 Words that Could Change Your Life Forever
Recent Comments
2 Comments | Leave a Comment
Browse Our Archives
get the latest from
Family
Sign up for our newsletter
POPULAR AT PATHEOS Family
1

How often should a married couple...
Dave Willis
Books by This Author Books by Ashley Willis 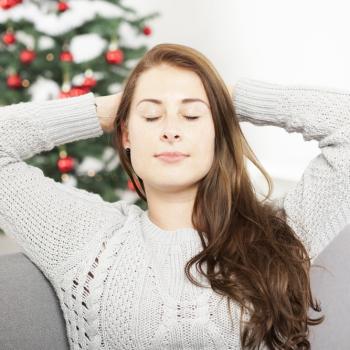 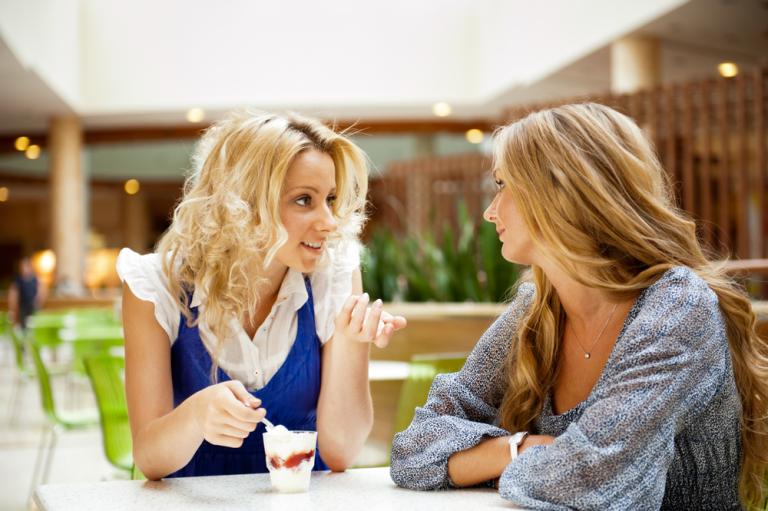 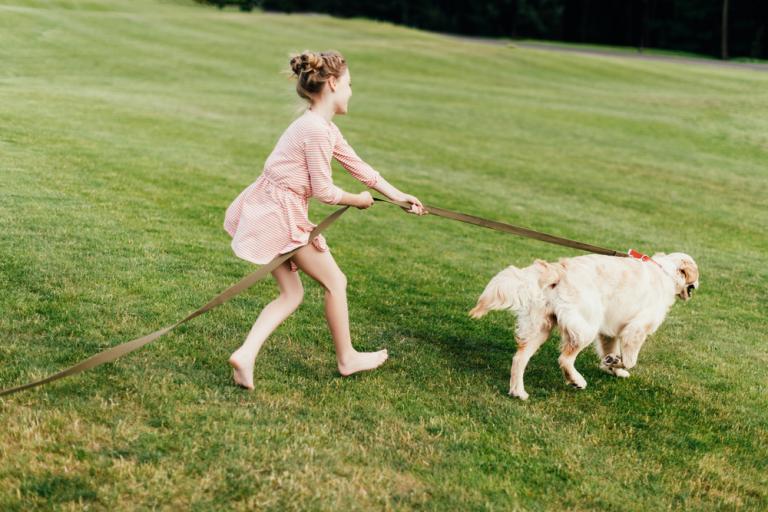