His Temper May Be Fiery, But Your Criticism Is Explosive Fuel

His Temper May Be Fiery, But Your Criticism Is Explosive Fuel December 8, 2014 Shaunti Feldhahn 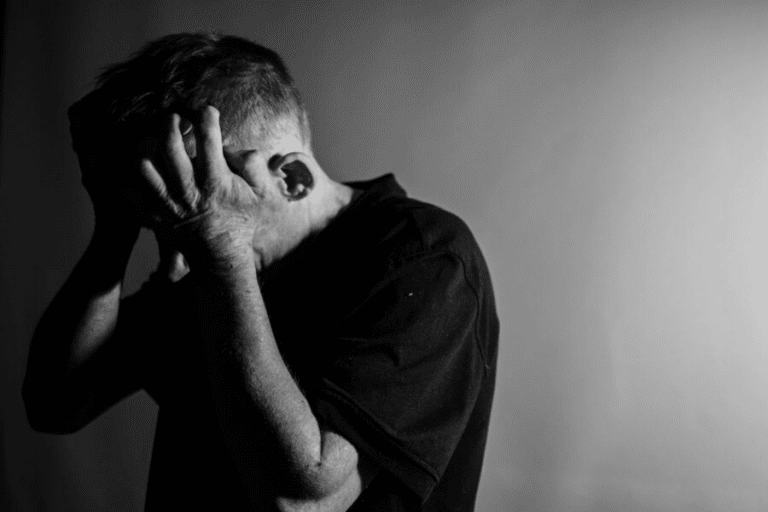 My husband has an anger problem, and I don’t know how to handle it. We’ve always had “intense discussions,” but lately he’s been getting furious and walking away. Last night, we got into a fight on our way out of a restaurant, just because I told him that he shouldn’t have eaten so much, and he definitely shouldn’t have had dessert. He actually walked away and left me standing at the door! It was a good thing I had my keys in my purse or I would’ve been stranded, as well. He is like a little kid who can’t handle criticism and throws a tantrum. How do I get him to handle his anger better?

I just have to ask: have you ever considered that maybe-just maybe—it isn’t only your husband who needs to handle things better?

I’m not saying you’re to blame, but you can’t just continue to sit back, cross your arms and say that your man needs some Anger Management 101, without examining why he’s getting so angry. A lot of women don’t realize that a man’s anger is often very legitimate: an outward signal of very real internal pain.

In my research, I’ve seen that anger for men is like crying for women. When we are hurt, we women often find tears leaking down our cheeks – and we want to be able to cry without being judged for the tears. In a similar way, anger is often a man’s signal of being hurt — and they don’t want to be judged, either.

What “hurts” our big, strong men? Well, underneath that outward strength they often have a soft heart and a deep need to be respected. So what hurts, usually, is the feeling that he’s being disrespected by those he most cares about. In my surveys, more than 80% of men agreed that this was the source of their anger during a fight with their wives.  Above all, a man wants to measure up in her eyes. And it is excruciating when he feels that she is saying, instead, “you’re inadequate” or “you failed.” Or, even, “grow up.”

Here’s what often happens next. In response to that intense hurt, intense anger rears up and a man wants to punch something. But because he loves his wife, he has to control his anger. Beyond a certain point, unleashing it in words or actions would be damaging, hurtful and unhealthy. So the only thing he can do in that moment of fury is to get as much distance as possible, so that he doesn’t handle it poorly.

In other words: when your husband withdraws, leaves you with the keys, and walks home, he is probably doing it in order to process his anger in a better way than his initial instincts would lead him to.

Does that mean your husband was right to leave you at the restaurant? Does that mean he always handles his anger well? Not necessarily. But this pattern you’ve described doesn’t necessarily mean that the anger itself is wrong, either.   Let me bring in a biblical perspective for a second. The bible says “in your anger do not sin.” It doesn’t say anger itself is a sin. There certainly is inappropriate anger, and any man who verbally or physically abuses his wife needs intervention, fast. But that doesn’t seem to be what you are describing here.

Maybe you simply didn’t realize that your husband – like most men — would see your critical comments as saying “you’ve failed.” Maybe you didn’t realize he would feel humiliated. Well, now you know. And now you know that when you see anger on his part, it is a signal of legitimate hurt.

Since you care about your husband, you need to learn what is legitimately painful to him – just like you want him to learn that his anger and withdrawal is painful for you. Hopefully, you can learn ways to raise issues (like how much he ate at dinner) in the right way and at the right time, in a way that won’t hurt quite as much.

And if you do have an argument, and you’re feeling hurt as well, perhaps this new knowledge will help you learn how to respond in a way that brings you all closer together. After all, when things get heated, and our own female pain runs high, our faces and voices can signal even more disrespect. Maybe your voice gets higher and more staccato, or your facial expression changes. Maybe your words became guided missiles aimed at a vulnerable target: your husband’s surprisingly soft heart.

So the next time anger arises, think about how you are coming across as well. Take some deep breaths to bring your voice back into normal range. Maybe take a break from the discussion until you can respond well. Start with a respectful tone and words. If appropriate, apologize (“Honey, I’m sorry. I wasn’t thinking about how that might embarrass you.”). And it will begin to heal the wounds if you find a way to affirm your respect and appreciation for him. (“I know you’ve been working hard to get in shape, thank you for doing that.”)

Once we learn to see our man’s anger as a sign of pain, it truly does change how we see the situation. We certainly can’t accept abusive anger. But otherwise, let’s give our men room to be human; specifically, room to be male. 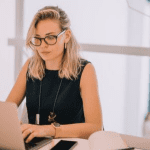 December 1, 2014
My Eyes are Up Here: Can I Be Seen as Pretty AND Professional?
Next Post 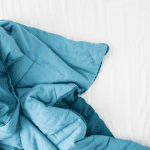 December 15, 2014 The Science of Seduction: Create Chemistry by Getting Physical
Recent Comments
2 Comments | Leave a Comment
Browse Our Archives
get the latest from
Ask Shaunti
Sign up for our newsletter
POPULAR AT PATHEOS Family
1

How Can Having a Narcissistic Parent...
Terry Gaspard
Books by This Author Books by Shaunti Feldhahn 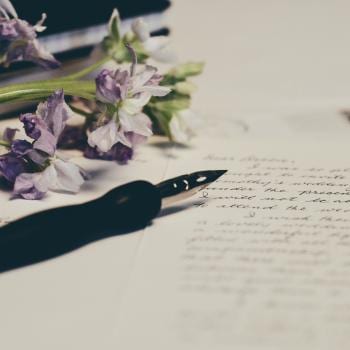