Four reasons your man says “I don’t need help” – even when he does March 21, 2016 Shaunti Feldhahn 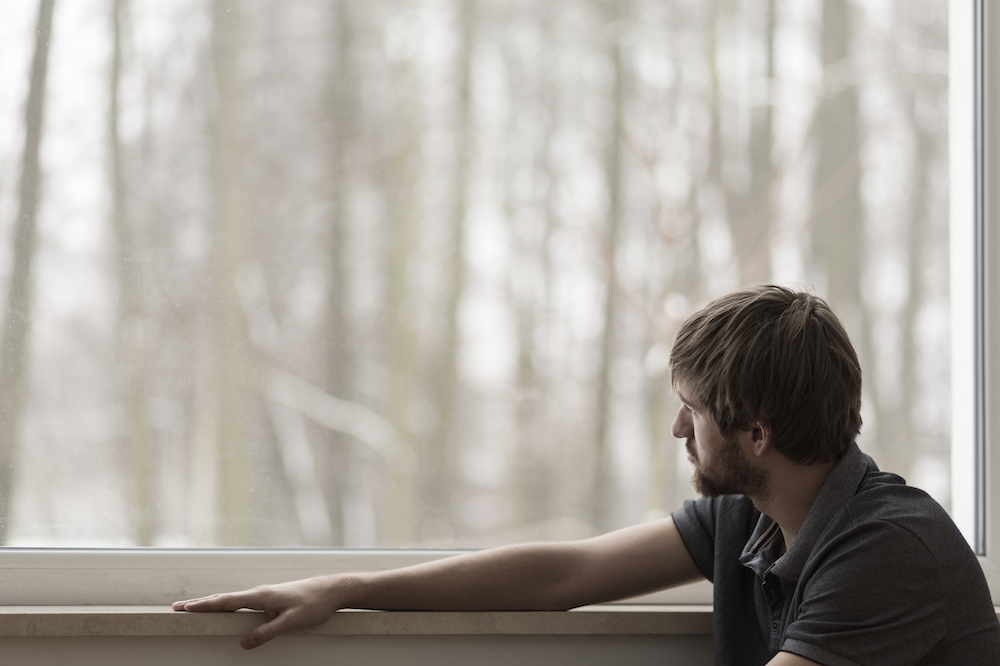 Ladies, whether it is refusing to admit he needs to go to the doctor, or claiming that he knows where he’s going even when he’s clearly lost, a man usually defaults to insisting that he’s fine, it’s all good, he doesn’t need help.  Even when we might insist otherwise. My research with men for For Women Only revealed four surprising reasons for the stubborn independence:

1. Needing help means, by definition, that he’s unable to do it himself.  We women might say, “Yeah… and…?”  because we don’t see the problem with that!  In our world, for example, there’s nothing wrong with stopping to ask for directions.  After all, it is far more efficient than driving in circles.  But for the average man, efficiency is far down the list of concerns.  Far more important is accomplishing what you’ve set out to do –and avoiding defeat. Far more important is trying to avoid the shame of failure. (Even if that failure is merely the inability to beat the flu virus!)

2. Accomplishing something keeps a man going; not being able to accomplish it is painful.  I can still remember the emotion in the voices of several businessmen I was interviewing, as they described a time they had pursued but almost didn’t land a high-profile business deal that was important for their company.  Why the unusual level of emotion? As I investigated further I was unsurprised to hear they had been concerned about letting down their company and their colleagues.  I was more surprised to learn that each man had instantly worried about being fired and not being able to provide for his family.  But most surprising of all was what each man described as the most painful thought: the idea that he might fail at something he tried to do.  Seriously?  As one man explained, “That means you’re a loser.  You’re weak.  You tried… and you failed.  And if you ask any guy, in sports or in business, we hate losing even more than we want to win.”

3. Weakness or failure is painful because it confirms their secret insecurities.  His confident face is just a mask covering a deep vulnerability.  On all of my surveys, three out of four men confessed to a very real self-doubt that was always there.  For a guy, that self-doubt is like a raw nerve – which is rubbed even rawer any time he feels weak, uncertain or inadequate.  As one very successful business-man put it, “I want to be a great husband to my wife, but am I?  Or at work, I put on a good front, but secretly I’m always waiting for someone to find out I’m a total imposter.  That’s why I’ll sit in my office for two hours puzzling over something instead of taking five minutes to ask someone how such-and-such is done: if I have to ask, it just confirms that I can’t cut it.  I will take the trade-off and work the extra hours any day, in order to avoid that feeling.”

4. But “figuring it out” provides a rush of reassurance.  Ladies, you know that feeling you get when you’ve been arguing with your husband or boyfriend, maybe you’re secretly feeling a little insecure, and then at some point he comes over, gives you a big hug and says “we’re okay”?  That is such a powerful feeling of reassurance when you’ve felt off-balance and vulnerable.  Well, when a man doesn’t know exactly what to do – whether that means which streets to take or how to re-wire the basement lighting — and yet he keeps at it and figures it out, that provides the same sort of reassurance!  He has just soothed that secret worry that he is not capable, not adequate to the task.  And when you see what he did and applaud him for it – that’s when he feels like a true winner. 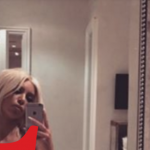 March 16, 2016
POLL and RESULTS: What do you think about Kardashian's nude selfie?
Next Post 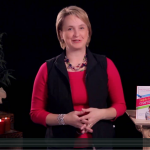 March 25, 2016 Secret #6 to a Highly Happy Marriage: Have Factual Fantasies
Recent Comments
0 | Leave a Comment
Browse Our Archives
get the latest from
Ask Shaunti
Sign up for our newsletter
POPULAR AT PATHEOS Family
1

5 Types of Nonsexual Affairs You...
Hearth and Home
Books by This Author Books by Shaunti Feldhahn