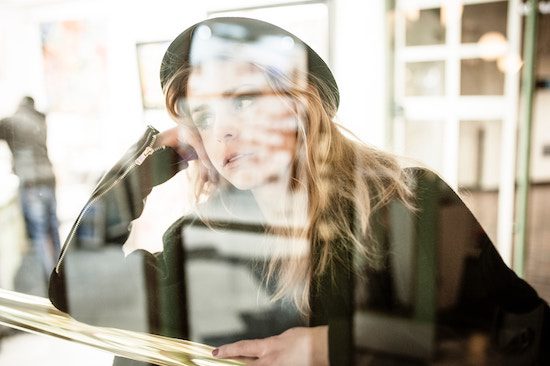 A couple we know recently got engaged via an elaborate proposal that had clearly taken Justin, the groom-to-be, an immense amount of planning and effort to pull off. A mutual friend, upon hearing about it, told him, “Good job. Only 9,999,999 tests left to go.” Laughing at his friend’s good-natured cynicism, Justin nevertheless realized there was some truth to the statement. He said, “She wouldn’t just tell me she wanted me to come up with something big like that. She said, ‘Whatever you want’ but I suspected that she didn’t really mean it. I wish she would’ve just told me. But at least I got it right this time.” Like most guys, Justin wondered: why do women “test” and “play games” with their men at all?

Guys, there are three key reasons why your wife wants you to figure out what she wants, rather than just telling you. (These aren’t my opinion, but are the result of years of research and nationally representative surveys of women for my book For Men Only.) I know they might seem absolutely crazy, but once you realize the truth of these factors—and learn to see and respond to them—you’ve truly cracked the code. The things that probably most confuse you about women won’t confuse you (quite as much, at least!) anymore.

So read closely—and if you don’t think these reasons could possibly be true, just ask your wife! 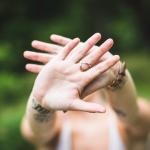 February 23, 2018
Don’t Be a Hothead! 4 Key Strategies for Keeping Your Cool
Next Post 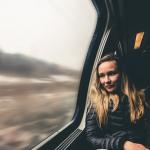 March 5, 2018 6 Ways Sarcasm is Hurting Your Relationships
Recent Comments
0 | Leave a Comment
"GREAT ADVICE!"
Danna Demetre The Best Parenting Advice I Ever ..."
"It's man code. If you don't bring them all in in one trip, you're not ..."
disqus_Bk3XCwWzaw Why does my man try to ..."
"What if he never does"
melinda When Your Husband Wants Sex…Again
"Did you hear the words of Augie Boto who dismissed the work of women who ..."
Turquoise Male-Bashing Is Really No Joke!
Browse Our Archives
Related posts from Ask Shaunti

Family
Are You Lonelier Than You Think?
Ask Shaunti