Hurt Feelings? Try This One Thing To Change Your Perspective

Hurt Feelings? Try This One Thing To Change Your Perspective July 20, 2018 Shaunti Feldhahn 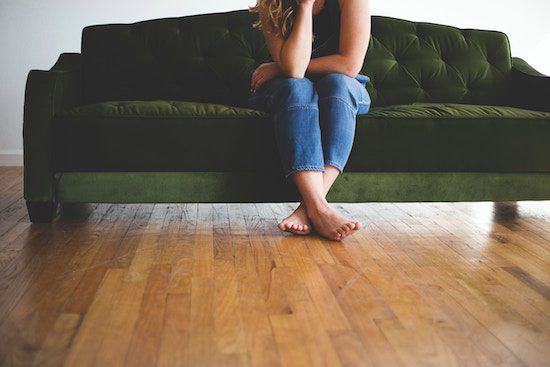 After finding herself on the receiving end of her husband’s hurtful behavior one too many times, Andrea questioned me about a principle I shared in my book The Surprising Secrets of Highly Happy Marriages: it’s important to believe the best of your spouse’s intentions. As she saw it, all that principle does is give your spouse license to hurt you again and again without consequences. “Who cares what their intentions are,” she said, “if the result is pain?” Andrea’s husband says harsh things to her and the kids, then tells her, “I never wanted to hurt your feelings.” Andrea shared her frustration with me: “Who cares that he didn’t want to hurt my feelings! He did. And to me, it seems like if he didn’t want to, he wouldn’t! Why should I let him off the hook, when doing so will free him up to just hurt me again?”

Andrea’s experience sounds like the stories of so many people I’ve talked to. But many of those people started out exactly where she is and ended up with radically wonderful marriages. When I started investigating what they did differently to get there, guess what the number one change was? They decided to believe the best of their spouse’s intentions toward them, even when they were legitimately hurt. In other words, it’s not me giving that advice, it’s them: people who used to be standing exactly where Andrea is, and maybe—if you’ve had similar experiences with your husband—where you are too.

Let me share an example that shows why the principle of believing the best can be such a game-changer: 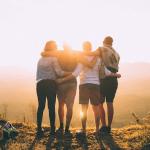 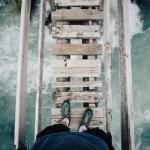 July 23, 2018 This Is What Inadequacy Feels Like to Your Man
Recent Comments
0 | Leave a Comment
Browse Our Archives
get the latest from
Ask Shaunti
Sign up for our newsletter
POPULAR AT PATHEOS Family
1